MAGA Hats Are the Newest Form of Pre-Teen Rebellion

There’s only one item that’s flown off the shelves of DC souvenir shop Washington Welcome Center at the same velocity as fidget spinners this year: Donald Trump’s signature “Make America Great Again” caps. And like the meme-able plastic toy, the headwear has found an unlikely market with the middle-school crowd.

“The kids on class trips, they come in and buy them up,” says manager Dexter Morse. “Those are our two most popular items.”

The result? Roving packs of red-hat-wearing teens — mostly male and almost all white — from the Lincoln Memorial to the Library of Congress.

While Morse says plenty of adult tourists buy the unofficial merch, too, they tend to travel in smaller groups. And with hundreds of thousands of students descending on the capital annually, during peak season (March through June, roughly), the streets are awash with both bands of teens and tweens who have trekked from around the country and countless vendors who hawk knockoff hats bearing Trump’s trademarked phrase.

In Herrman’s replies, dozens of others from the DC area recount similar experiences — clusters of red-capped boys touring the National Museum of African American History and Culture, or yelling “fake news!” in the Newseum. When I visited in November in the days following the election, a pack of four or five kids in full MAGA gear stood in front of Hillary Clinton’s gown from the 1993 inauguration in the Smithsonian’s First Ladies exhibit and held their noses. “Ewwww, why is that here?” said one.

“On a recent trip to DC the vast majority of red MAGA hats [I] saw were worn by middle-school-age boys on school trips.”

To be sure, not everyone who buys the merch is aping the president’s behaviors or attitudes, but even from a distance, the sight can be jarring in a town that voted 91 percent Democratic this past fall. Try telling that to a teen, though, and you risk coming off as more than a little dramatic.

“I think kids think of it as more of a joke,” says Julia, a 14-year-old from New Jersey I interviewed over Instagram DM. “And adults don’t.”

She and a few of her friends bought MAGA caps — both the baseball version and its new, very popular cousin, the bucket hat — from a street vendor who approached them on their eighth-grade class trip, she says, and while plenty of her classmates are Trump supporters, “I only got it because everyone else was. I doubt I’d wear it after the trip because I’m not really much of a hat person anyway.”

Hats, as Racked explored earlier this year, have historically signaled that the wearer is part of a team — and when is the desire to belong more acute than in middle school? Of course, teams don’t exist without opponents, and for some to feel like they’re on the inside, others need to be left out.

It was clear to one mother, who asked to remain anonymous, who fell into the latter category and who didn’t when she picked her son up from his middle-school trip to DC: “Our school district has a good amount of minorities in it, but we were all stunned. Every single white kid besides maybe one or two walked off the bus with a red hat on,” she said.

While she, her husband, and their children were all born in the United States, they are Muslim-American and not white, and the hats were just the most recent and most visible symbol of a racial divide that, she says, her son has seen escalate since November.

While they live in an affluent Illinois suburb and saw their neighbors proudly support Mitt Romney’s presidential campaign in 2012 and many local conservative candidates since, Trump signs were conspicuously absent from the yards during the most recent election — even from those of the parents whose kids came home wearing the president’s campaign slogan across their foreheads.

Her son, she says, was relatively unfazed by the incident (“He sees so much rhetoric on TV that he’s sort of hardened to it. It’s his upbringing.”), but for her and the other minority parents, it was a wake-up call. “I think I was really hurt by it because we’ve known these families for so many years, and how can they just write us off like this?” she explains. “And I do feel like it comes from the family… how much can you blame a 12-year-old when everything they know of the world is through their parents’ eyes and what they see on television?”

Try telling that to a teen, though.

“I’ve been a conservative for as long as I could understand politics,” says Erik, a 14-year-old eighth-grader from upstate New York who bought a MAGA hat on a class trip to DC and has been proudly wearing it since (though he says he actually preferred Ted Cruz during the election).

While parts of his family are conservative, his community is very liberal, and he says he’s often the odd one out at school as far as political beliefs. “It’s annoying because you’re outnumbered,” he says. “People think that because less people in the room agree with you that it is automatically a less important view.”

And while adults may be afraid to broadcast their politics on a bright red hat, he’s not: “I think it comes down to people [being] afraid to speak for themselves. Fear of rejection by peers. I get a lot of hate for being a conservative. But I don’t let it get to me. Some people cannot deal with the pressure.”

They may have good reason not to: The hats are so divisive in part because they are such effective symbols — named 2016’s Symbol of the Year, in fact, by Stanford’s Symbolic Systems program for their widespread recognition and “effective distillation” of Trump’s campaign. For such a seemingly small accessory, it’s freighted, for many, with the emotional impact of the president’s entire campaign and term so far: every comment he’s made about Mexicans, women, or immigrants, the Muslim ban, the threats against bodily autonomy and affordable health care.

Headlines from the past year reveal just how much of a political lightning rod the hats have become: Last June, a 9-year-old in California was asked to remove his autographed red cap at school after altercations with classmates became too disruptive, and in November, a Maryland high school student who wore one to an anti-Trump protest was taken to the hospital after a fight broke out.

That last sentence, at least, may be the one thing teenagers of all political persuasions at any point in history can agree on. With all the potential for moral hand-wringing of saggy jeans or death metal tees, MAGA hats, as Herrman put it, are an “accidentally durable teen boy trend” thanks to their promise of “instant attention, instant discomfort, easy transgression.”

As objects of controversy, they may be only rivaled by Confederate flag apparel — except in this case, because they have the president’s seal of approval, they’re unimpeachable. 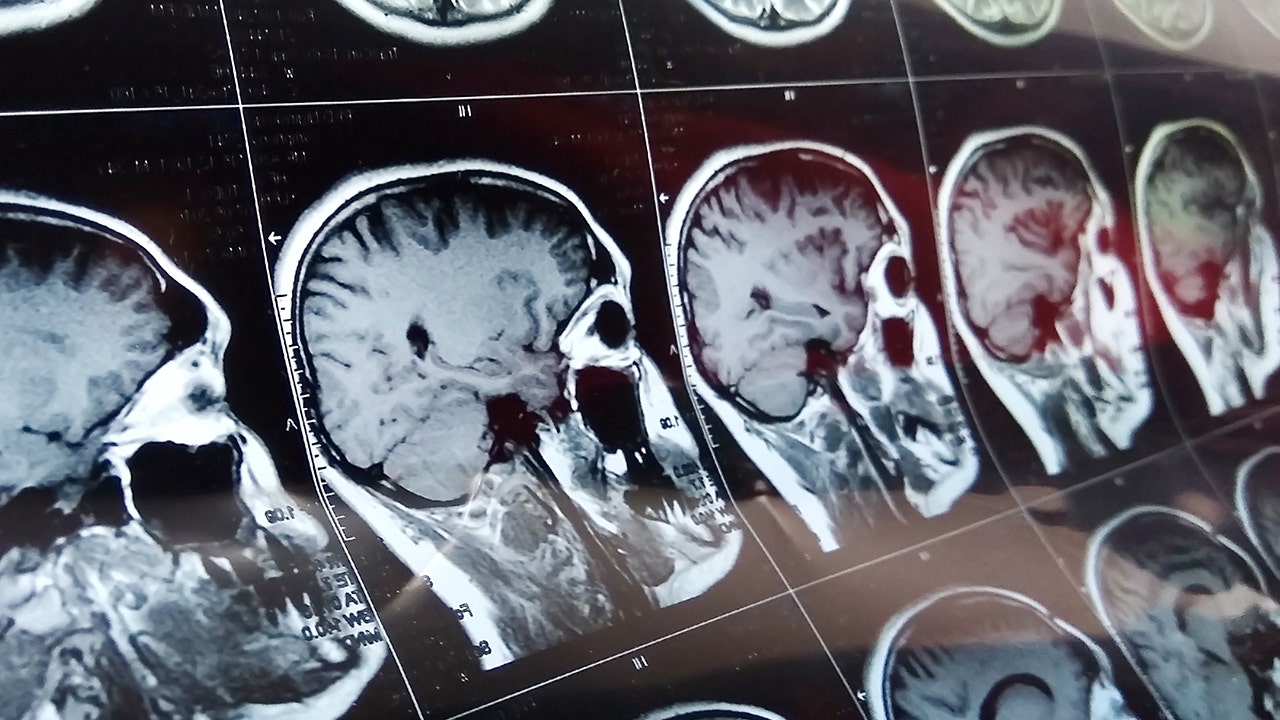 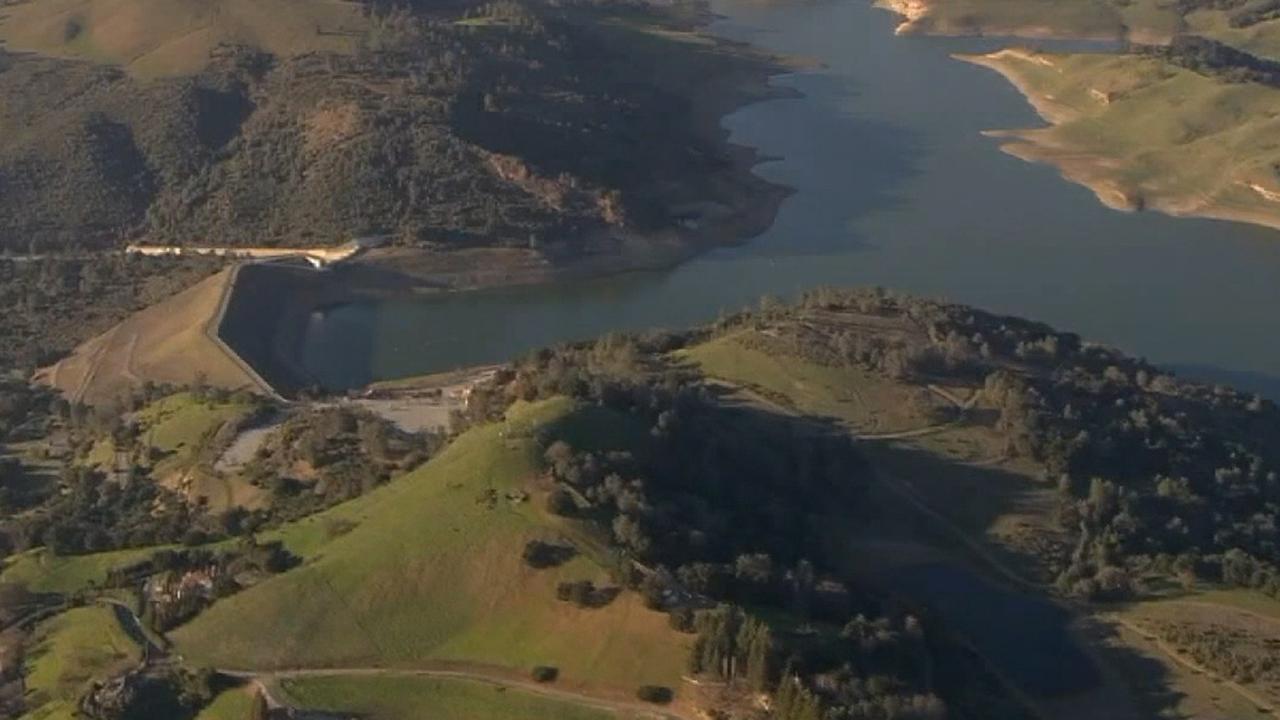 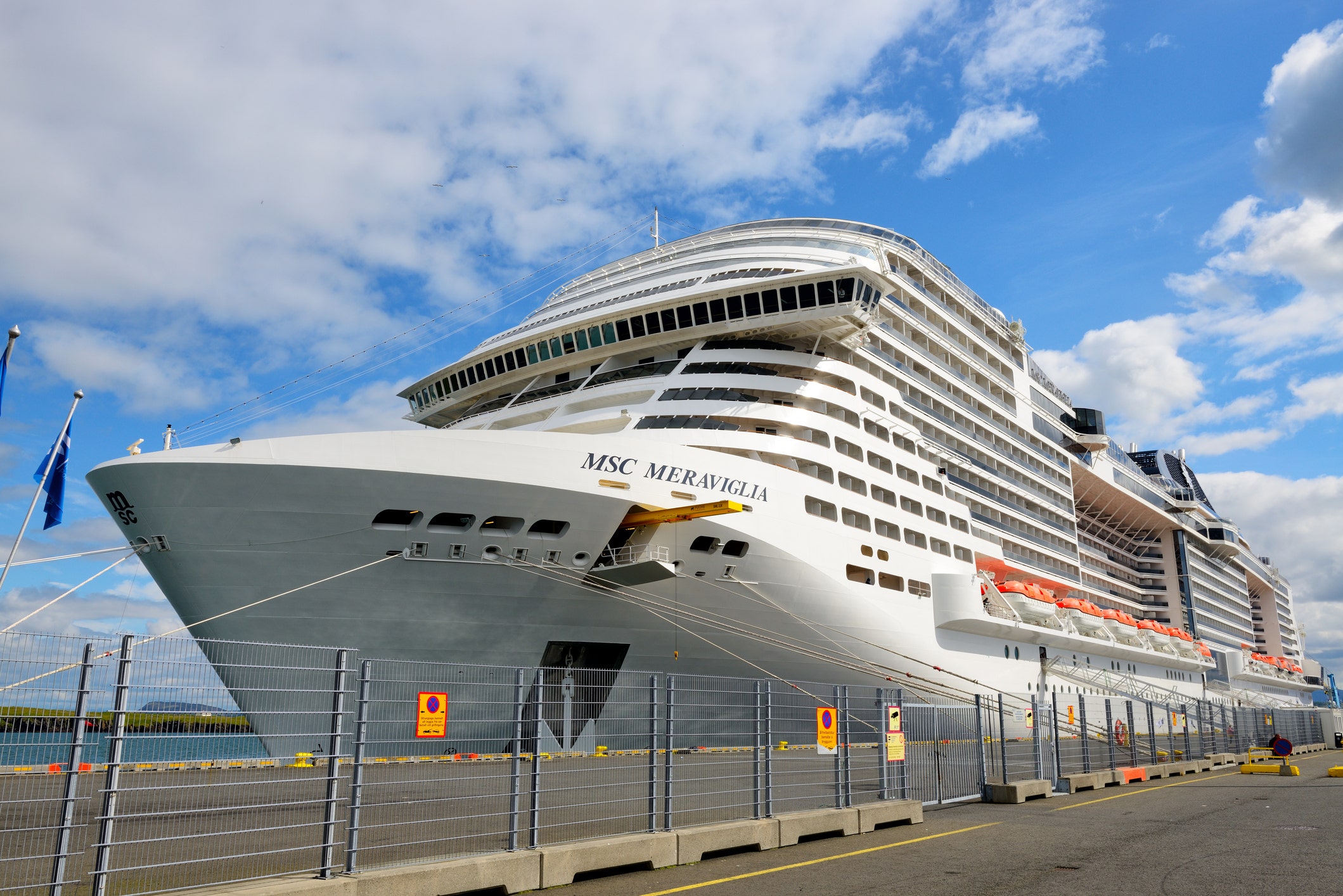 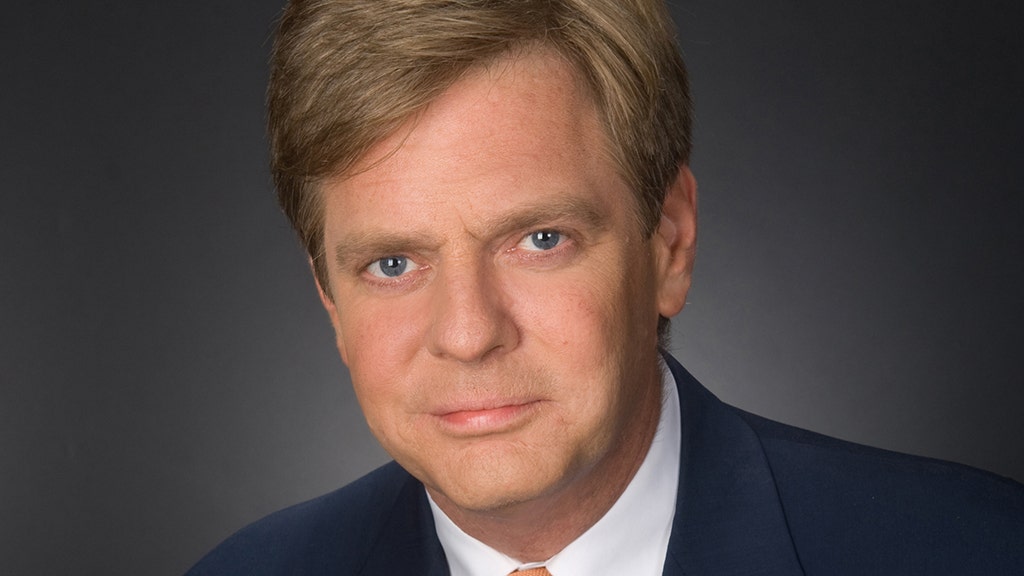 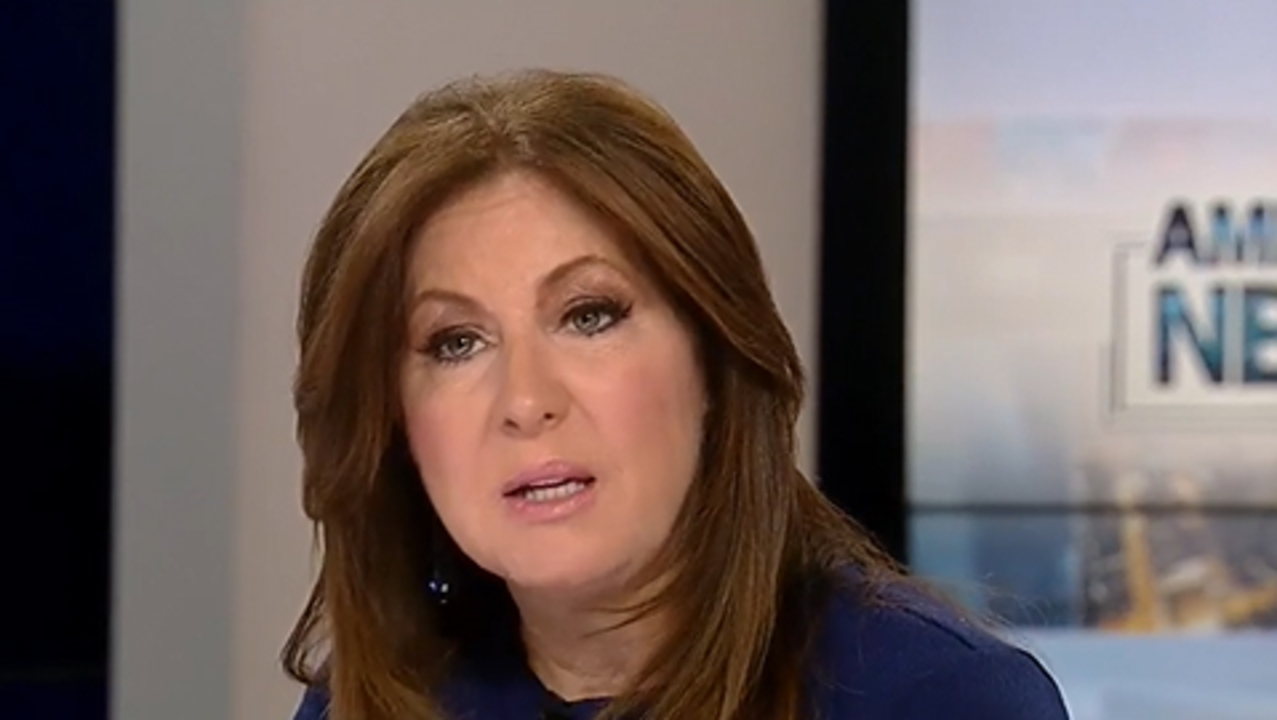 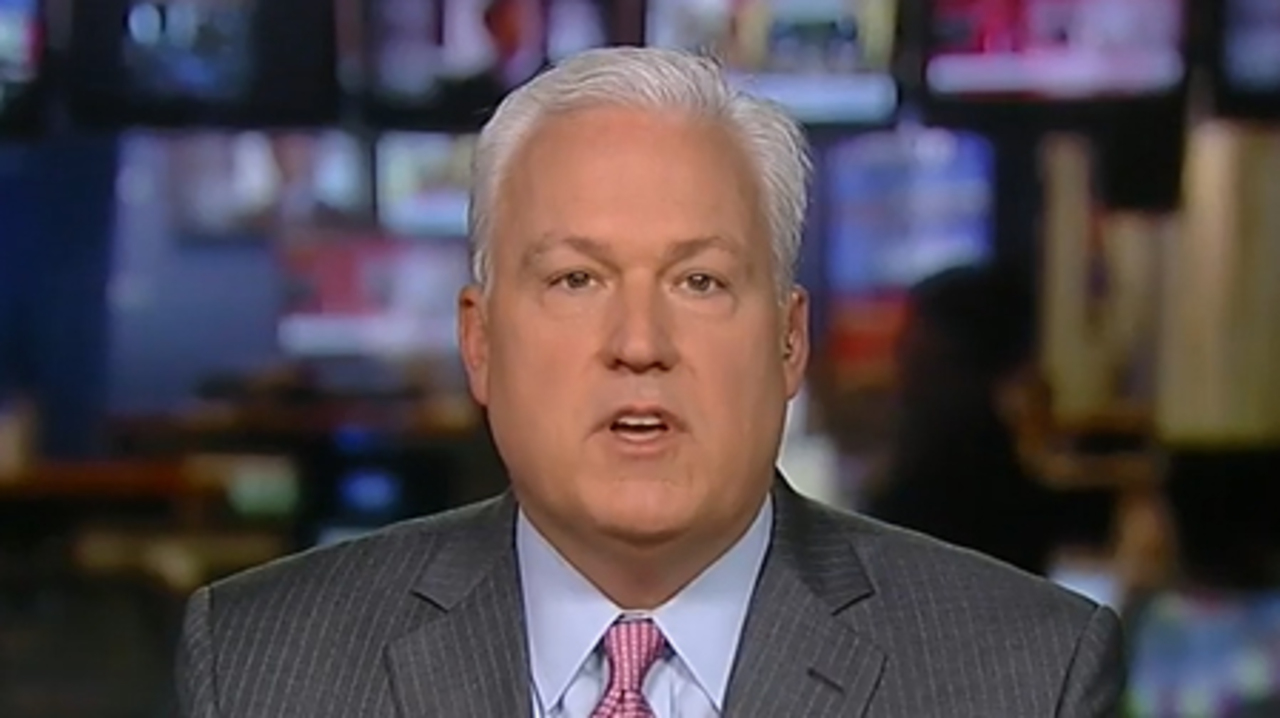 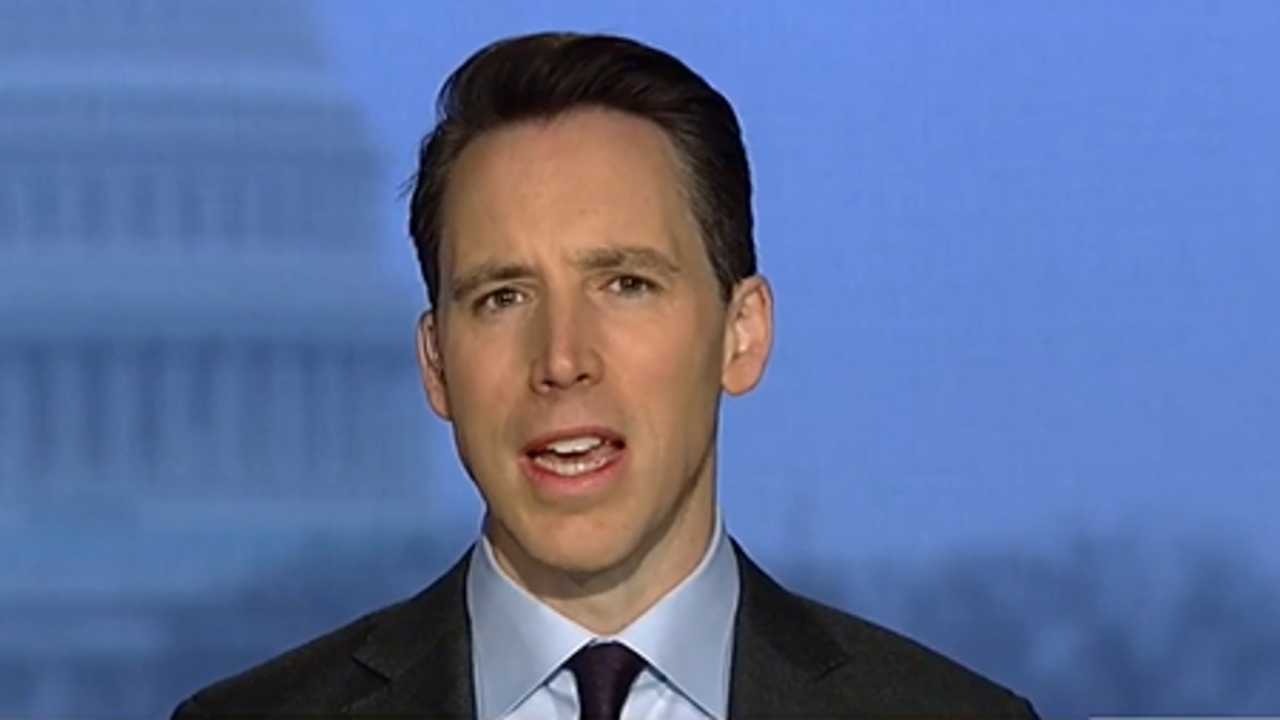 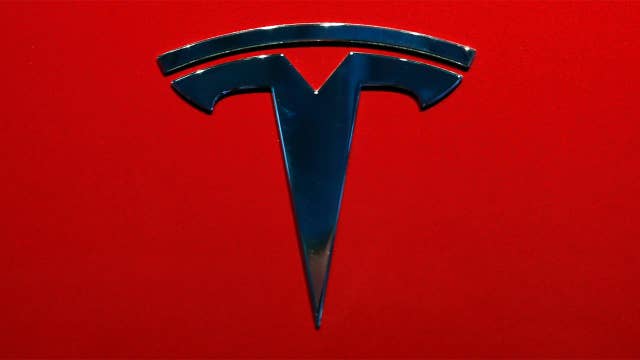 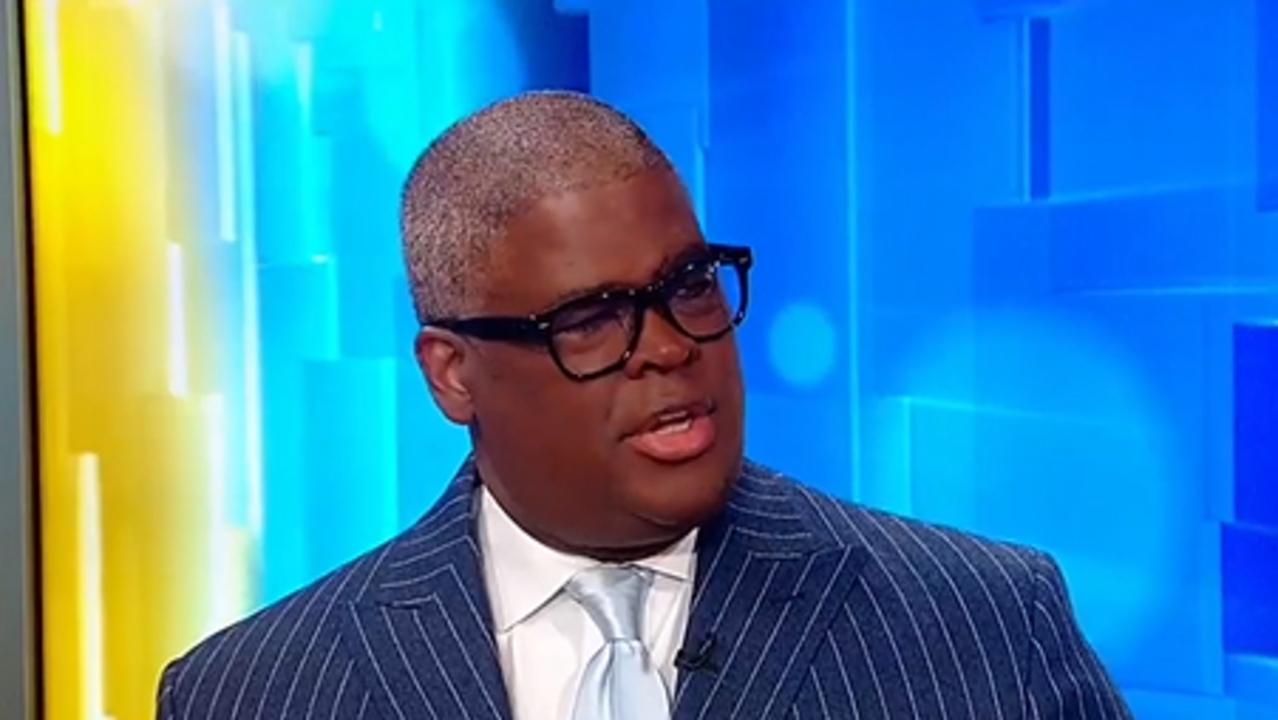