If you value privacy and freedom, it may be time to ditch your iPhone (if you haven’t already). Thanks to some clever fine print, Apple is now granting itself the right to monitor users’ phone calls and emails. What is the massive left-wing tech company doing with this information? Generating “trust ratings” for Apple product users — a similar endeavor is currently underway in communist China. Overseas, the Chinese government is issuing “social credit scores” to its citizens, and now Big Tech is taking on a similar mission here on U.S. soil.

As Aldous Huxley once said, “Technological progress has merely provided us with more efficient means for going backwards.” And we surely are moving backwards: Under the regressive Left, technology today is now being used to quash freedom and silence dissenting thoughts and opinions, rather than to share information (as was once intended).

Apple has gone full-blown authoritarian with its latest initiative to crack-down on freedom. The corporate behemoth says that the “trust ratings,” which were added quietly in the latest iOS update, are benevolent in nature; supposedly these ratings will “help” with fraud prevention. Despite Apple’s insistence that the company is “fully committed to transparency,” and that the scores are “privacy-preserving,” how monitoring people’s phone calls and emails will prevent fraud (or preserve privacy) is never explained.

In fact, Apple hasn’t even provided a single scenario in which the trust score would prevent fraud.

Users can’t even see their own “trust scores,” unless they contact Apple directly and ask for their data.

This is where things go from authoritarian to Orwellian: Apple is now telling its users that by spying on them, the company is “protecting” them and preserving their “privacy.” This is what Orwell would have called “doublethink.” Big Tech and their followers see no quandaries with the idea of spying as a way to obtain privacy — and seemingly fail to notice these two ideas are at odds, probably because they’ve been indoctrinated into believing “Big Brother” knows best.

By now, anyone who partakes in the world of tech has accepted that they are being spied on to some degree — and that’s what they’re banking on. Tech companies like Apple are quietly inching towards the goal of total domination, slowly but surely. Some have already called Apple’s new trust scores “dangerous,” and it’s easy to see why.

Big Tech is on a slippery slope

The tech industry has come under fire for censoring “dissenting” thought, whether it be promoters of natural medicine, critics of the vaccine and pharma industries, or proponents of conservative politics. The freedom to think for yourself is being attacked by the regressive Left and silenced by the tech industry in one way or another. While leftists whinge about the need for more tolerance when it comes to diversity in appearance, they are increasingly intolerant of diverse thoughts.

Now, Big Tech is taking yet another page from Communist China by instituting trust scores — which are all too reminiscent of China’s social credit score system. The one which prohibits “untrustworthy” people from being able to fly, purchase property or send their kids to good schools.

Earlier this year, a Chinese journalist revealed that he was  unable to buy a home because of a bad social credit score. Liu Hu stated further that he was “banned” from flying because he was deemed “untrustworthy” by the government, and that he couldn’t send his child to private school. Liu had been ordered by Chinese courts to apologize for a series of tweets he’d written, but authorities said it was “insincere.”

If Apple’s new trust rating is any indication, we are headed in the wrong direction. See more coverage of stories about assaults on your freedom at PrivacyWatch.news. 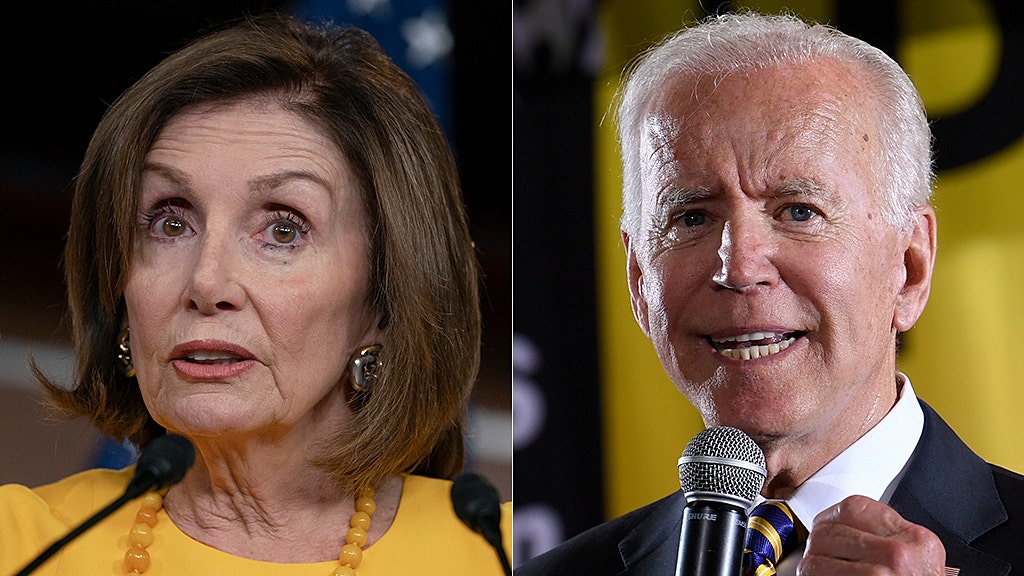 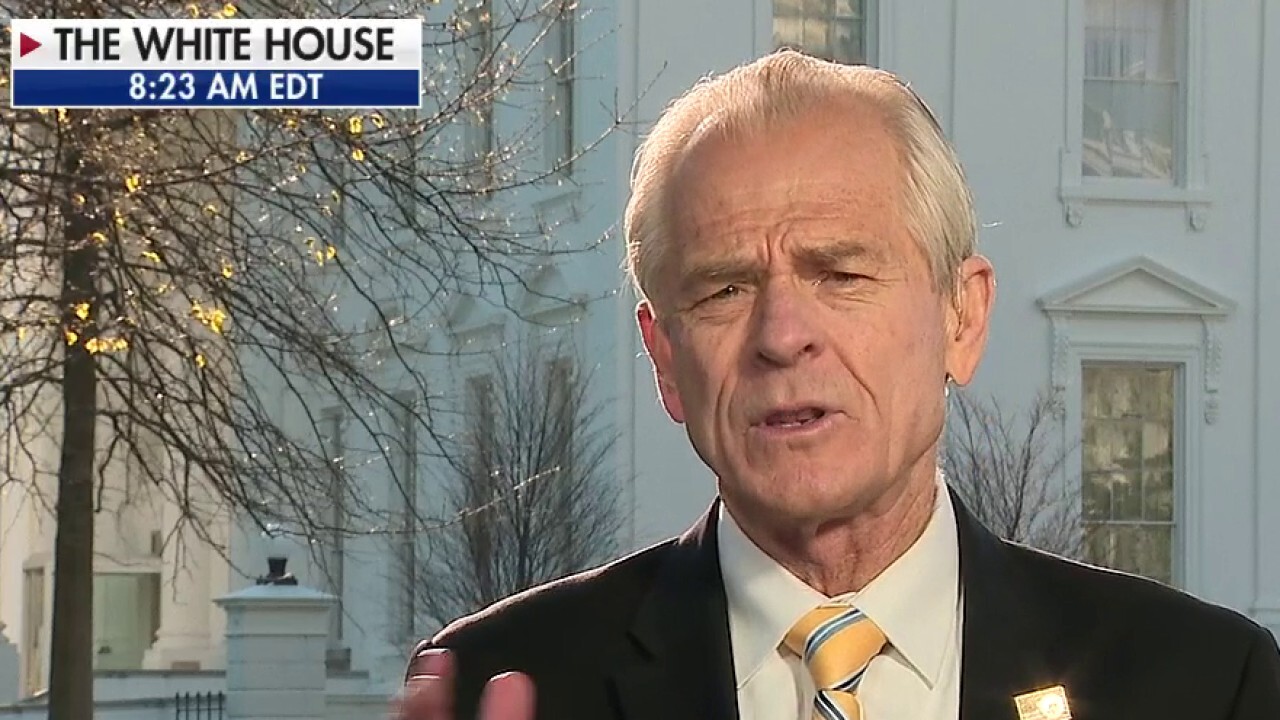 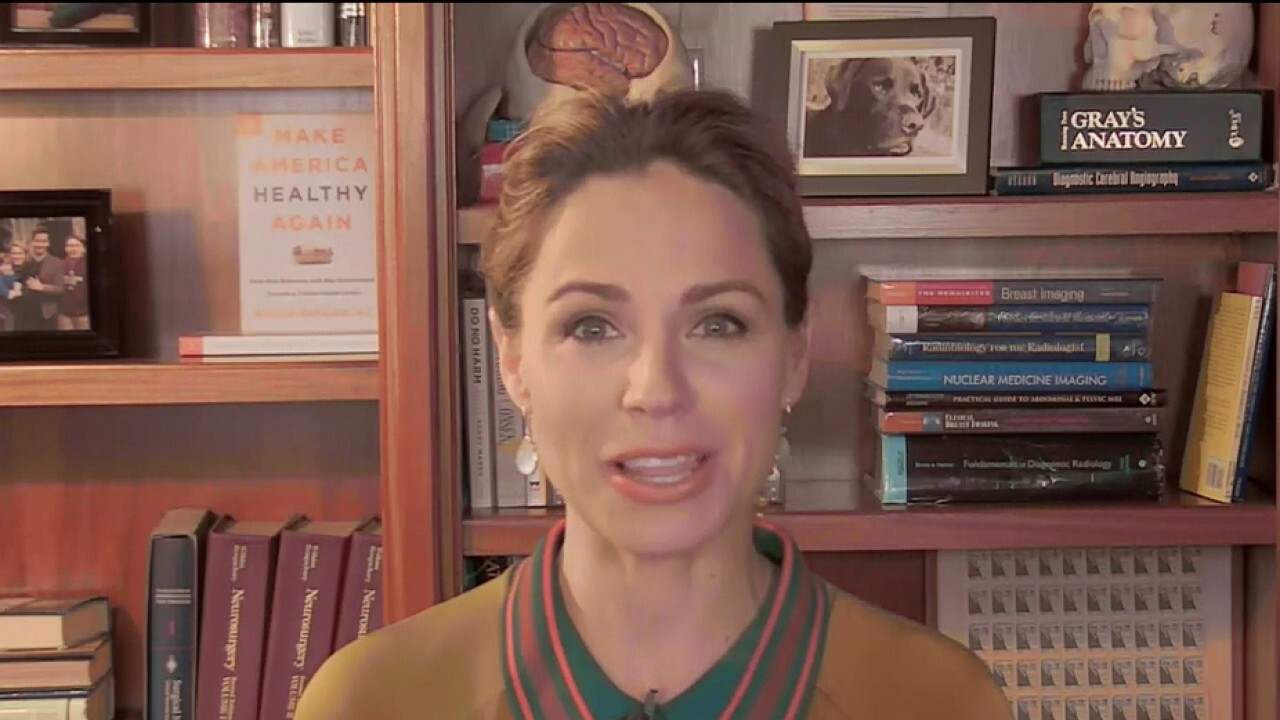