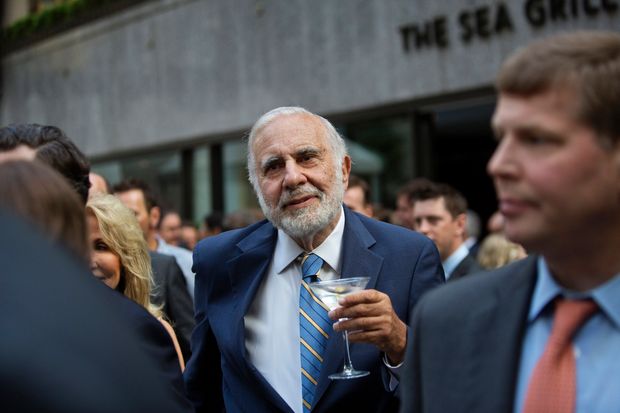 Carl Icahn sold his roughly 2.7% stake in Lyft Inc. to fellow billionaire George Soros ahead of the ride-hailing company’s initial public offering last week, according to people familiar with the matter.

Jonathan Christodoro, a former Icahn Capital LP managing director who sat on Lyft’s board until last month, facilitated the sale of Mr. Icahn’s stake, worth roughly $550 million at the IPO price, some of the people said.

Mr. Soros, 88 years old, is the founder of Soros Fund Management LLC. He is famous for building a fortune through a series of savvy trades.

The exact timing and motivation for Mr. Icahn’s move couldn’t be determined, though he had held the stake for roughly four years—a relatively long period for him. The activist investor, who rarely invests in private companies, had been unhappy with Lyft’s plan to use supervoting shares to give its two founders near-majority voting rights, some of the people said.

It isn’t clear what price Mr. Soros paid, but the investment was sure to be a successful one for the 83 year-old Mr. Icahn. He had invested roughly $100 million in Lyft in 2015 at a valuation of $2.5 billion, and later added $50 million at the same valuation. The IPO valued Lyft at $24 billion, or $72 a share, though he likely sold it for a bit less than that.

Lyft shares have been pressured in their first week of trading. After pricing ahead of their expected range and surging 8.7% in their debut Friday, they tumbled 12% Monday and were volatile Tuesday before closing Wednesday’s session up 1.5% at $70. Multiple downbeat analyst reports published after the IPO helped pressure the shares.

Lyft’s pre-IPO investors are prohibited from selling shares until a lockup expires 180 days after the offering, and Mr. Soros remains subject to that.

Mr. Christodoro, Mr. Icahn’s designee on the Lyft board, resigned in March, the company said in a filing that month without giving a reason. Mr. Icahn could have chosen to replace Mr. Christodoro with another representative, but didn’t.

Mr. Christodoro, who left Mr. Icahn’s investment firm in 2017, serves on several boards, including that of PayPal Holdings Inc. He personally invested in Lyft, with a stake worth roughly $900,000 as of Wednesday, according to a previous filing. He was present Friday morning when Lyft founders Logan Green and John Zimmer rang Nasdaq’s opening bell at a former car dealership in downtown Los Angeles, surrounded by employees, drivers and their families. 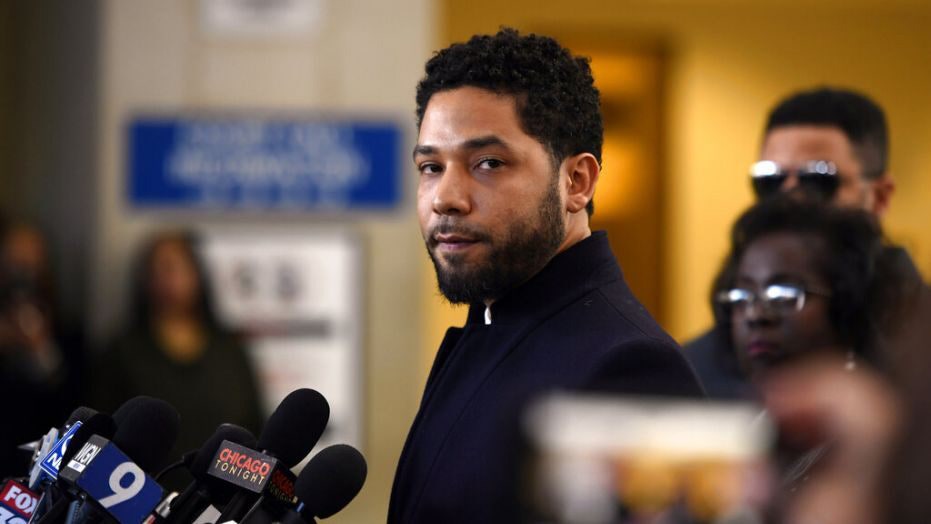 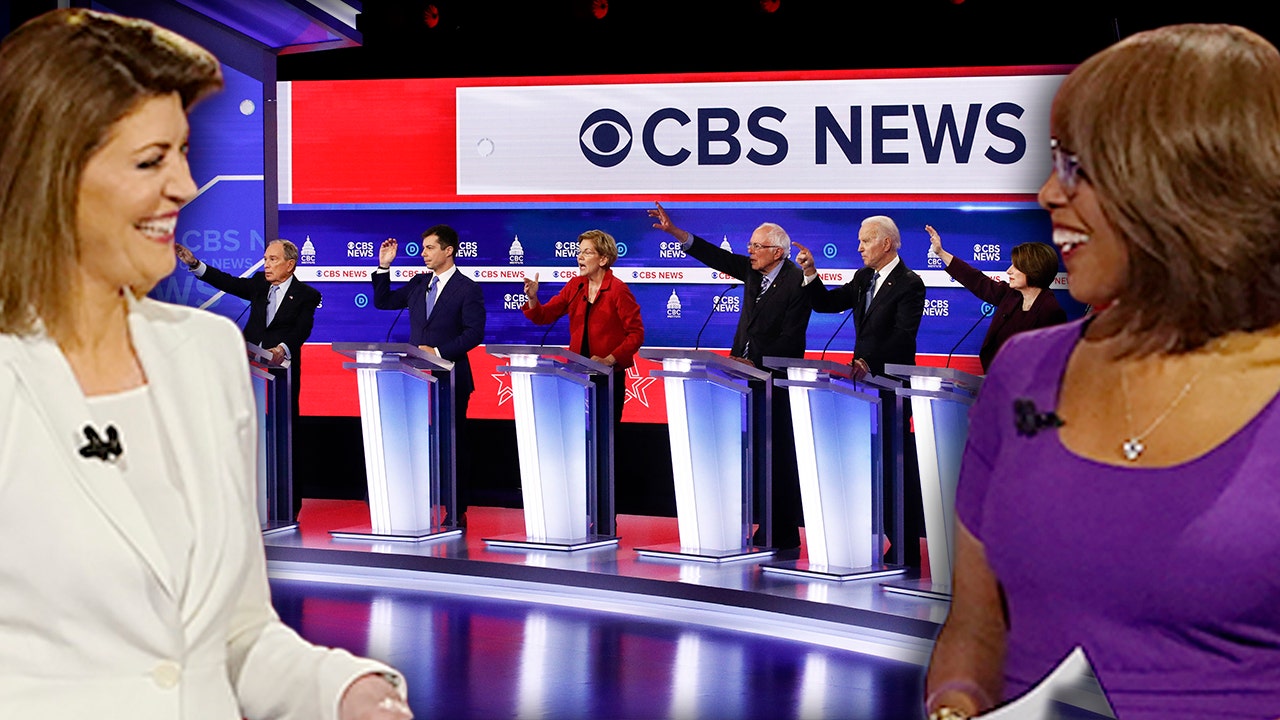 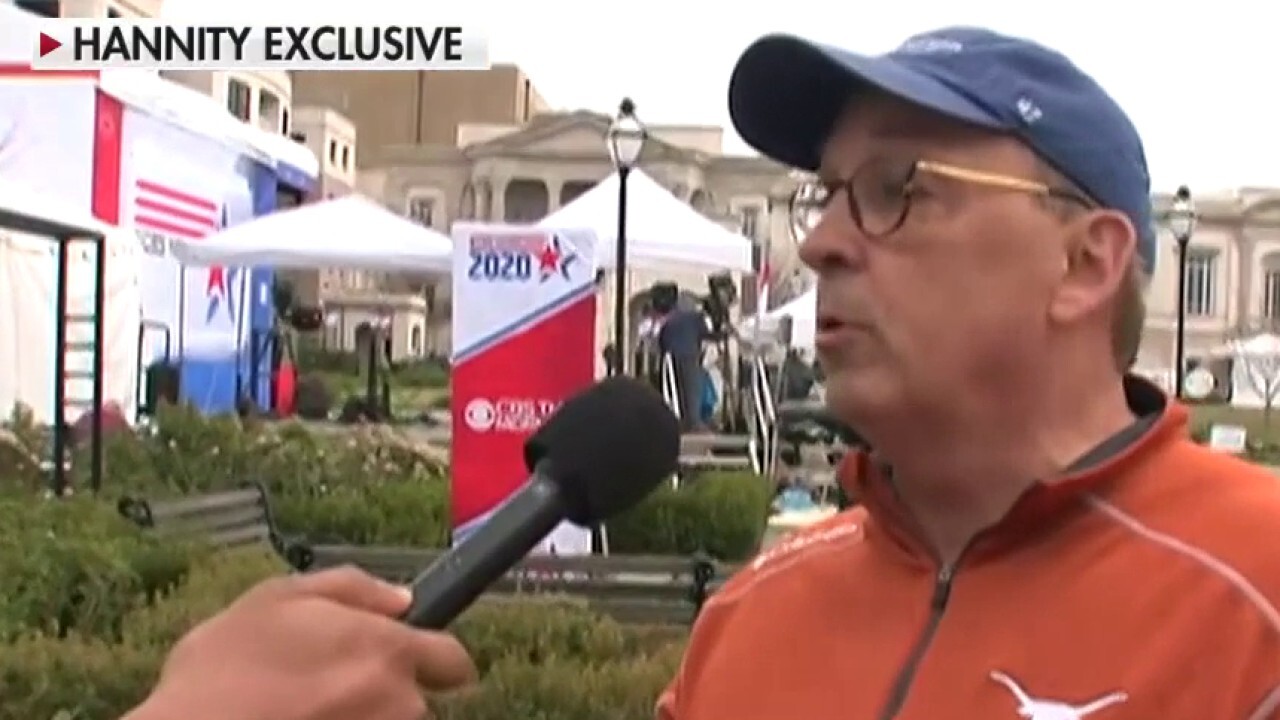