Alec Baldwin On ‘SNL’ Trump Gig: “I’m Do Done With That”

In an interview to promote the hybrid feature-documentary Framing John DeLorean, in which he plays the notorious car designer (opening in New York and on-demand today), Baldwin was asked whether he’ll return to SNL when the late-night sketch comedy show returns in the fall.

“I can’t imagine I would do it again,” Baldwin said. “I just can’t. They should find somebody who wants to do it. They’re all my dear friends and I love going there, but the other thing is that I’m going to go to work this fall in a way I haven’t done in a while. My wife and I had a son a year ago, and since he was born, I’ve worked minimally because I wanted to be there for my wife and kids. But the party’s over this fall and I’ll be traveling. SNL just crushes my weekends, and now weekends are going to become much more precious to me because that’s time with my kids.”

Asked who should replace him, Baldwin said, “I don’t know. Darrell Hammond did it and is a far better impressionist than I’ll ever be. When Anthony Atamanuik (started impersonating Trump on Comedy Central’s The President Show), all these people were attacking me, saying, ‘Oh, your impression sucks and you suck. Please go away.’ It also was something I thought to myself: ‘I really don’t have a lot invested in my Trump impersonation, so please find someone and convince Lorne (Michaels) to replace me.’ I’m completely down with that. Winning the Emmy for that show aside, it was not some career goal of mine.”

Baldwin said he’s enjoyed the gig, especially at first. “I mean, I had a lot of fun with (the cast), and when Chris Kelly and Sarah Schneider wrote (Trump sketches in 2016 and 2017), that was new, it was fresh and the ratings were good. But I feel like I’m done with that now. I’m so done with that.”

Source: Alec Baldwin On ‘SNL’ Trump Gig: “I’m Do Done With That” – Deadline

Pelosi tells Dems she wants to see Trump ‘in prison’ 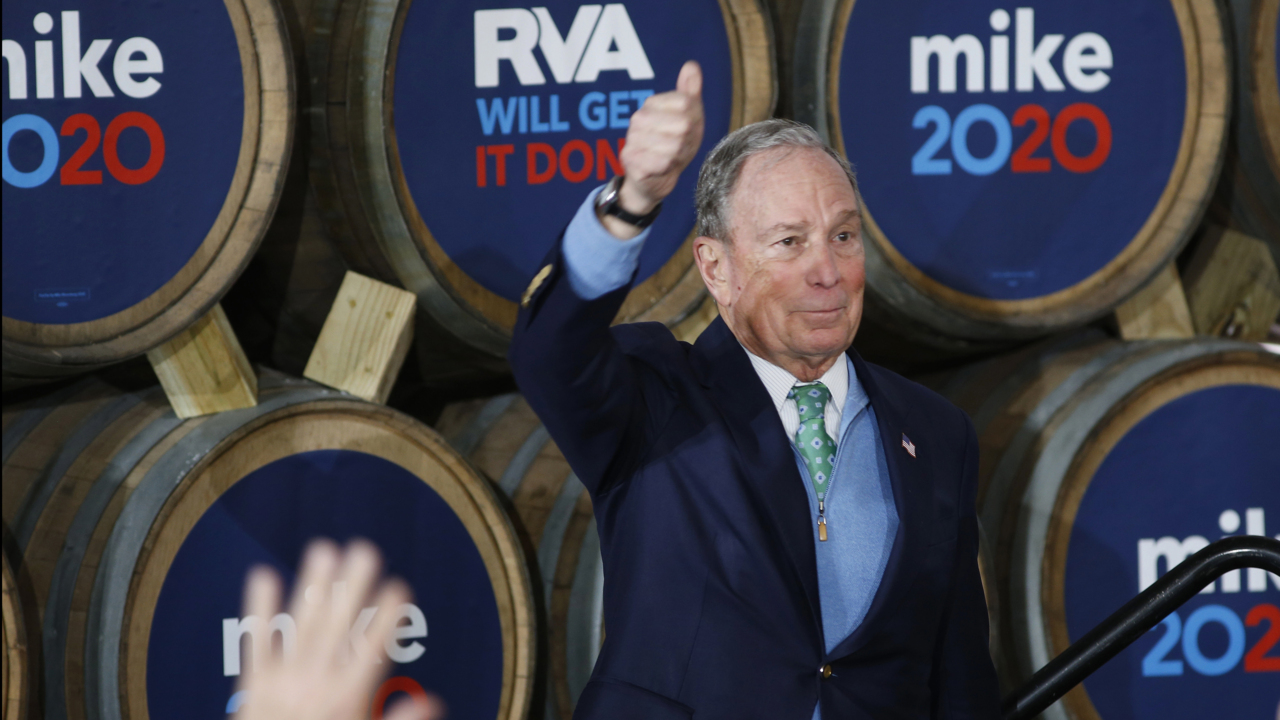 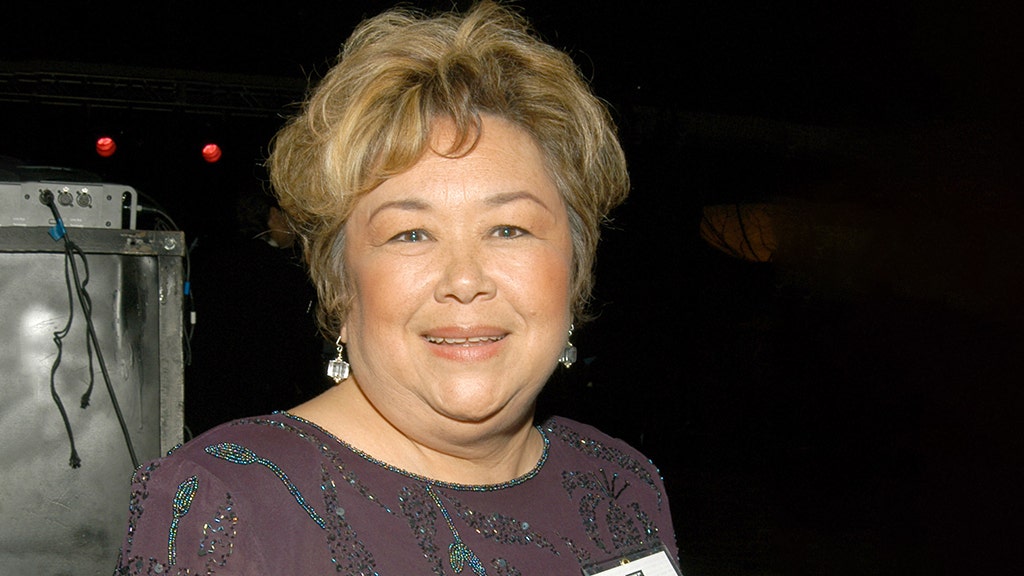 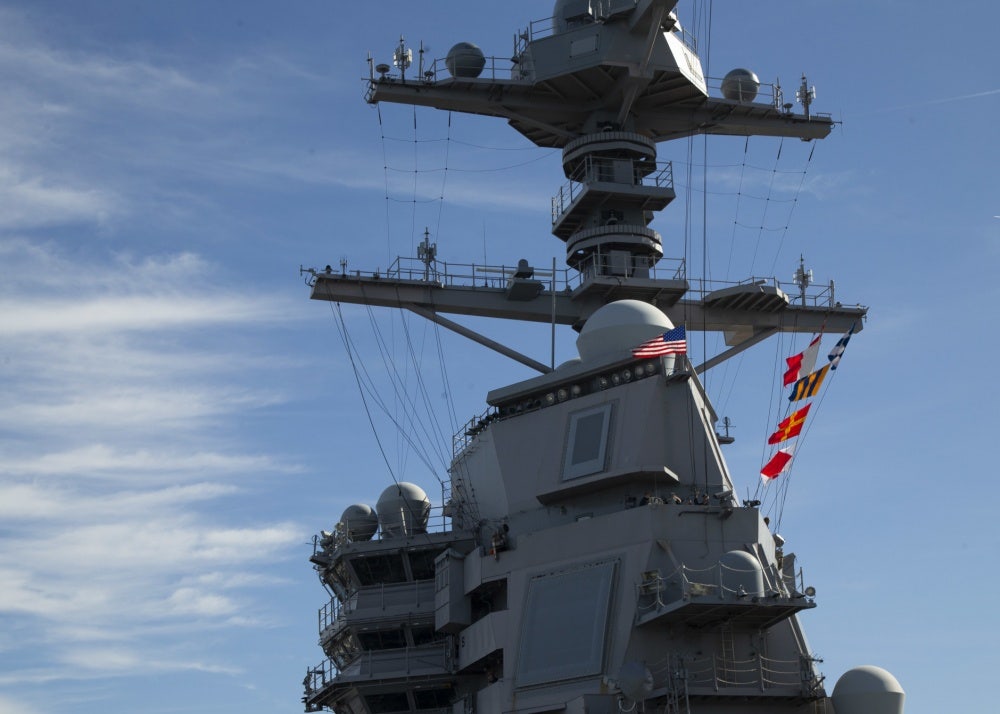 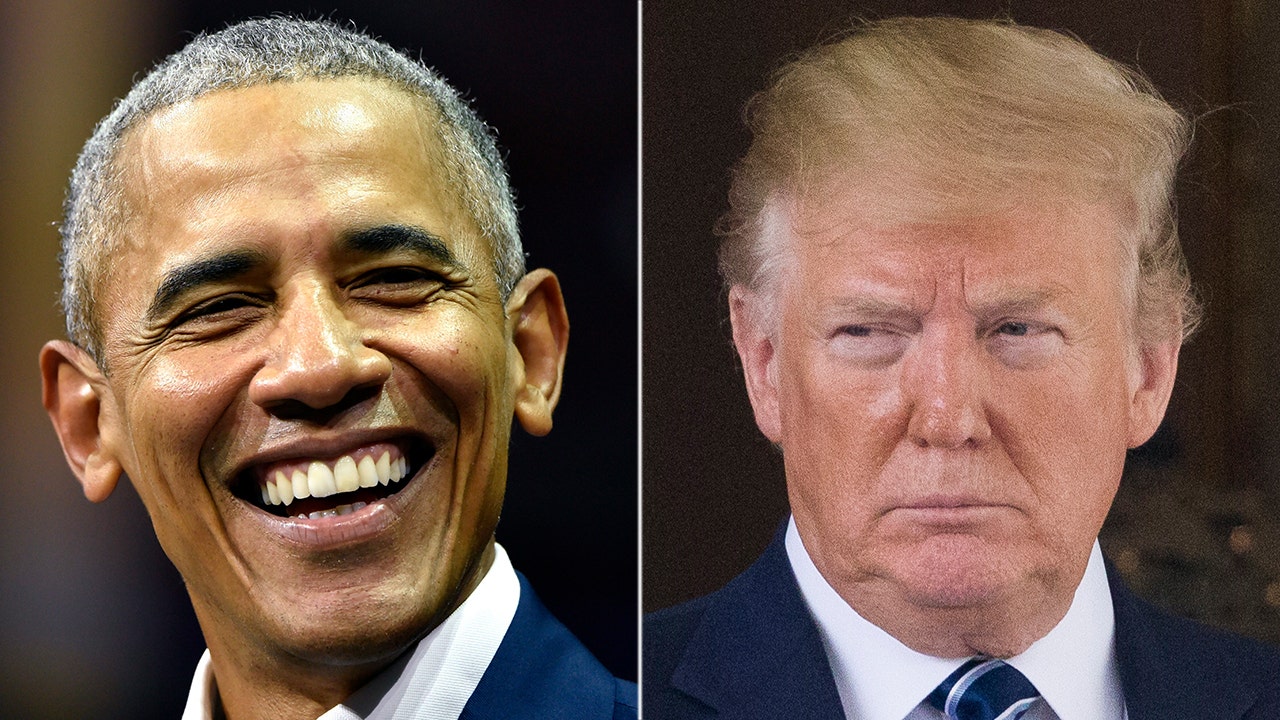 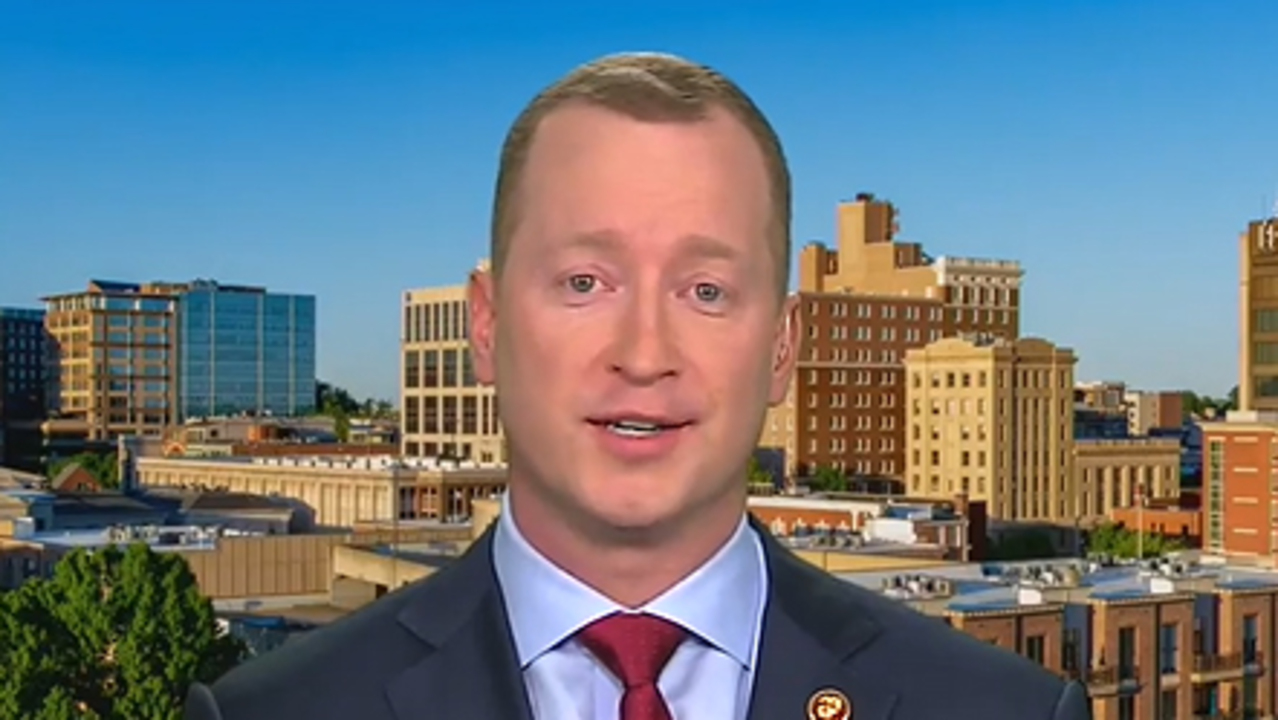