During their discussion Sarnoff told Shannon Bream that Bill Clinton flew on the Lolita Express 27 times.

Sarnoff said that ALMOST EVERY TIME that Clinton was on the plane via the pilot logs there were underage girls on the plane.

Conchita said Clinton refused her request for an interview.

Conchita Sarnoff: I know from the pilot logs. And these were pilot logs that were written by different pilots at different times, that Clinton went, he was a guest of Epstein 27 times… Many times Clinton had his Secret Service with him and many he did not. Almost every time Clinton’s name is on the pilot log, there are underage girls.

She also said BILL CLINTON IS LYING about his limited contact with Jeffrey Epstein.

THIS WAS AN EXPLOSIVE INTERVIEW!

Owned by Jeffery Epstein, a wealthy American financier and convicted sex offender, Little St. James Island appears to be somewhat of a gathering place and is a well desired hangout among key figureheads, actors and royalty to the likes of former U.S. President Bill Clinton, Kevin Spacey and even Prince Andrew.

However, the people attending the lavish residence are likely do not go there to discuss “cutting edge scientific and medical research” as the Epstein VI Foundation would like you to believe, but rather go there to experience full-on sexual encounters with underage girls as young as fourteen.

Back in 2005 police conducted an 11-month-long undercover investigation on Jeffery Epstein and his estate after the mother of a 14-year-old girl went to police after suspecting her daughter was paid $300 for at least one sexual act on the island in which she was ordered to strip, leaving on just her panties while giving Epstein a massage.

Although police found tons of photos of young women on the island and even interviewed eyewitnesses, Epstein was hit with a mere slap on the wrist after “pleading to a single charge of prostitution.” Epstein later served 13-months of his 18-month service in jail.

In 2008 Epstein was hit again, this time with a $50 million civil suit after another victim, a woman, made a filing in a federal court claiming that she was “recruited” by Epstein to give him a “massage” but was essentially forced into having sexual intercourse with him for $200, which was payable upon completion.

Additionally it is important to point out that Bill Clinton has been mentioned by the press often over the years — and not just for his controversial relationship with Monica Lewinsky, but rather his friendship with Jeffery Epstein.

In fact, flight records indicate that ol’ Billy-boy would frequent the island paradise around the 2002 and 2005 era, while Hillary, Bill’s wife, was a Senator in New York.

Nothing to see here, folks. Move along. 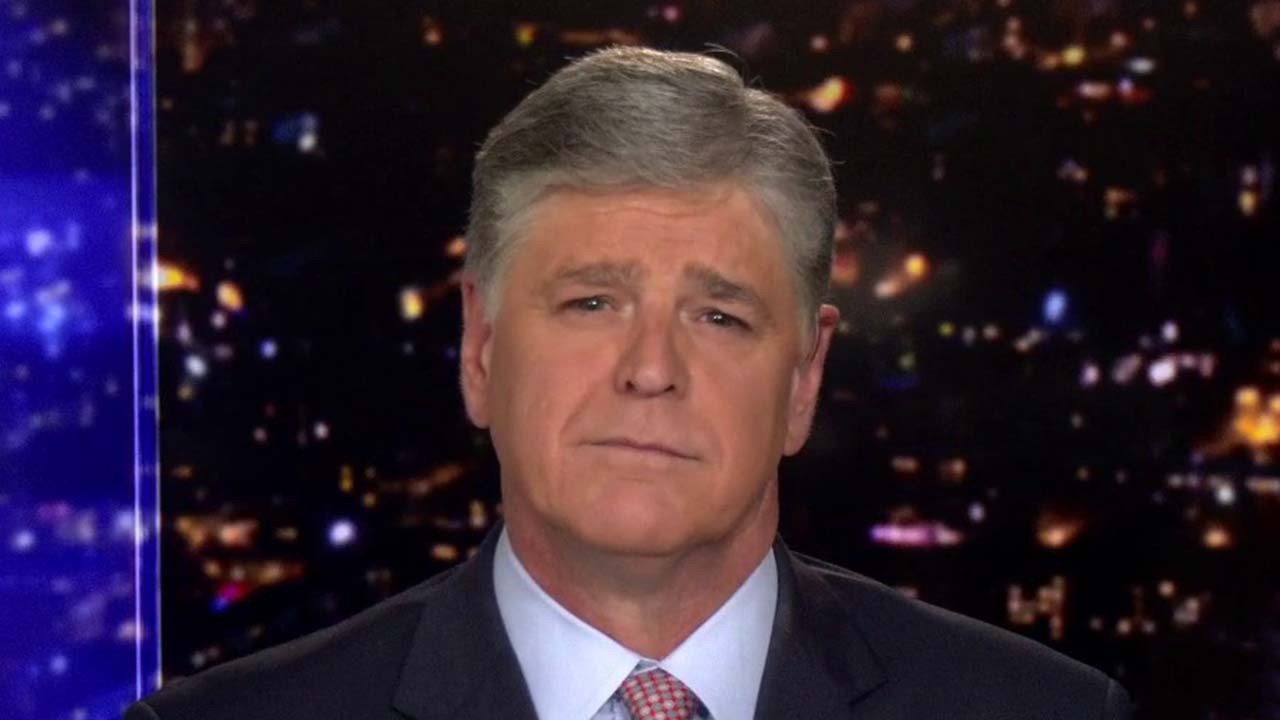 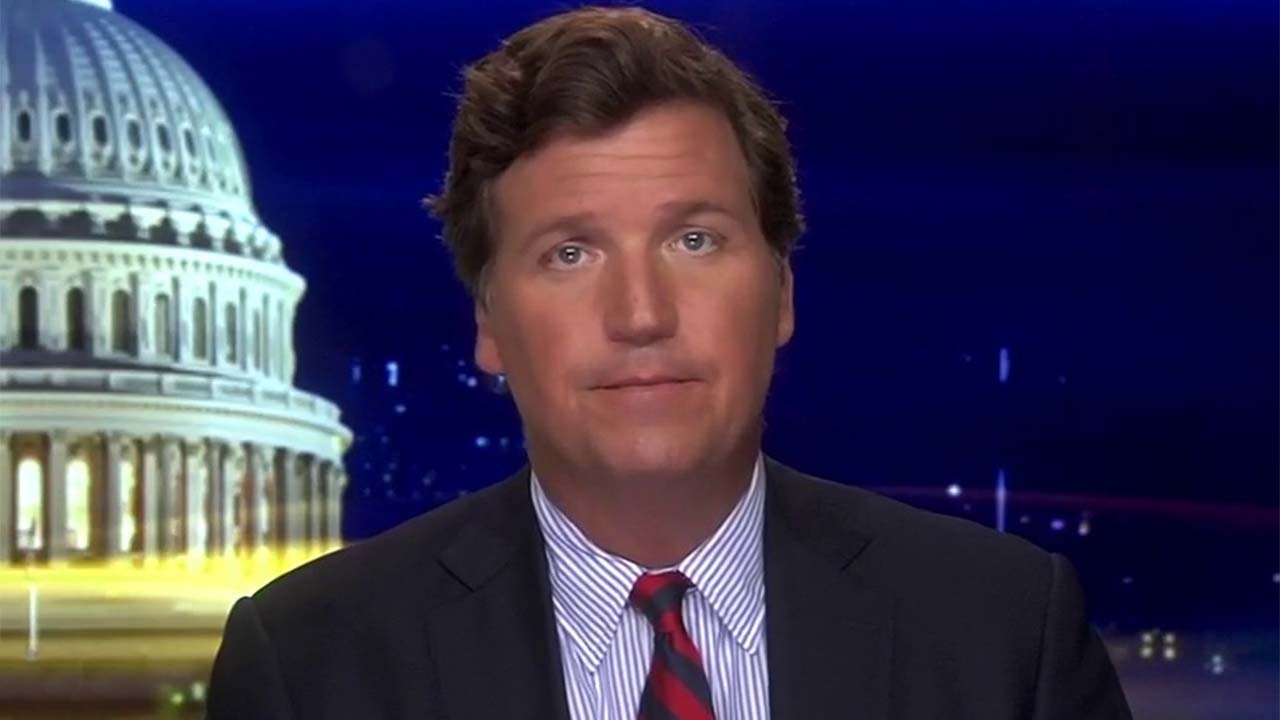 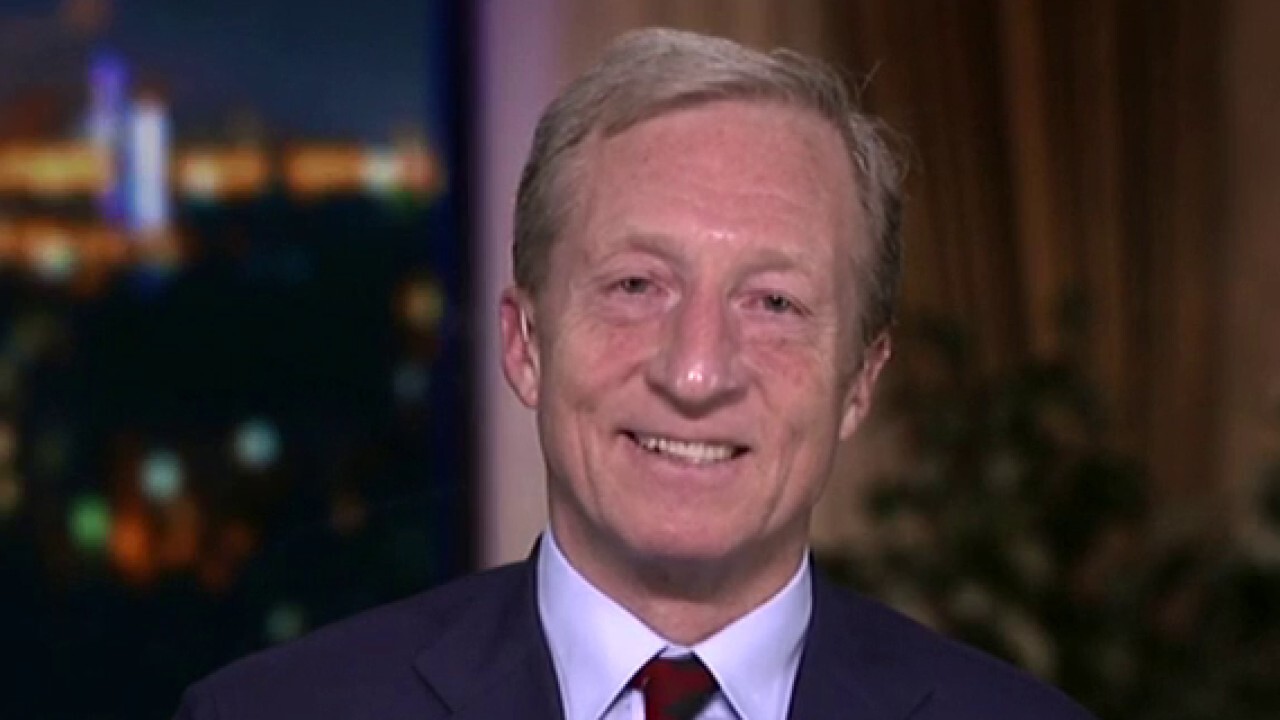 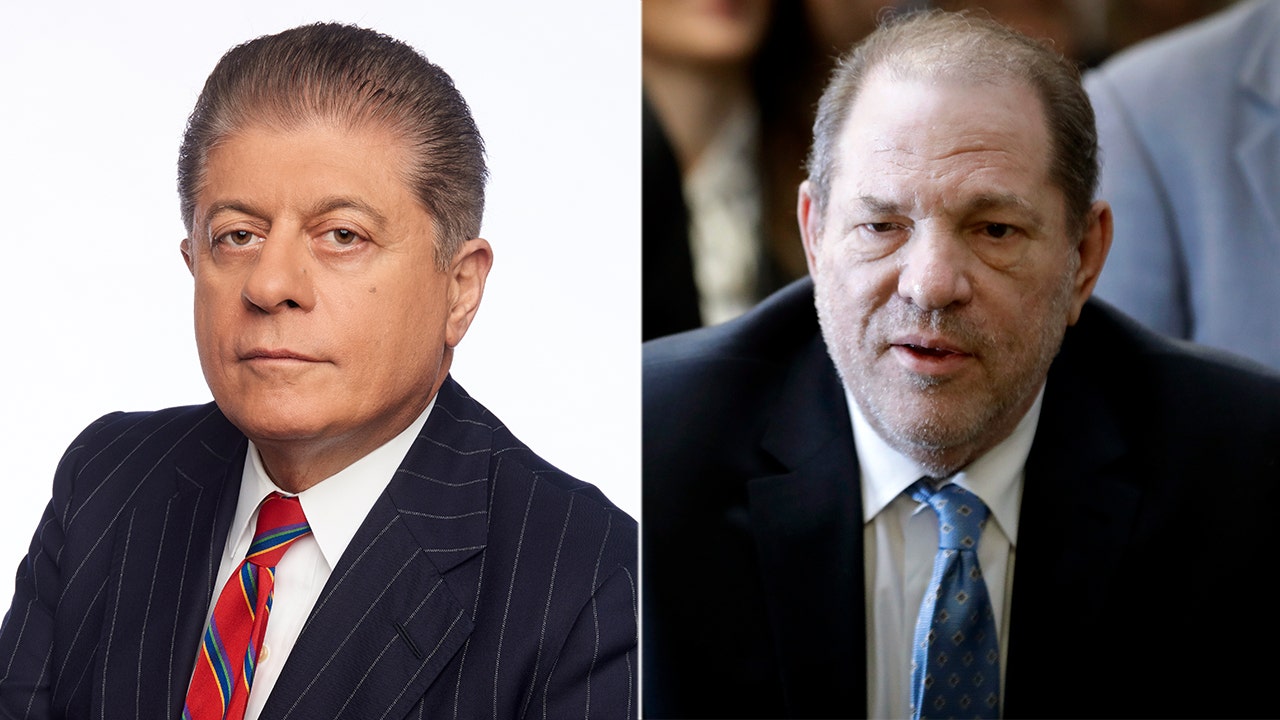