It’s apparently now a digital “crime” to talk about any of this publicly, as YouTube quickly leapt into action to scrub the Davidson’s account.

(Natural News) A family from Sacramento, California, is being punished by the “gods” of Big Tech for sounding the alarm about the dangers associated with 5G “small cell” towers, which are beginning to pop up in residential neighborhoods all across the country.

After a 5G small cell tower was recently installed directly outside their home, the Davidsons took to social media to warn that the transmission device was causing both electromagnetic sensitivity and microwave sickness, two conditions that are also associated with exposure to “smart” electric meters.

The Davidson family also created the 5G Awareness Now blog, as well as a GoFundMe page, both of which gained so much widespread support that the tech giants decided to throw a wrench into things.

According to reports, the Davidson family’s YouTube page was recently suspended for pretty much no reason other than the information they were sharing threatens the telecom industry, which now admits that there’s no evidence to suggest that 5G is biologically safe for humans.

“Verizon is currently installing antennas on top of light poles all throughout my neighborhood,” the Davidsons explain on their GoFundMe page. “One of these antennas was installed just 45 feet from our family’s home.”

“Shortly after the antenna was installed, several members of my family, including my two young nieces, began experiencing health problems,” the family adds. “The shielding significantly reduced our exposure but it is still very high. I have been in contact with several members of my community that have also experienced health problems they attribute to the antennas.”

But it’s apparently now a digital “crime” to talk about any of this publicly, as YouTube quickly leapt into action to scrub the Davidson’s account once the Google-owned company caught wind of their grassroots, community-based “uprising” to stop these 5G small cell towers from blanketing their otherwise quiet and safe neighborhood.

YouTube also doesn’t like that the Davidsons are trying to raise awareness about the questionable permitting situation for these residential antennas, which appear to exceed Federal Communications Commission (FCC) limits for ground-level walking surface radiation exposure.

“There are hundreds of studies suggesting we will be harmed by these antennas,” the family warns, explaining how they’ve banded together with others in their neighborhood to get the existing antennas removed, as well as prevent any future ones from being installed.

“The World Health Organization has classified RF radiation as a possible carcinogen. We do not want to be subjected to this threat all day, every day, inside our own homes. It is abuse and it is not ok.”

With more than one million 5G small cell towers slated for installation across America over the next several years, the Davidsons are trying to rally as many troops as possible to help fight their implementation before it’s too late.

“According to Verizon, 5G technology works very well at ranges of 2000-3000 feet,” the Davidsons explain on their GoFundMe page, adding that their campaign seeks to work with telecom companies as well as local and federal government entities to create an “opt out” program whereby families can prevent 5G small cell towers from being installed within 1,000 feet of their homes.”

“There is no reason to install these antennas so close to people who do not want them,” they further contend.

To keep up with the latest 5G news, be sure to check out EMF.news.

Source: YouTube begins banning critics of 5G cell towers to cover up the crimes of the telecommunications industry – NaturalNews.com 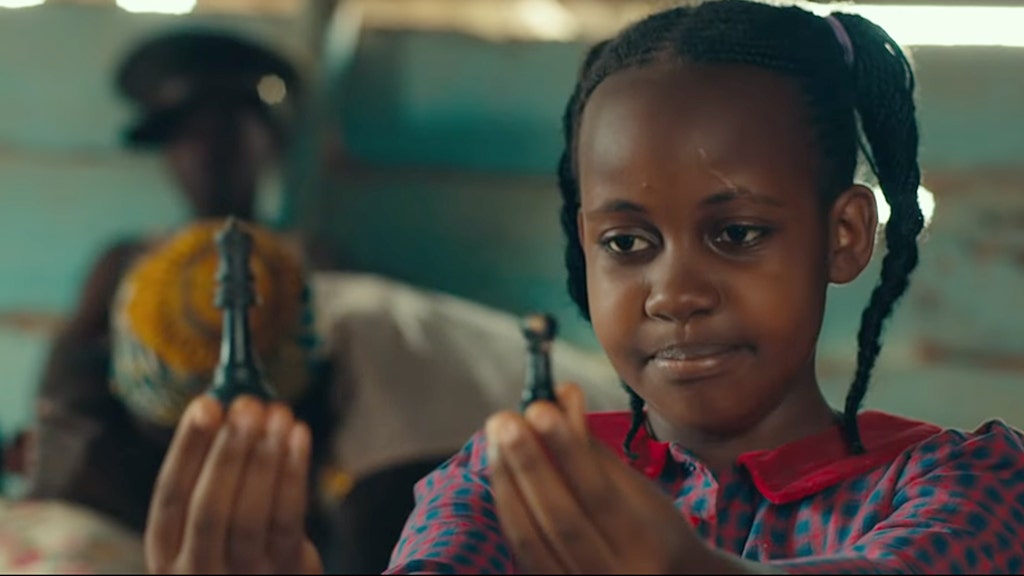 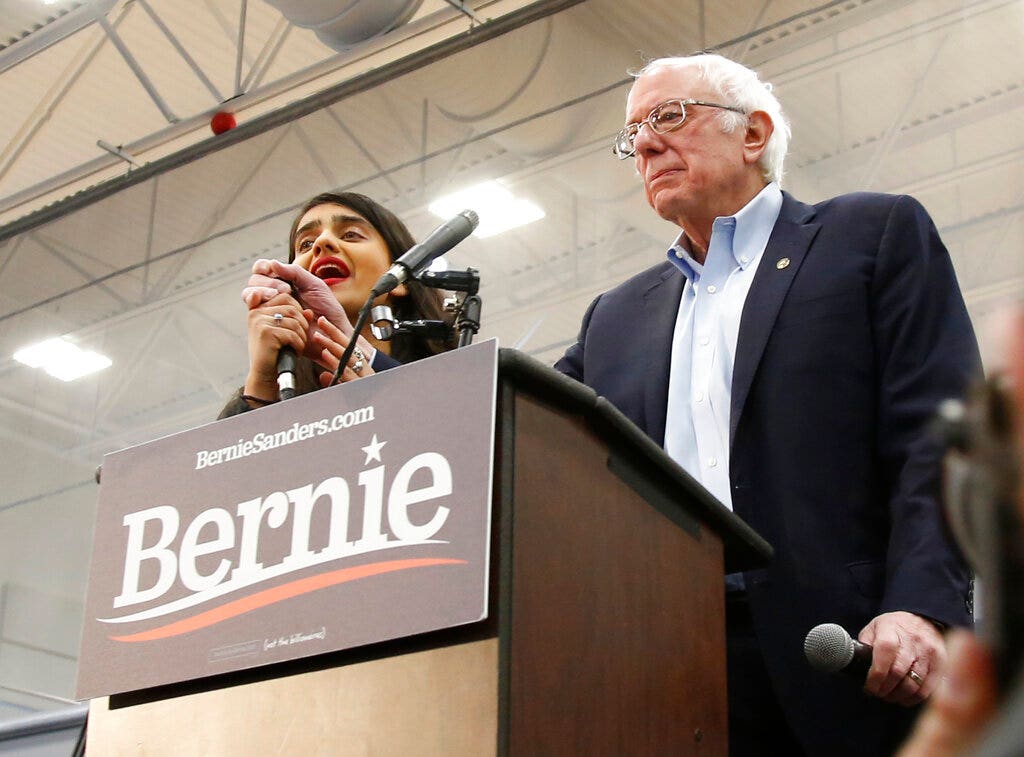 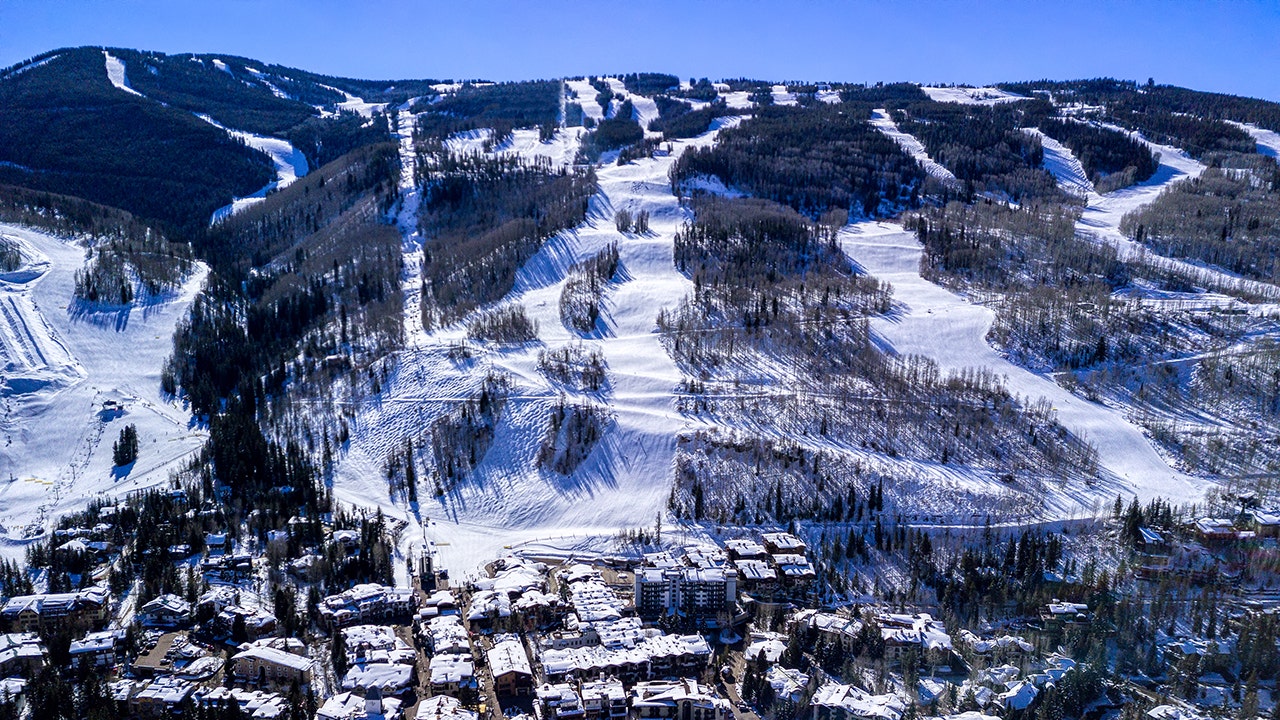 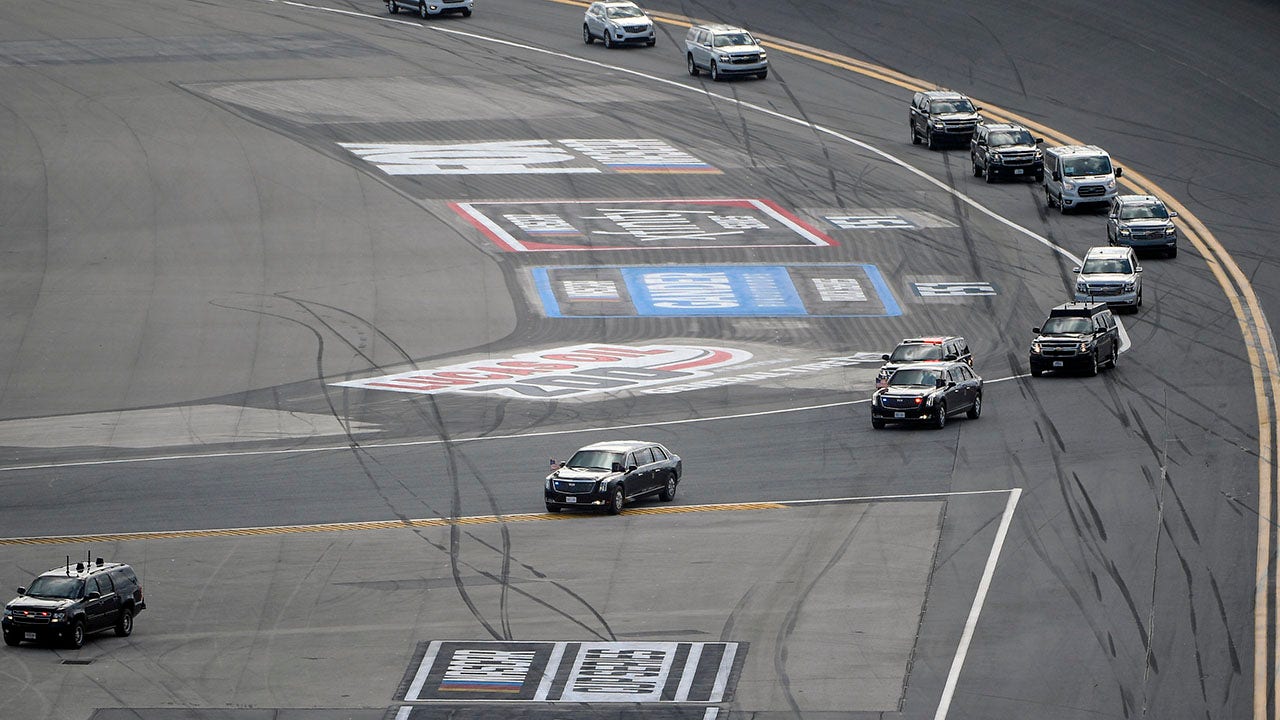 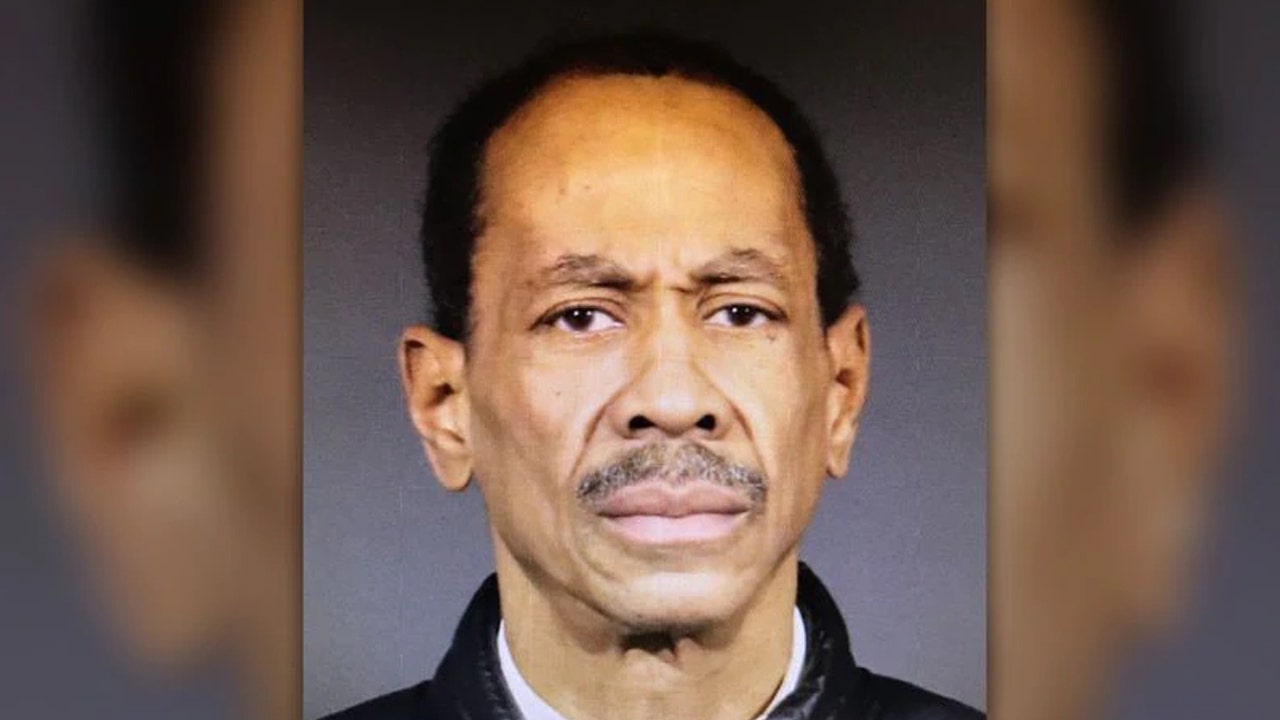