Crossing The Street, Riding A Bicycle, Kills More Americans Than Rifles Do

(Breitbart) – The left’s relentless push to ban commonly-owned semiautomatic rifles under the guise of safety overlooks the fact that Americans face numerous things that cause exponentially more death than rifles on a daily basis.

Consider Centers for Disease Control and Prevention (CDC) statistics from 2017, the most recent year of complete data. The total number of firearm-related deaths was 39,773. Roughly two-thirds of that figure, 23,854, were firearm-related suicides, with the remaining 15,919 being a combination of the approximately 500 accidental gun deaths that occur annually coupled with just over 15,000 firearm-related homicides.

If we break down the firearm-related homicides via FBI crime statistics, we see that handguns were far and away the common firearm for murder. The FBI reported 7,032 murders with a handgun verses 403 murders with a rifle, and 264 with a shotgun, in cases where the firearm was identifiable.

If we take the 403 rifle murders a year and divide by 365 it comes out to 1.1, which means 1.1 Americans die in a rifle-related murder each day. We must not overlook the fact that the 403 murders with a rifle are murders with rifles of all kinds, i.e., bolt action, lever action, breech action, pump, and semiautomatic. If we narrowed the category to only include AR-15s, AK-47s, or similar semiautomatics, the number of Americans killed daily would be even lower than 1.1.

Now, with the aid of charts released by the CDC, as well as CDC special reports, studies by schools such as Johns Hopkins University, crime statistics from the FBI, and coverage from Breitbart News, consider 10 other causes of death that literally eclipse the number of daily deaths involving a rifle:

For those who argue that rifle deaths ought to be compared to deaths by other voluntary activities, rather than disease, consider the following six examples:

Again, the daily number of deaths from all types of rifles combined is 1.1. 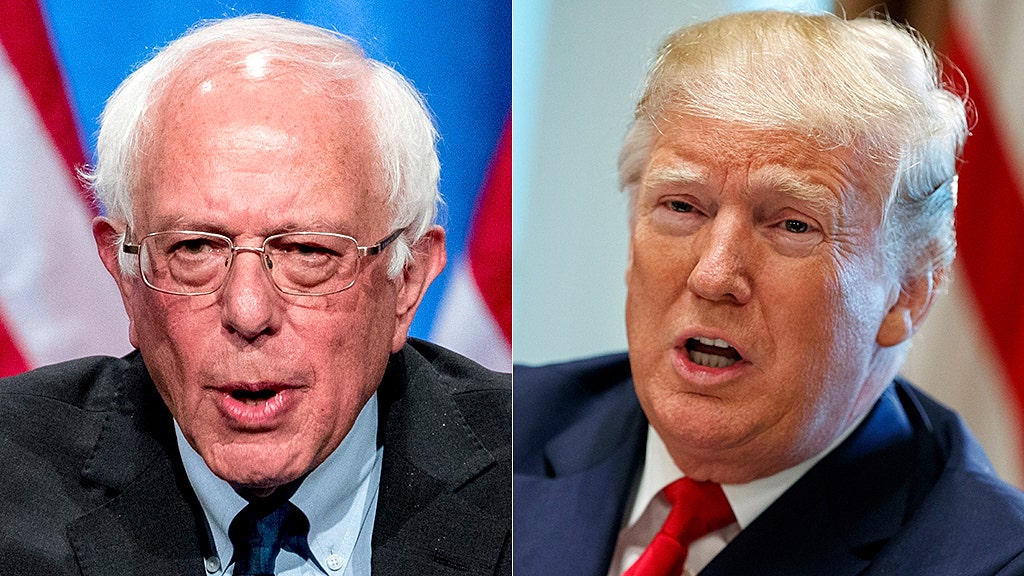 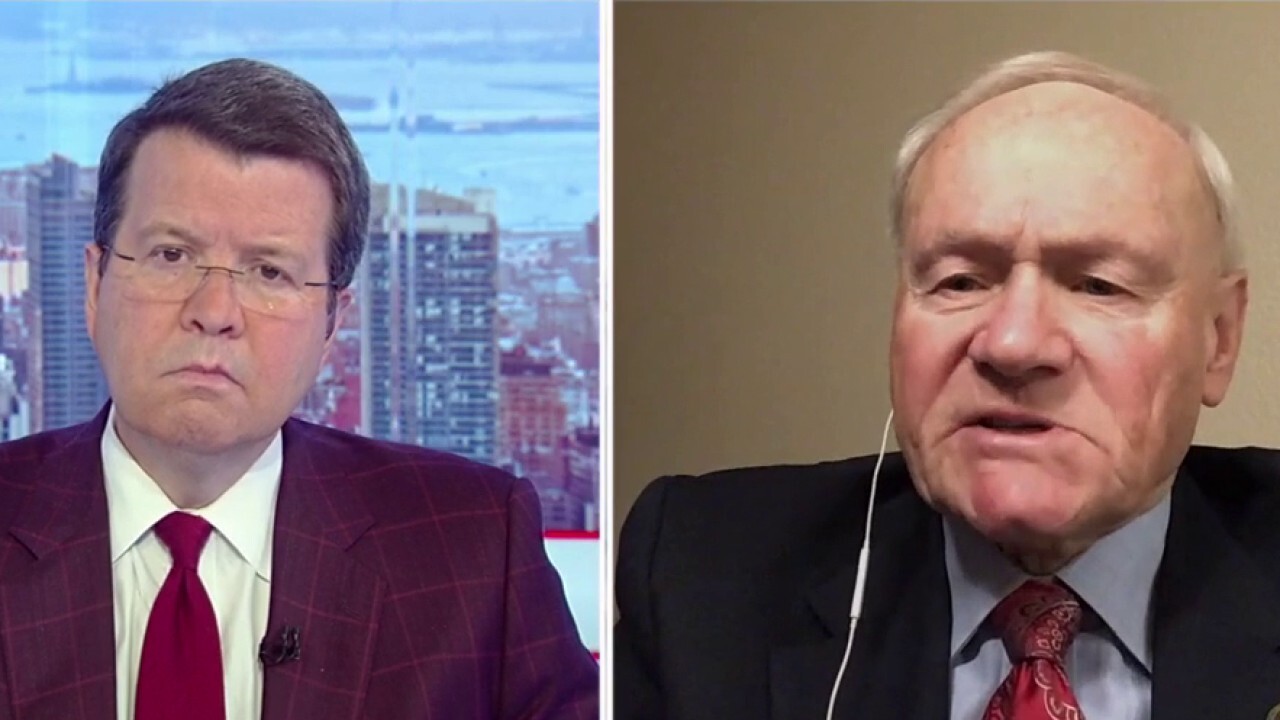