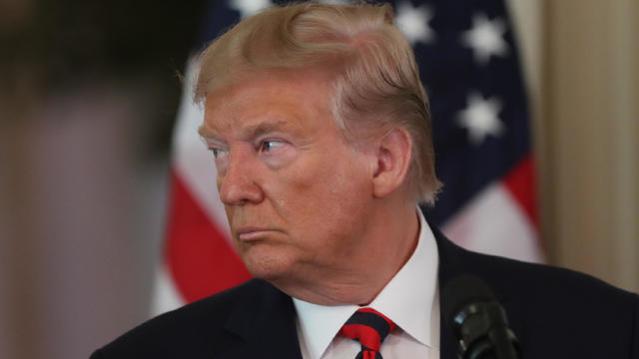 The Trump administration has released the much-anticipated transcript summary of President Trump’s phone call with Ukraine President Volodymyr Zelensky, after Mr. Trump authorized publishing the transcript. A memo summarizing the call shows that the president urged Zelensky to probe Joe Biden and his son, Hunter Biden, who sat on the board of a Ukrainian natural gas company.The memorandum released by the Justice Department is not, according to the administration, a verbatim transcript.

The text, according to the document released by the administration, is the record of the notes and recollections of the officers and National Security Council policy staff “assigned to listen and memorialize the conversation in written form.” According to the document, the president said on the call that he would like to find out what happened with “this whole situation with Ukraine” and he said his personal lawyer, Rudy Giuliani would be traveling to Ukraine. Zelensky said he would meet with Giuliani when he visited.

Zelensky pledged that his new prosecutor would look into the case, and he asked for additional information.

Mr. Trump told Zelensky in the July 25 call that he would have Giuliani give him a call, and also have Attorney General William Barr call to get “to the bottom of it.”

“I will have Mr. Giuliani give you a call and I am also going to have Attorney General Barr call and we will get to the bottom of it. I’m sure you will figure it out,” Mr. Trump said.

Mr. Trump asked Zelensky to “do us a favor” and “find out what happened with this whole situation with Ukraine” with regards to Crowdstrike, a cybersecurity company which helped investigate Russian interference in the 2016 election.

Mr. Trump also asked Zelensky about the Bidens. The president has claimed without offering evidence that Biden, as vice president, had worked to remove a Ukrainian prosecutor specifically because he was investigating a company where Hunter Biden sat on the board of directors. That prosecutor was seen by the U.S. and by many European allies as corrupt.

“There’s a lot of talk about Biden’s son, that Biden stopped the prosecution, and a lot of people want to find out about that so whatever you can do with the Attorney General would be great. Biden went around bragging that he stopped the prosecution so if you can look into it … It sounds horrible to me,” Mr. Trump told Zelensky, in reference to Joe Biden.

At the United Nations, Wednesday, Mr. Trump remarked, “I will say that we do a lot for Ukraine. We spend a lot of effort and a lot of time.” Until earlier this month, Mr. Trump had temporarily frozen $391 million in aid to Ukraine. Ultimately, the White House released the funds to Ukraine in September, after withholding the aid for about two months.

The full memorandum released by the White House is below:

Things are happening real fast! You want to be ready when TSHTF!
Advertisements