Death is nothing to fear; in fact, we Christians can look forward to it with eager anticipation.

Editor’s Note: Pastor Roger Barrier’s “Ask Roger” column regularly appears at Preach It, Teach It. Every week at Crosswalk, Dr. Barrier puts nearly 40 years of experience in the pastorate to work answering questions of doctrine or practice for laypeople, or giving advice on church leadership issues. Email him your questions at [email protected].

Where do we go after death until the judgement?

Death and dying are on the back burners of everyone’s minds, from preschoolers to the oldest adult. Some nine-year-old children were asked what they thought of death and dying.

Brittney: “When you die, they bury you in the ground and your soul goes to heaven, but your body can’t go to heaven because it is too crowded up there already.”

Judy: “Only the good people go to heaven. The other people to where it is hot all the time like in Arizona.”

John: “Maybe I’ll die someday, but I hope I don’t die on my birthday because it is no fun to celebrate your birthday if you’re dead.”

Martha: “When you die, you don’t have to do homework in heaven, unless your teacher is there, too.”

Death is nothing to fear; in fact, we Christians can look forward to it with eager anticipation. In Philippians 1:21-23, Paul declares: “For me to live is Christ and to die is gain. I am torn between the two: I desire to depart and be with Christ, which is better by far.” However, God still had work on earth for him to do. So, he stayed around a little while longer.

In 2 Corinthians 5:8 Paul declares: “We are confident, and would prefer to be away from the body and at home with the Lord.”

As Christians, we know that heaven awaits us after death. But many of us wonder about that moment. What will it be like? Will it be frightening to experience our soul’s departure from the body?

What does the Bible tell us about death?

Charles Spurgeon (the “Prince of Preachers” during the mid to late 1800s) had a great perspective: “Depend upon it, your dying hour will be the best hour you have ever known! Your last moment will be your richest moment, better than the day of your birth will be the day of your death. It shall be the beginning of heaven, the rising of the sun that shall go no more down forever.”

There’s reason to believe that at the moment of death, believers will be ushered into heaven by angels: “The time came when the beggar died and the angels carried him to Abraham’s side…” (Luke 16:22).

Jesus makes it clear that every child has at least one guardian angel who watches over them: “See that you do not look down upon one of these little children. For I tell you that their angels in heaven always see the face of my father in heaven” (Matthew 18:10). Our escorts into heaven may well be the angels who served us while we were on earth.

“Are not all angels ministering spirits sent to serve those who will inherit salvation?” (Hebrews 1:14)

Let me weave together a number of verses which summarize succinctly what happens after death:

At death, the spirits of unbelievers go to Hades, which is a waiting place of torment as they wait for their final judgment at the great white throne.

“The time came when the beggar died and the angels carried him to Abraham’s side. The rich man also died and was buried. In hell, where he was in torment, he looked up and saw Abraham far away, with Lazarus by his side” (Luke 16:22-31). (“Abraham’s side” is identified by most as a euphemism for heaven.)

The next event for Christians is often called the ‘rapture’ from the Latin word meaning “catching away.” The rapture occurs at the second coming of Christ. At that moment, the bodies of Christians who previously died and went to heaven will be resurrected from the grave and united with Christ as he comes to earth. They will have spiritual bodies which fit them to live in heaven (1 Thessalonians 5:23). At “twinkling eye speed,” the Christians who are alive at that time will be instantaneously transformed into their spiritual bodies and united with Christ.

Unbelievers, on the other hand, are not raised at the second coming. Their bodies remain in their graves, and their spirits remain imprisoned in Hades (a euphemism for hell) until the conclusion of the millennial reign of Christ on earth (1000 years).

Next, “The Judgment Seat of Christ” occurs.

Christ followers will stand before the “Bema” or “reward stand” to receive crowns based on profitable ministry during their lives on earth (1 Corinthians 3:10-14).

Finally, all Christians will sit down with Jesus at “The Marriage Supper of the Lamb.”

Obviously, this will be a time of great fellowship, rejoicing, and victory.

“Then the angel said to me, ‘Write this: Blessed are those who are invited to the wedding supper of the Lamb!’” (Revelation 19:9).

“I saw a great white throne and him who was seated upon it. I saw the dead, small and great, standing before the throne, and the books were opened. Another book was opened, which is the book of life. The dead were judged according to what they had done as recorded in the books. . . Each person was judged according to what he done . . . If anyone’s name was not written in the book of life, he was thrown into the lake of fire.” (Revelation 20:11-13, 15)

Jesus will be the judge. The bodies of all unbelievers in Christ (non-Christians) will be resurrected from their graves to stand at this judgment.

Simultaneously, their spirits, long entrapped in Hades, will come forth for the judgment. No Christians will be in attendance here—only those who died without receiving Christ.

Many will claim that they did more good things than bad. Jesus will now use the books of works to show them that not one of them is perfect. If God were to let them into heaven with all of their sins, they would wreck the place. Christians have their sins forgiven through Christ and thus are welcomed into heaven’s glory

Betty, I’m going to share with you some common misconceptions about death and afterwards. I know that these are outside the scope of your question, but I think that you may find them helpful.

Common Misconceptions About Death And Dying

1. There Is No Life After Death

Soul sleep is the belief that after a person dies, the soul “sleeps” until the resurrection and final judgment.

Paul refuted that idea by teaching that when we die, we are immediately in the presence of Jesus (2 Corinthians 5:6-8; Philippians 1:23).

The essence of reincarnation is that we come back for many lives.  This allows us to avoid the reality of facing God in judgment.

Reincarnation teaches that the present life forms—from insects to humans—are a direct reflection of how well we behaved in previous lives. The better we were, the farther up the food chain we return.

Reincarnation is foreign to the Bible. In fact, the Bible teaches just the opposite. Hebrews 9:27 declares, “It is appointed unto men once to die and after that comes judgment.”

The bright light is simply a physiological reaction to plunging blood pressure. We’ve all heard people testify of near-death experiences in which they look down a long hall and see a bright light.

Let’s make this simple to understand. Fighter pilots wear pressure suits to keep them conscious during high speed turns. It is possible for a pilot to make such a tight turn that the blood begins to drain out of his brain. At about nine G’s, the field of vision closes in on all sides to produce a long-looking tunnel with only a slight light at the end. Such may happen at the point of death.

The idea behind purgatory is that many people are not good enough to go straight to heaven. So, they are placed in a “holding tank” until enough people pray for them so that they can get out of purgatory and move on to heaven.

Purgatory is never mentioned in the Bible. It is in one of the apocryphal books written by Jews in about the second century. The Jews do not accept these books as divinely inspired. Unfortunately, the Roman Catholic Church elevated them to make them a part of their Bible.

The idea of purgatory comes from 2 Maccabees 12:39-46. By acting honorably, Judas Maccabees was qualified to make atonement for friends who had been involved in sin. These men needed someone to pray them out of hell.

The idea commonly accepted by many is that when they die, they will meet St. Peter at the gates to heaven. On the basis of their behaviors on earth, Peter will determine whether they can go to heaven or must go to hell.

Peter never sits at the gate. There is no gate. Going to heaven or hell is based on our response to the gospel, which says that Jesus died on the cross to forgive the sins of the world so that whoever believes in him might not perish but have eternal life.

Betty, again, I hope this helps.

Dr. Roger Barrier retired as senior teaching pastor from Casas Church in Tucson, Arizona. In addition to being an author and sought-after conference speaker, Roger has mentored or taught thousands of pastors, missionaries, and Christian leaders worldwide. Casas Church, where Roger served throughout his thirty-five-year career, is a megachurch known for a well-integrated, multi-generational ministry. The value of including new generations is deeply ingrained throughout Casas to help the church move strongly right through the twenty-first century and beyond. Dr. Barrier holds degrees from Baylor University, Southwestern Baptist Theological Seminary, and Golden Gate Seminary in Greek, religion, theology, and pastoral care. His popular book, Listening to the Voice of God, published by Bethany House, is in its second printing and is available in Thai and Portuguese. His latest work is, Got Guts? Get Godly! Pray the Prayer God Guarantees to Answer, from Xulon Press. Roger can be found blogging at Preach It, Teach It, the pastoral teaching site founded with his wife, Dr. Julie Barrier.

It begins: Canada now ARRESTING Christian pastors and prosecuting them for teaching the Bible… the war on Christianity escalates 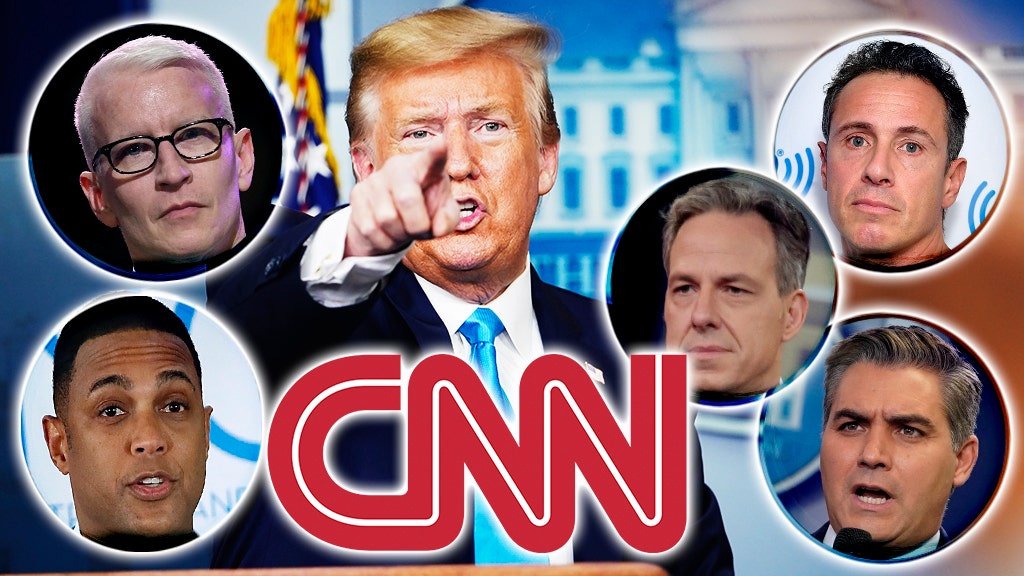 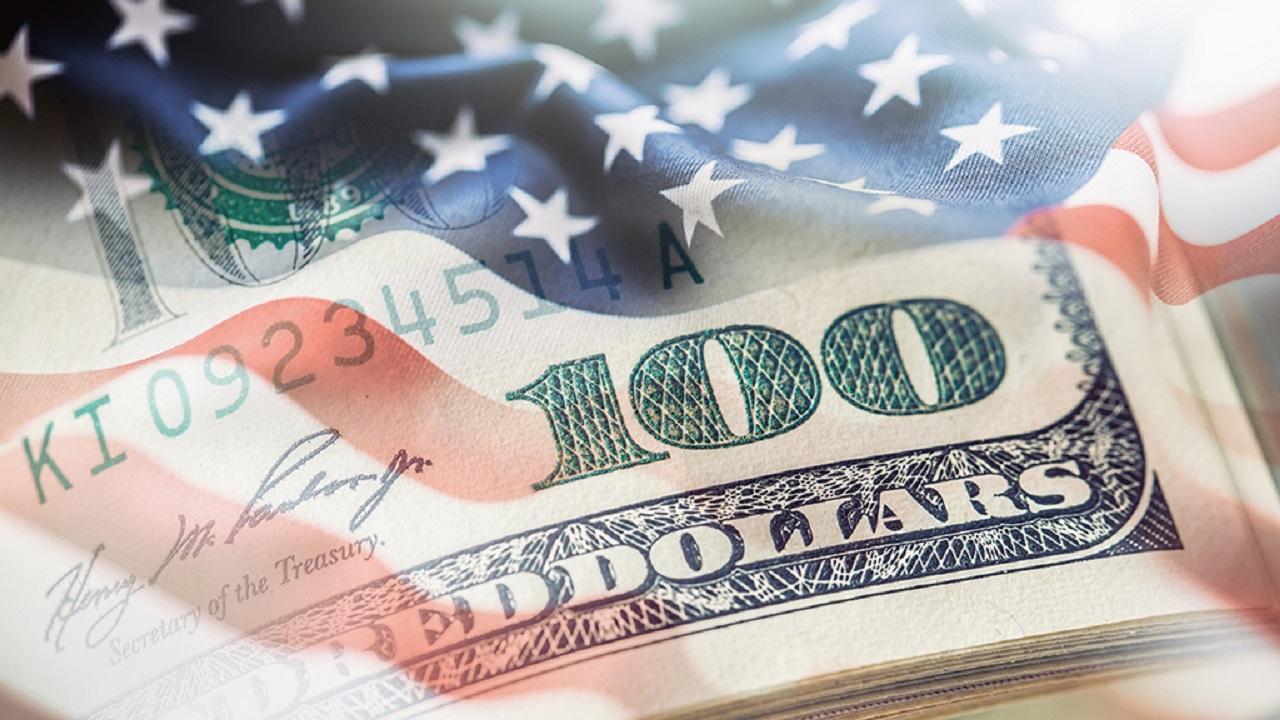 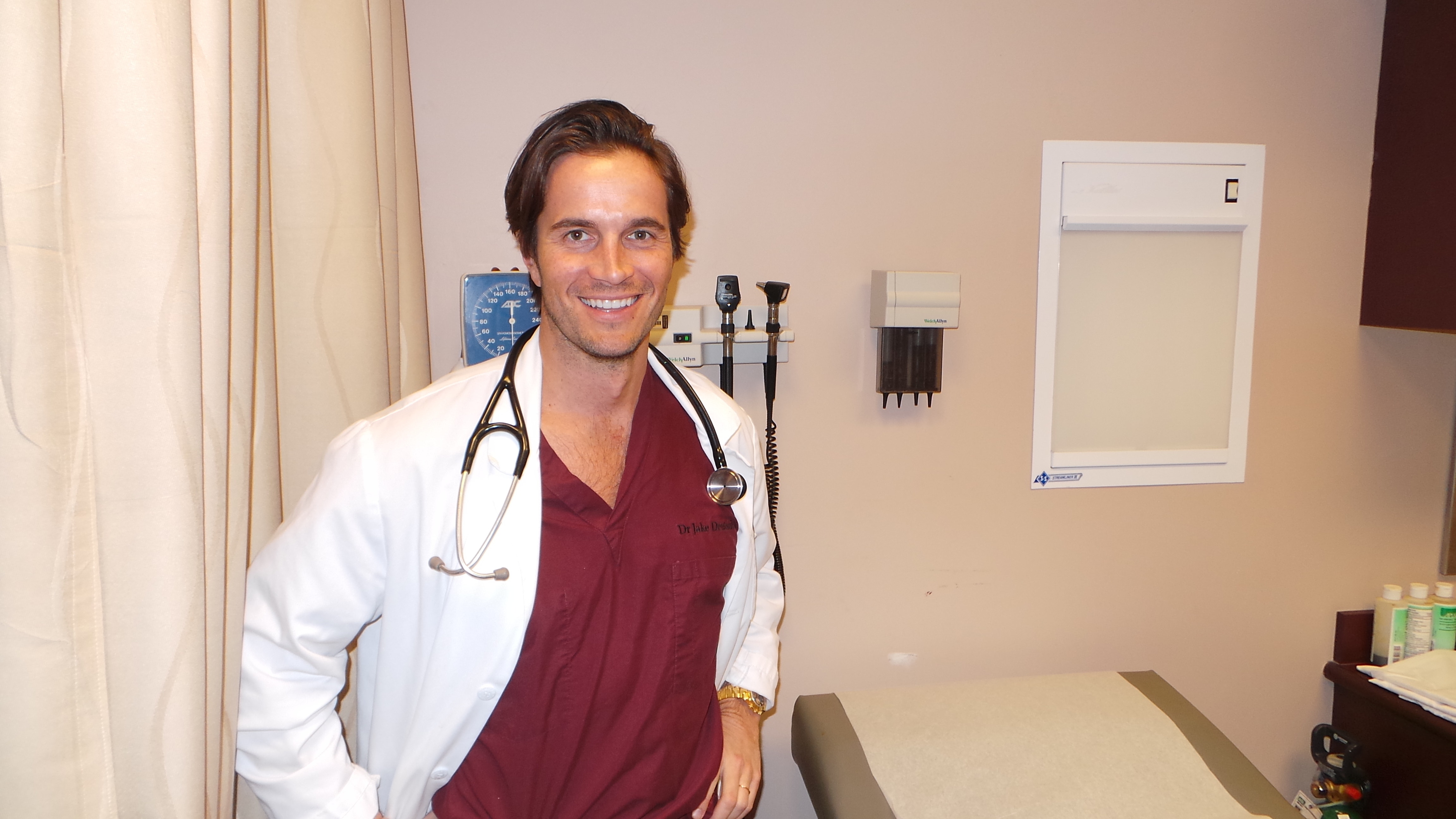 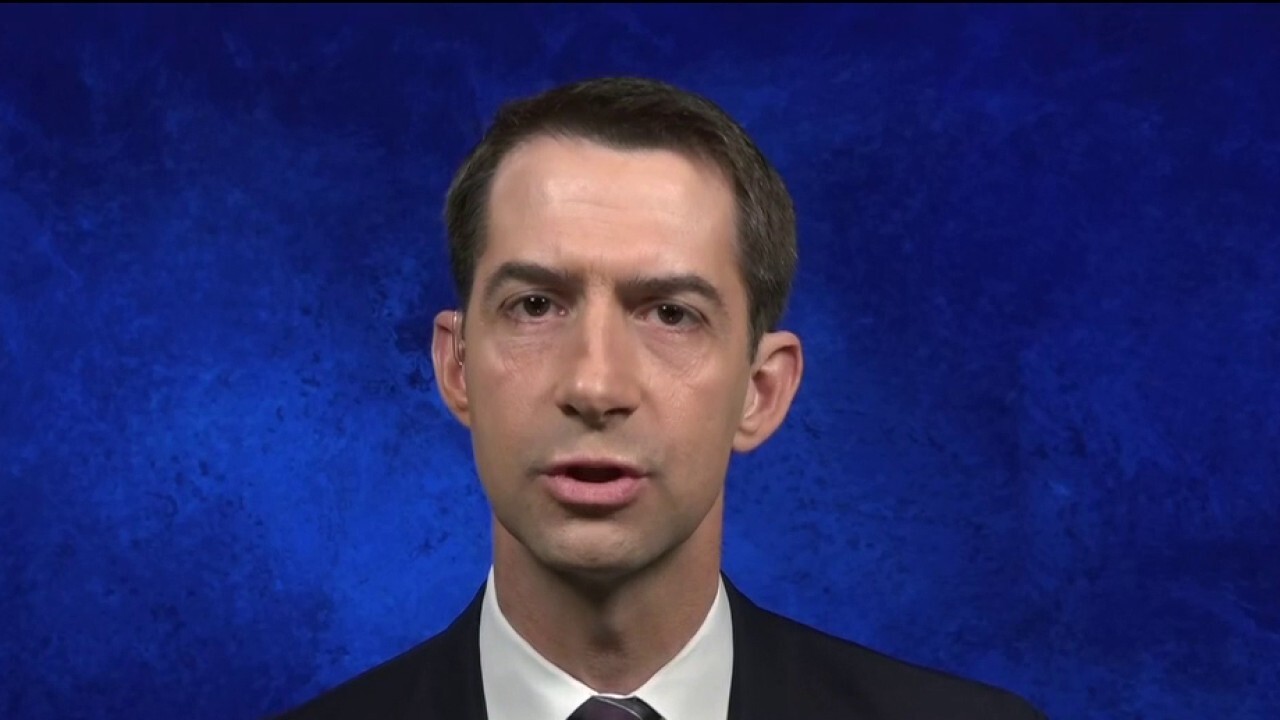 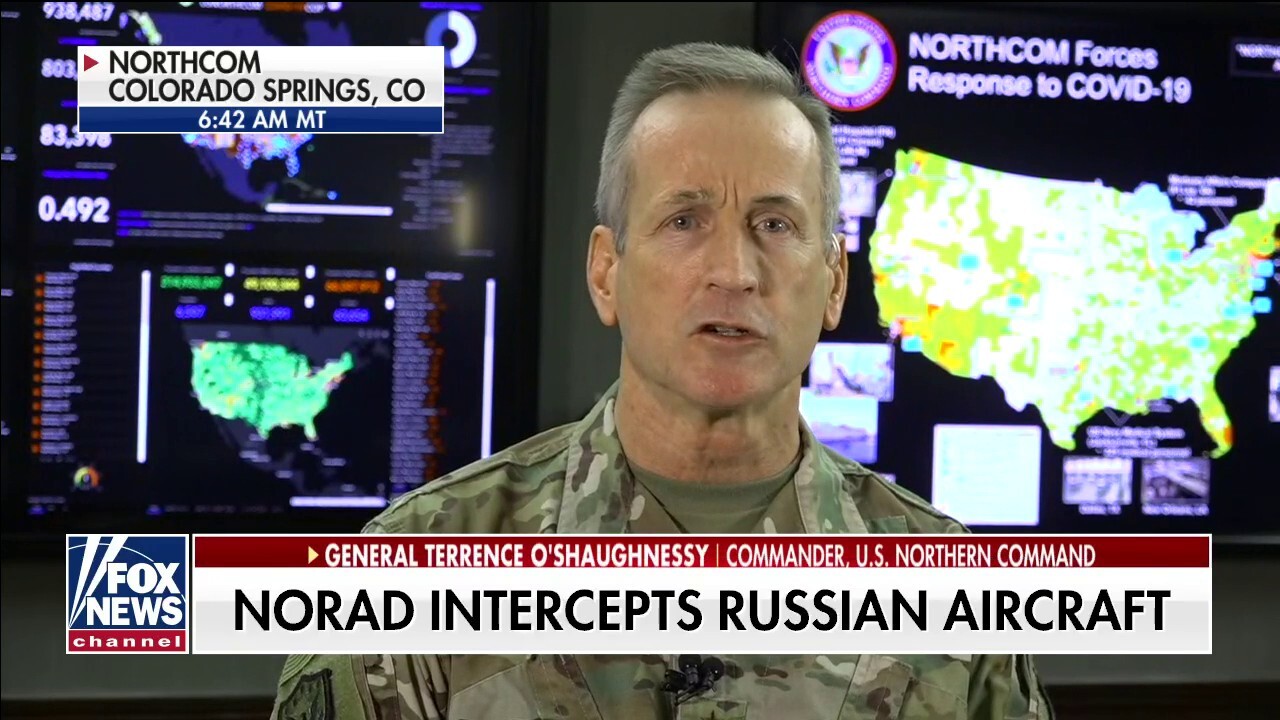 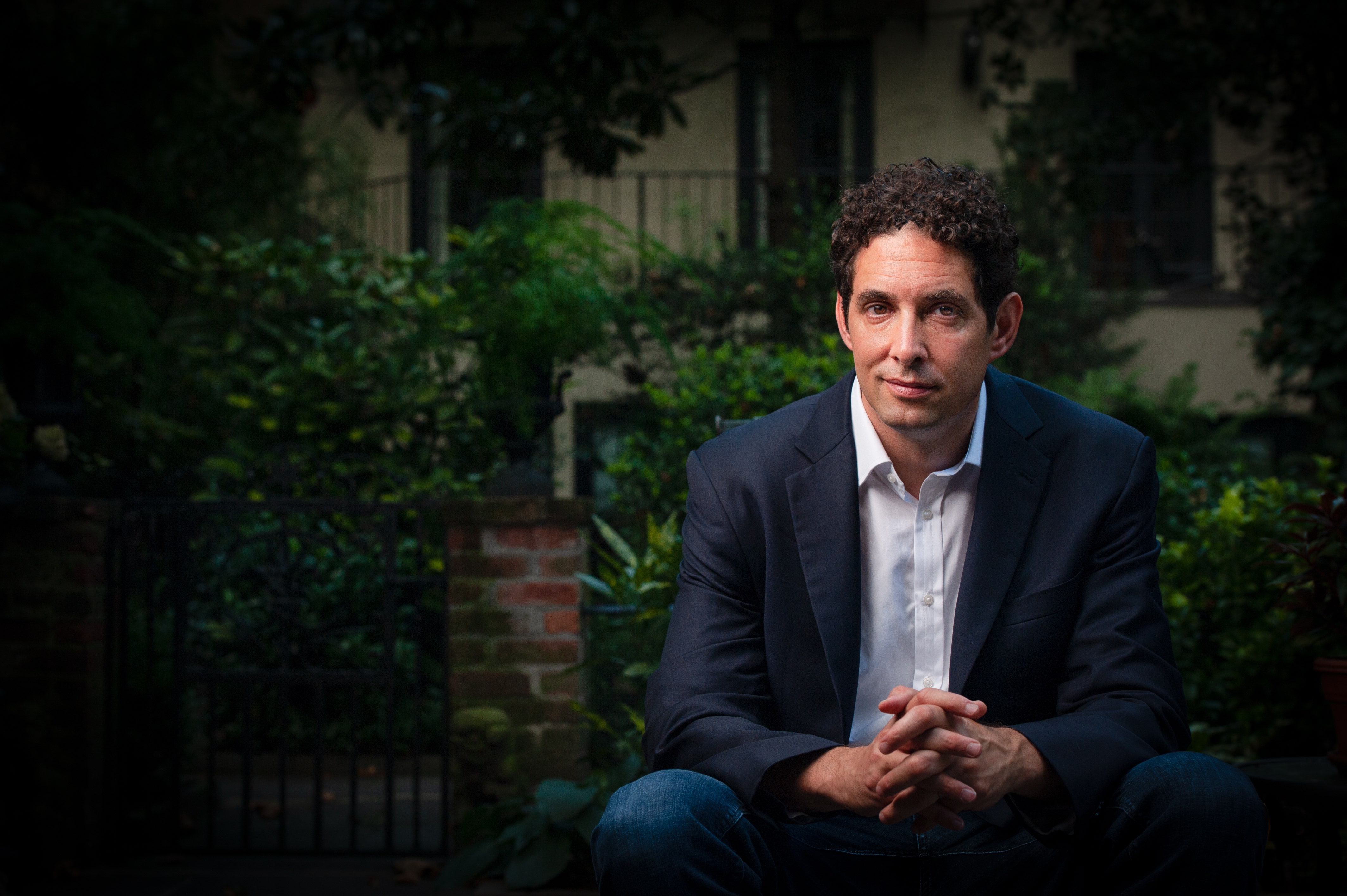 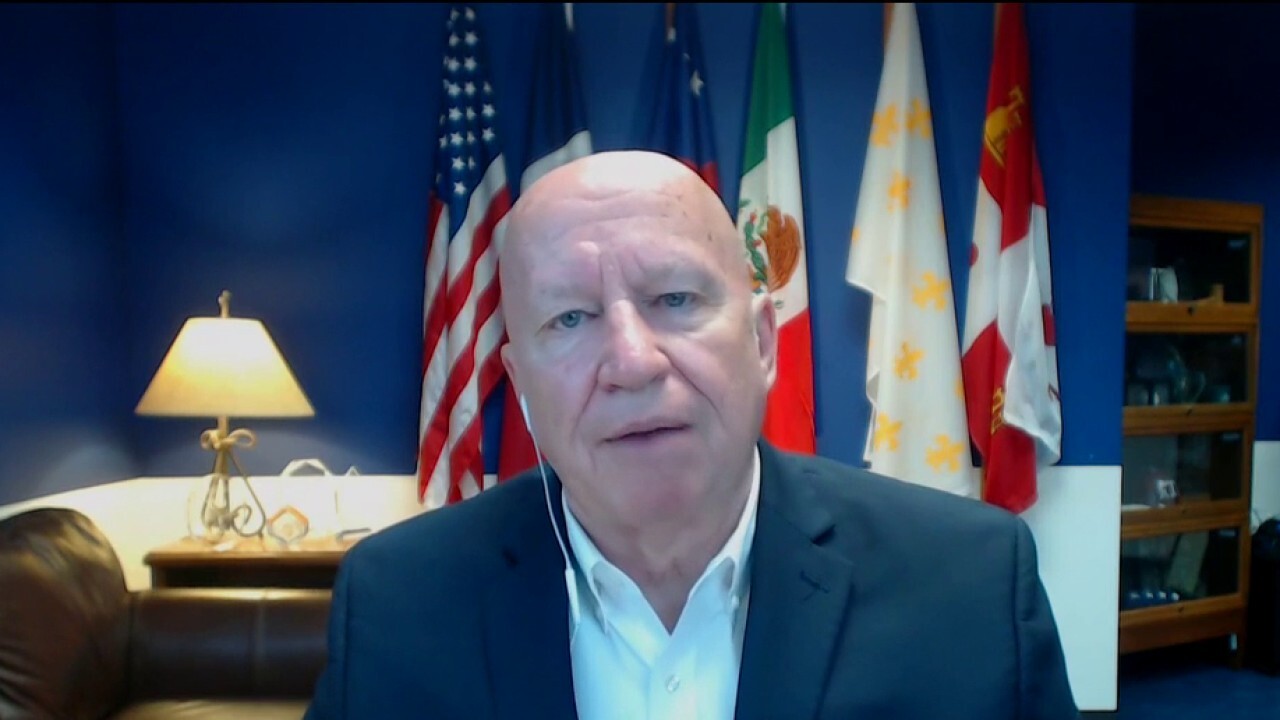 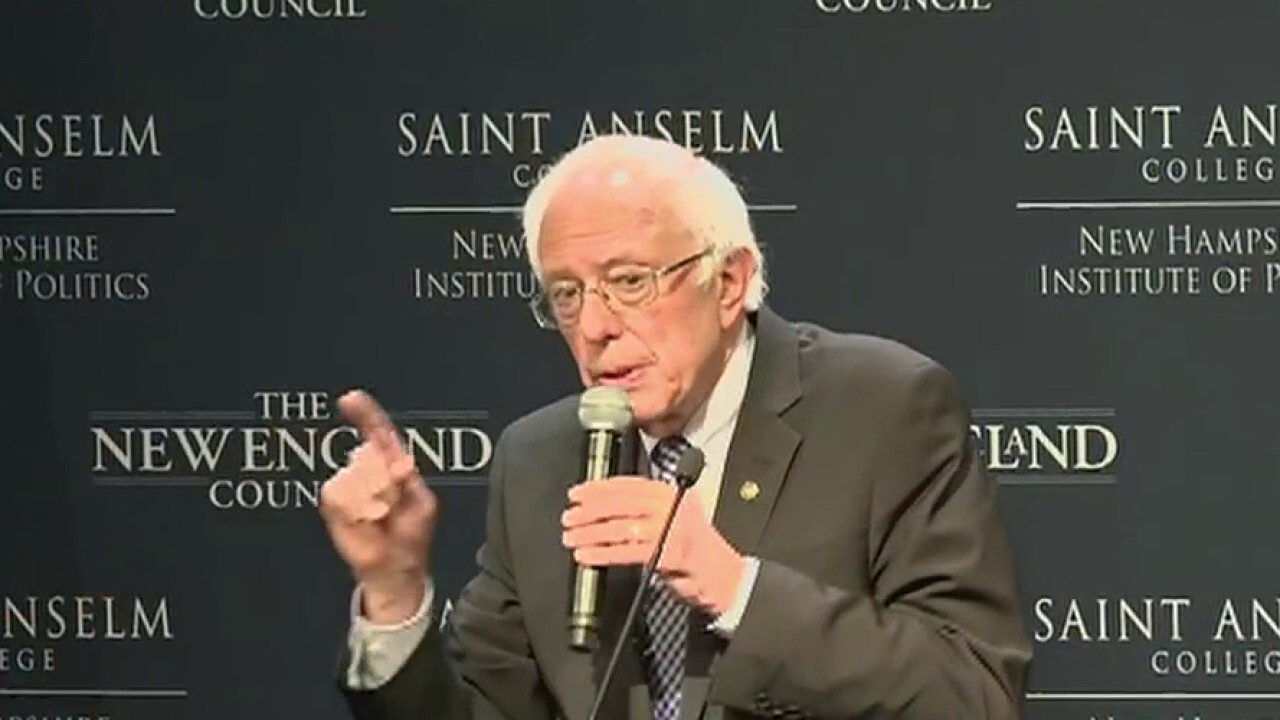 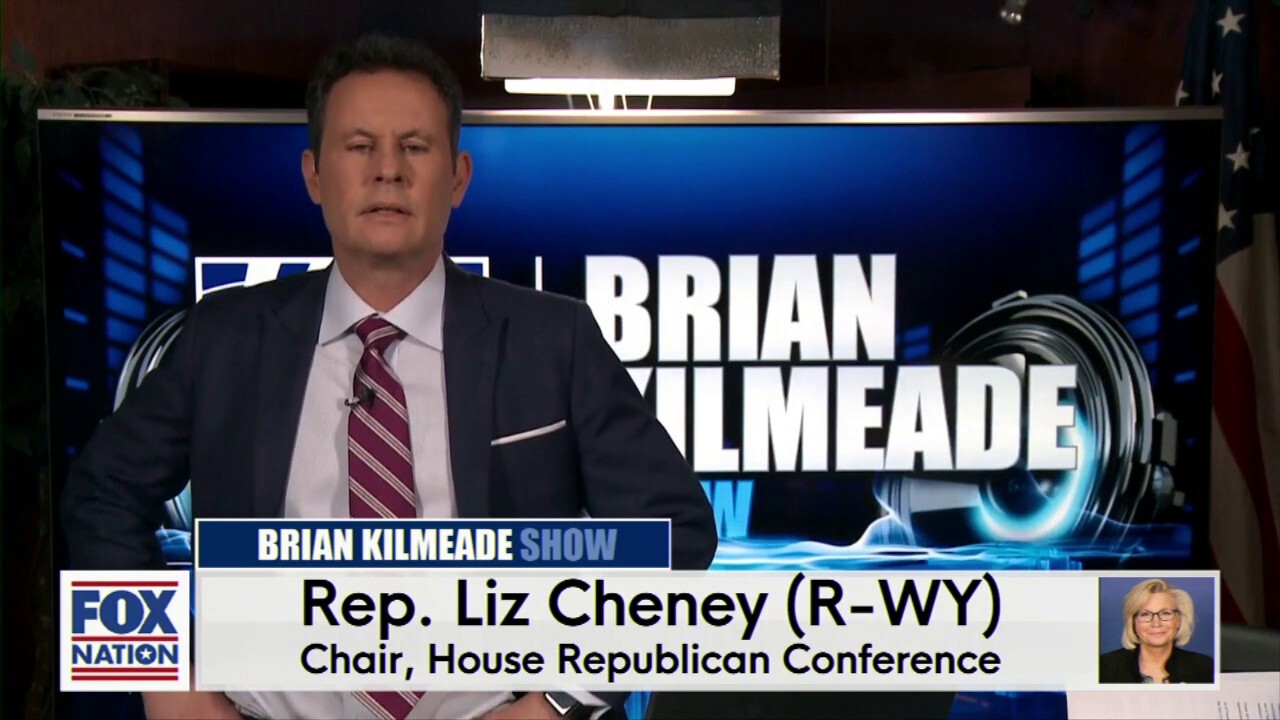