George Soros’s son: Under Trump, ‘a genie was let out of the bottle, which may take generations to put back in’

Suspicious packages addressed to Barack Obama and Hillary Clinton were intercepted by the U.S. Secret Service on Wednesday, as a CNN bureau and a congresswoman’s office were evacuated following separate threats.

Two days before all that, an explosive device was safely detonated after it had been delivered to the Westchester County, N.Y., home of investing and philanthropy giant George Soros.

Soros’s son, Alexander Soros, was moved to write an op-ed for the New York Times in which he decried the climate of “political demonization” and pointed his finger for “the hate that is consuming us” directly at President Trump:

‘Something changed in 2016. Before that, the vitriol [George Soros] faced was largely confined to the extremist fringes, among white supremacists and nationalists who sought to undermine the very foundations of democracy. But with Donald Trump’s presidential campaign, things got worse. A genie was let out of the bottle, which may take generations to put back in.’

To be sure, Alexander Soros, who serves as deputy chairman of his father’s Open Society Foundation, didn’t blame Trump for the packages, saying fault lies with the individuals responsible for sending them.

Nevertheless, he wrote, “I cannot see it divorced from the new normal of political demonization that plagues us today.”

Soros recognizes, he added, that his family is not alone in feeling such vitriol.

“There are too many people in the United States and around the world who have felt the force of this malign spirit,” he wrote. “It is now all too ‘normal’ that people who speak their minds are routinely subjected to personal hostility, hateful messages on social media and death threats.”

How does one go about fixing the toxic culture?

“A first step would be to cast our ballots to reject those politicians cynically responsible for undermining the institutions of our democracy,” Soros wrote in the op-ed. “And we must do it now, before it is too late.”

Source: George Soros’s son: Under Trump, ‘a genie was let out of the bottle, which may take generations to put back in’ – MarketWatch

When you share with your friends, however, you greatly help distribute our content. Please take a moment and consider sharing this article with your friends and family and on your Facebook wall or other social networks that you use! Thank you. 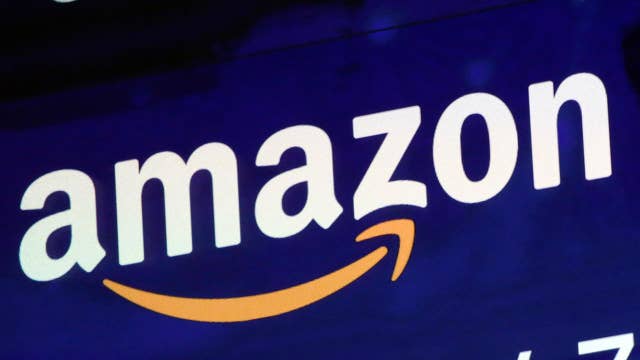 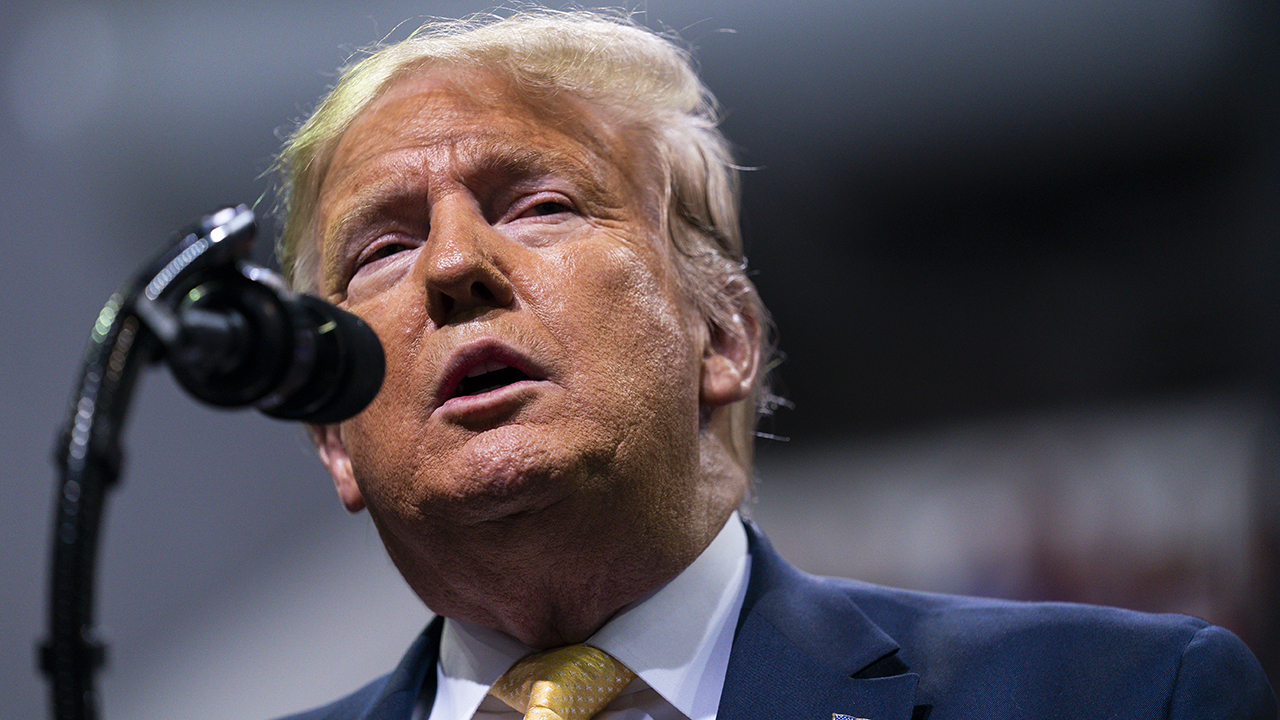 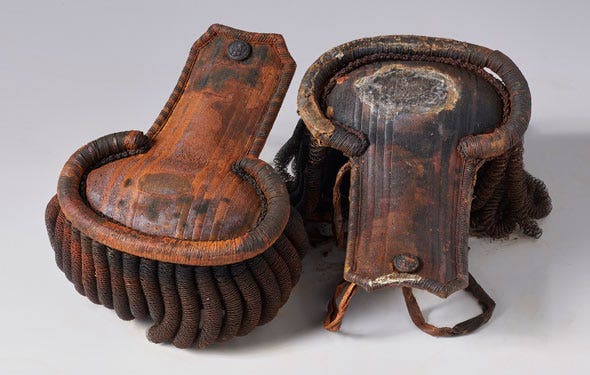