Traitorous Bastard! Importing terrorist cells into the US.

The Iranian regime is threatening retaliation against the United States following the death of their terror leader.

On Sunday the Iranian Regime offered an $80 million bounty for anyone who brings in the head of President Donald Trump for killing Qassam Soleimani.

And on Tuesday the Iranian parliament allocated 200 million euros or $223 million dollars to the al-Quds forces to avenge Soleimani’s death.

It may be easier than expected for the regime to attack targets INSIDE the United States.

In July 2018 Trump tweeted about Obama granting citizenship to 2,500 Iranians during the nuclear deal negotiations, including to government officials.

Just out that the Obama Administration granted citizenship, during the terrible Iran Deal negotiation, to 2,500 Iranians – including to government officials. How big (and bad) is that?

The liberal media accused Trump of making a false claim.

But Trump got the information from a top Iranian official as reported by FOX News.

The Obama administration granted citizenship to 2,500 Iranians, including family members of government officials, while negotiating the Iran nuclear deal, a senior cleric and member of parliament has claimed.

Hojjat al-Islam Mojtaba Zolnour, who is chairman of Iran’s parliamentary nuclear committee and a member of its national security and foreign affairs committee, made the allegations during an interview with the country’s Etemad newspaper, cited by the country’s Fars News agency.

He claimed it was done as a favor to senior Iranian officials linked to President Hassan Rouhani, and he alleged the move sparked a competition among Iranian officials over whose children would benefit from the scheme. 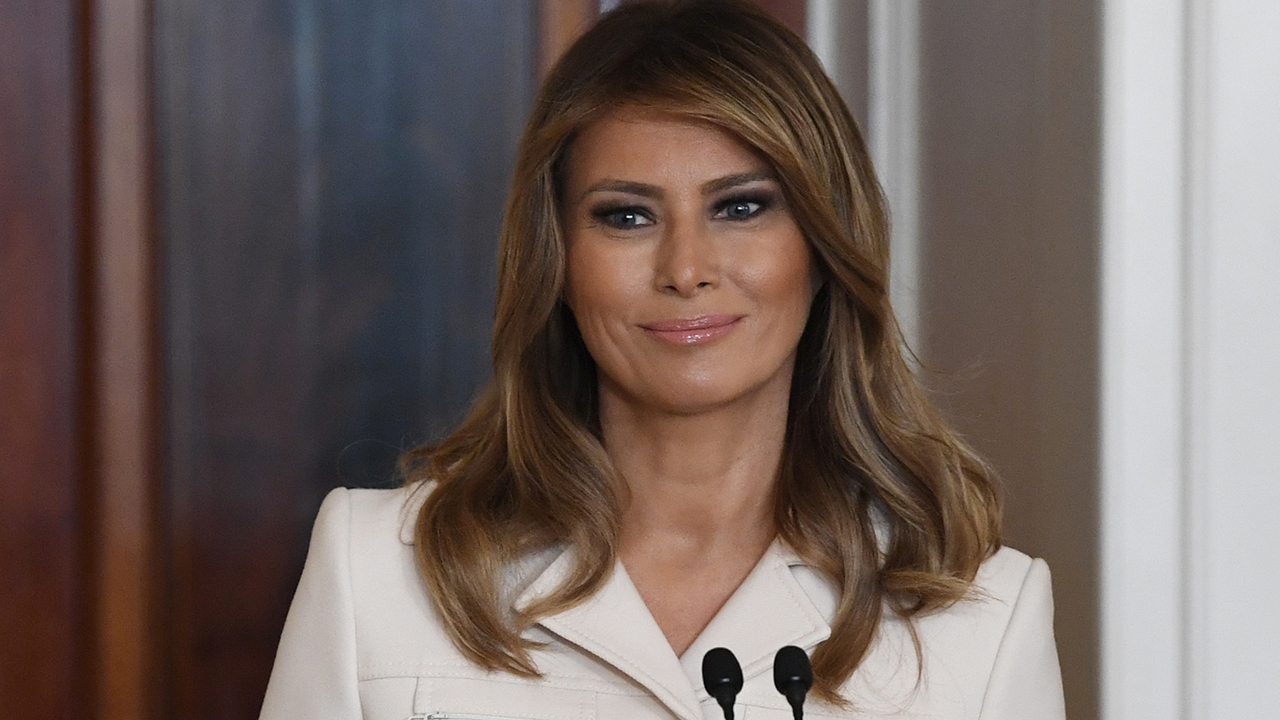 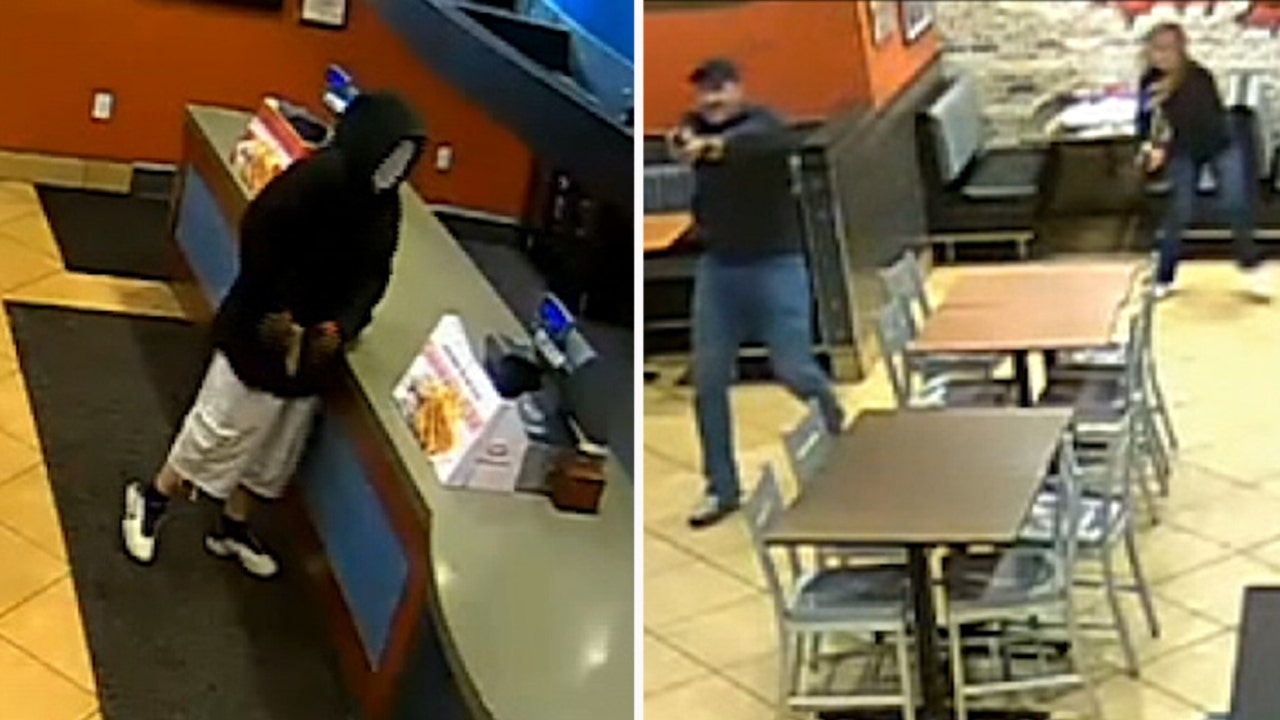 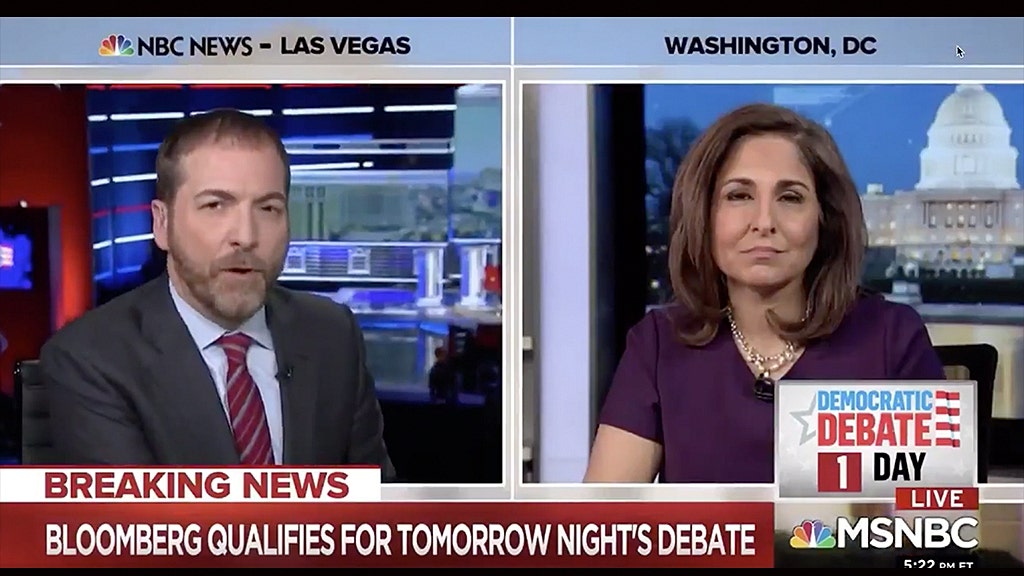 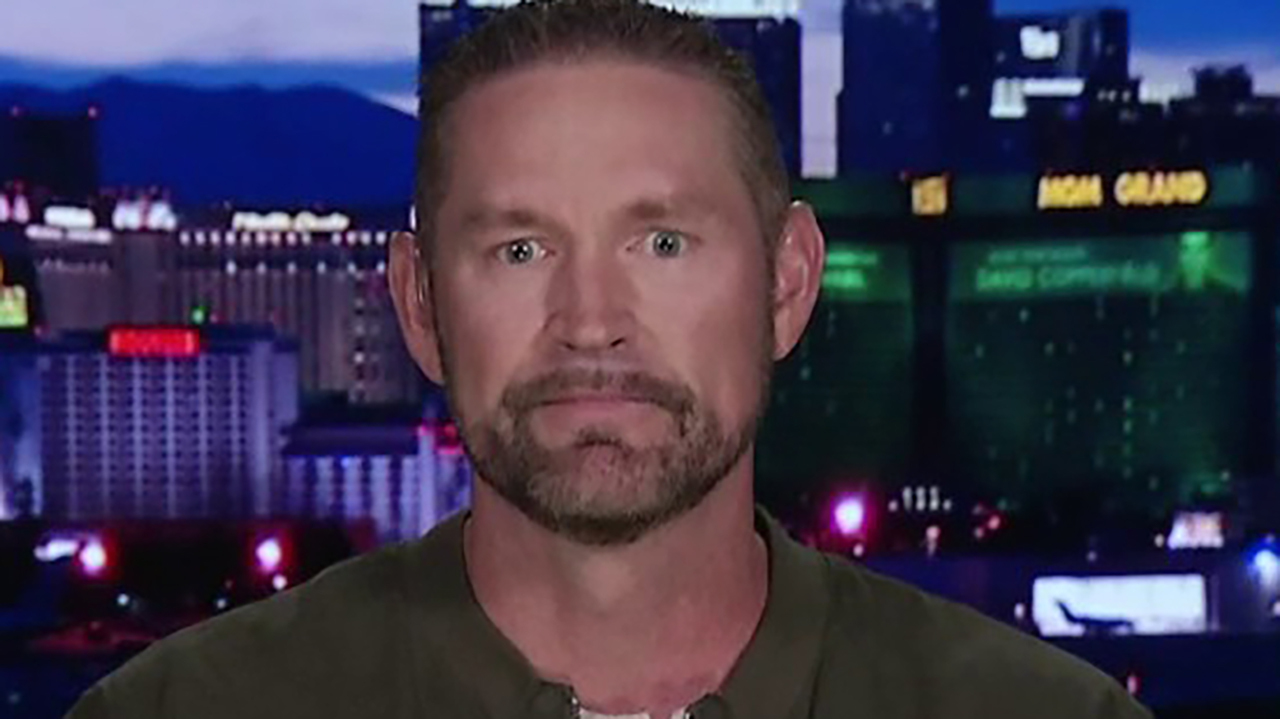 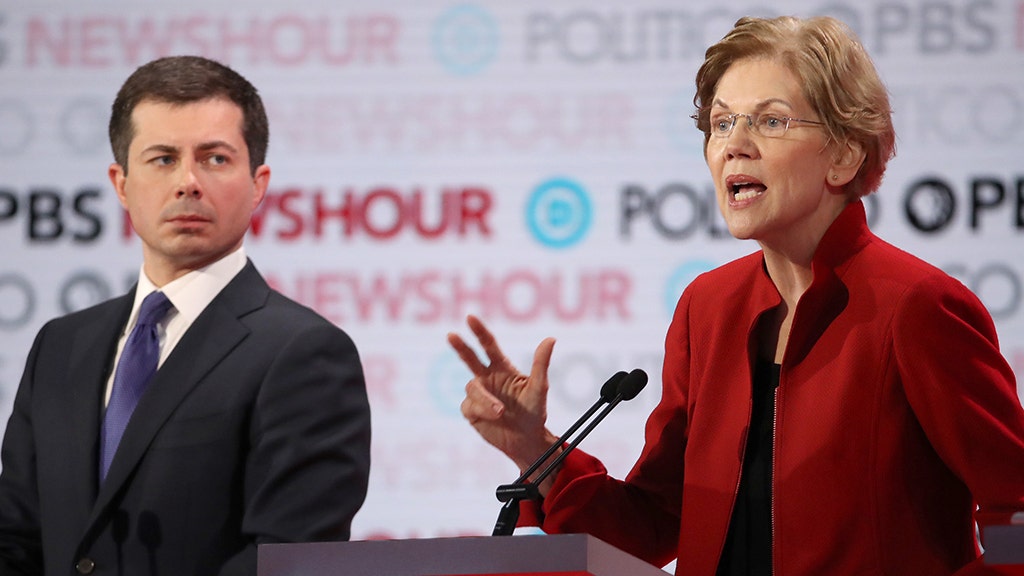 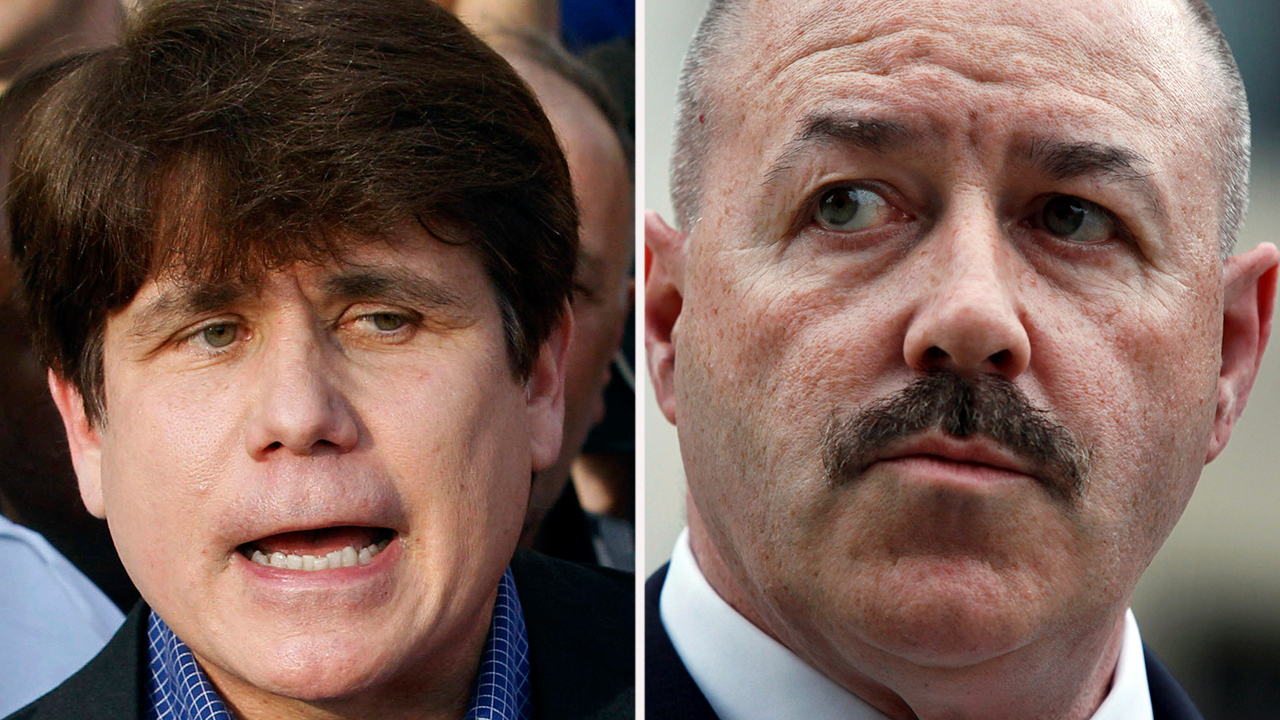 Alice Johnson on her life since Trump commuted her... 19 Feb, 2020 | Fox News
powered by NewsAPI.org