Muslim teen Fadi Zraika was seen laughing as he left court on Tuesday in Sydney.

Fadi and his brother Abraham are accused a starting a fire at a Guildford park in December.

The brothers set off fireworks that started the park on fire.

They were arrested at a fast food restaurant.

Fadi Zraika (pictured above) was seen laughing as he left court on Tuesday.

Western Sydney teen Fadi Zraika — one of the two teens accused of lighting a grass fire at a Guildford park while bushfires ravaged NSW — laughed outside court today after appearing on multiple charges.

Police allege Fadi and Abraham Zreika, both 18, set off fireworks that sparked a grass fire at Bright Park, Guildford, on December 22.

Police were called to the park about 2.40pm after reports of several loud explosions and saw fireworks exploding and several small grassfires that spread rapidly in sudden winds.

Zraika, of Villawood, and Zreika, of Merrylands, were arrested at a fast food restaurant in Merrylands.

Lou Dobbs: It Was A ‘Political Decision’ To Rule Out Arson In Notre Dame Blaze 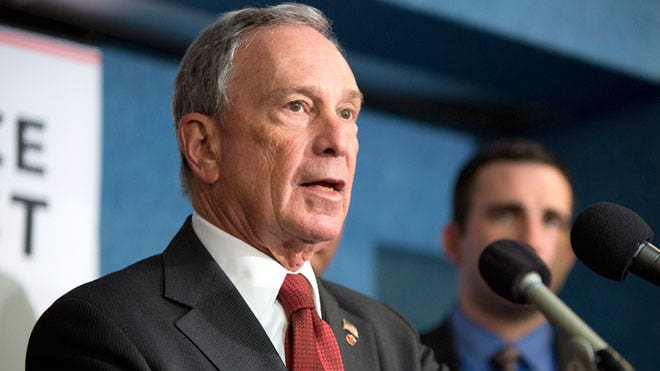 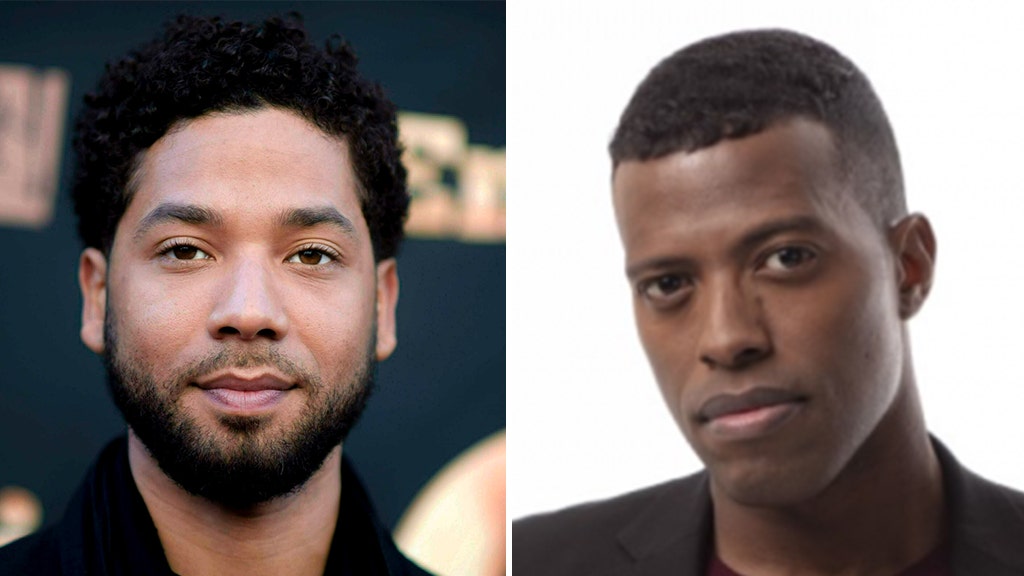 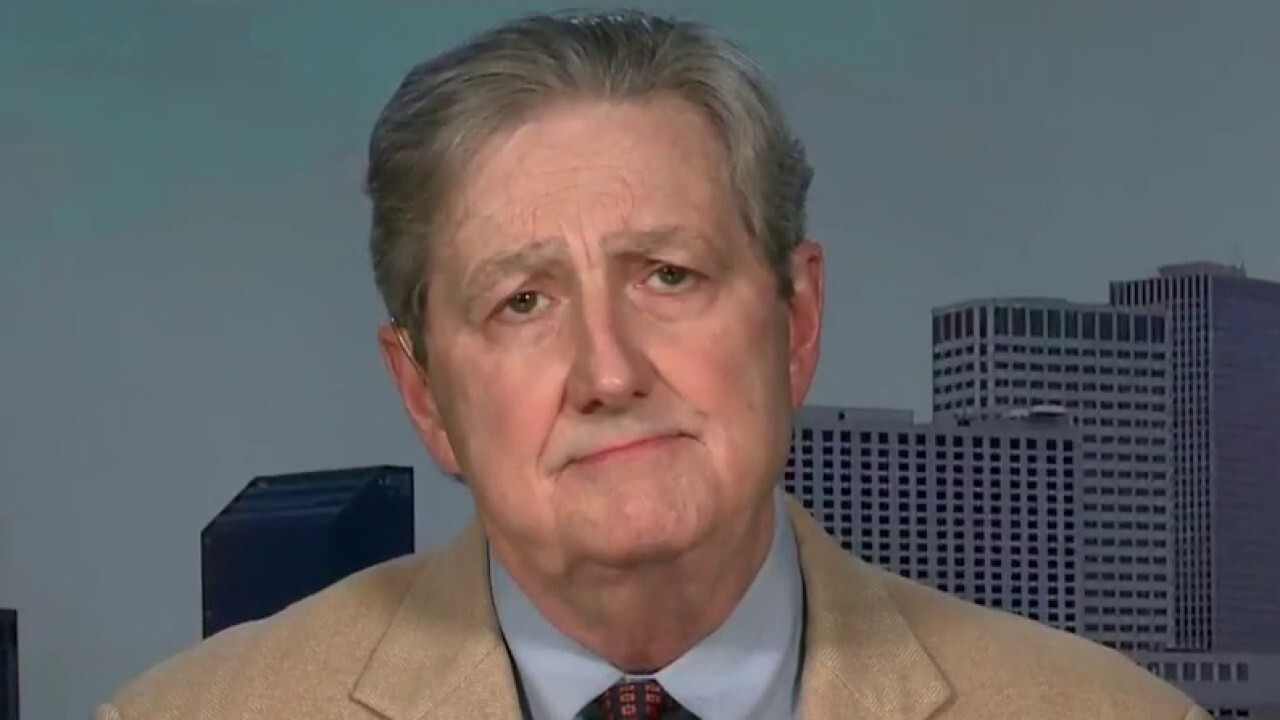