The impeachment battle is causing a rift among Democrats as Republicans look to move forward. Top Senate Democrats are reportedly echoing calls from the GOP to hold an impeachment trial.

Sen. Dianne Feinstein of California said the longer it goes on, the less urgent it becomes. Virginia Sen. Joe Manchin said he believes Democrats should “move on” and send the articles to the Senate while Sen. Jon Tester said he’s ready for a trial to start.

This sentiment breaks with Speaker Nancy Pelosi and other House leaders, who are holding onto the articles until their demands for a trial are met.

The President & Sen. McConnell have run out of excuses. They must allow key witnesses to testify, and produce the documents Trump has blocked, so Americans can see the facts for themselves.

The Senate cannot be complicit in the President’s cover-up. #DefendOurDemocracy https://t.co/TQLJsfn0f5

Nonetheless, Senate Majority Leader Mitch McConnell said he will proceed without the Democrats.

“We have the votes, once the impeachment trial has begun, to pass a resolution essentially the same to the 100 to nothing vote in the Clinton trial, which sets up, as you may recall, what could best be described as maybe a phase one,” he said.

House Democrats, along with some moderates, have largely stood by Pelosi’s decision to withhold the articles from the Senate. McConnell has repeatedly urged Pelosi to send them over and has publicly called out the divide within her party over the issues.
Source: Senate Democrats split with Pelosi over impeachment trial | One America News Network 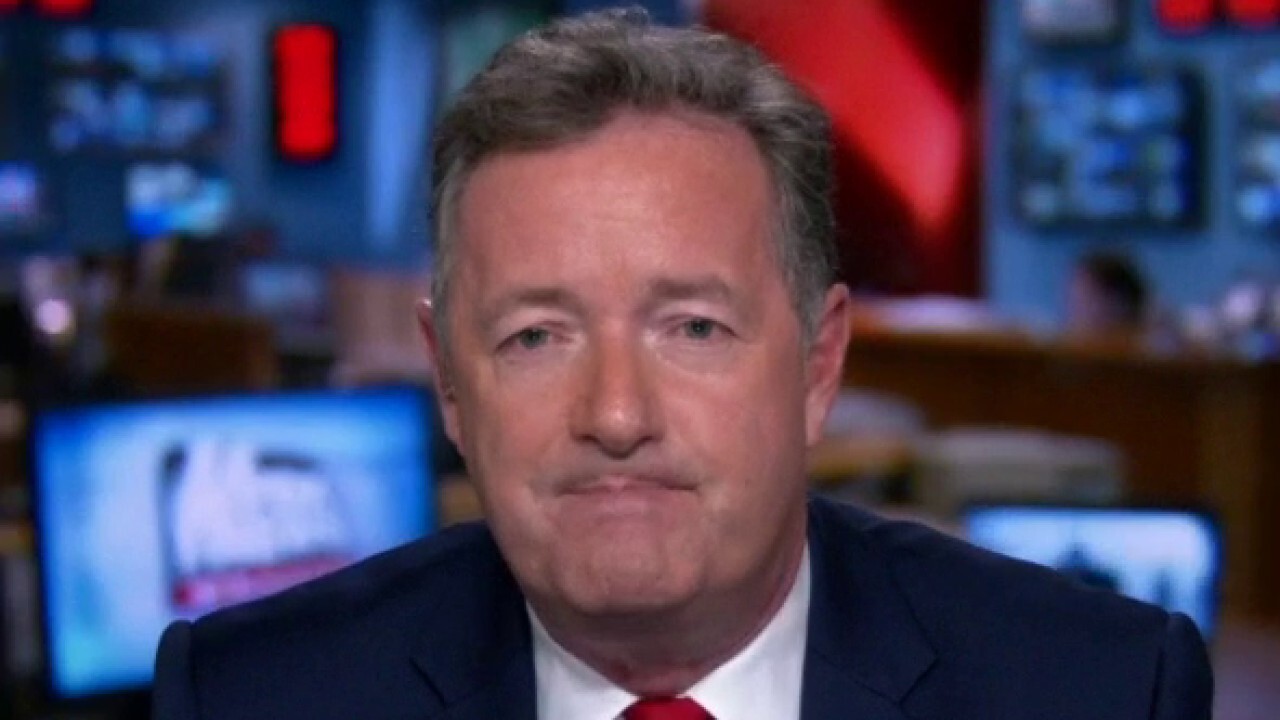 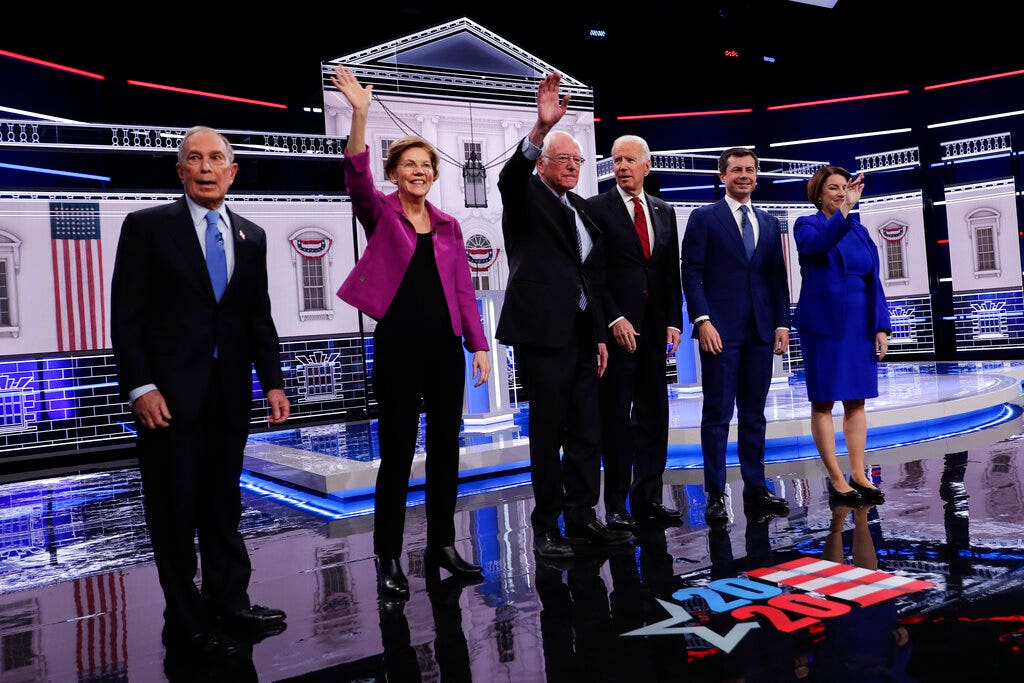 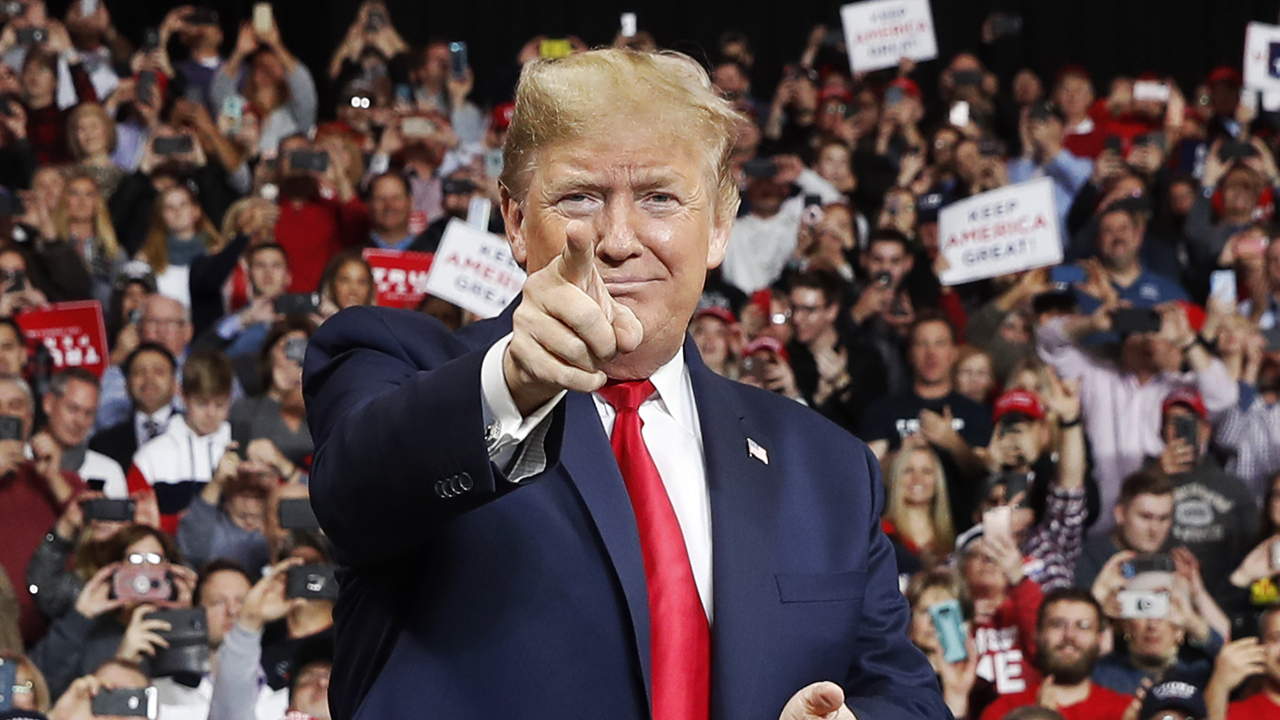 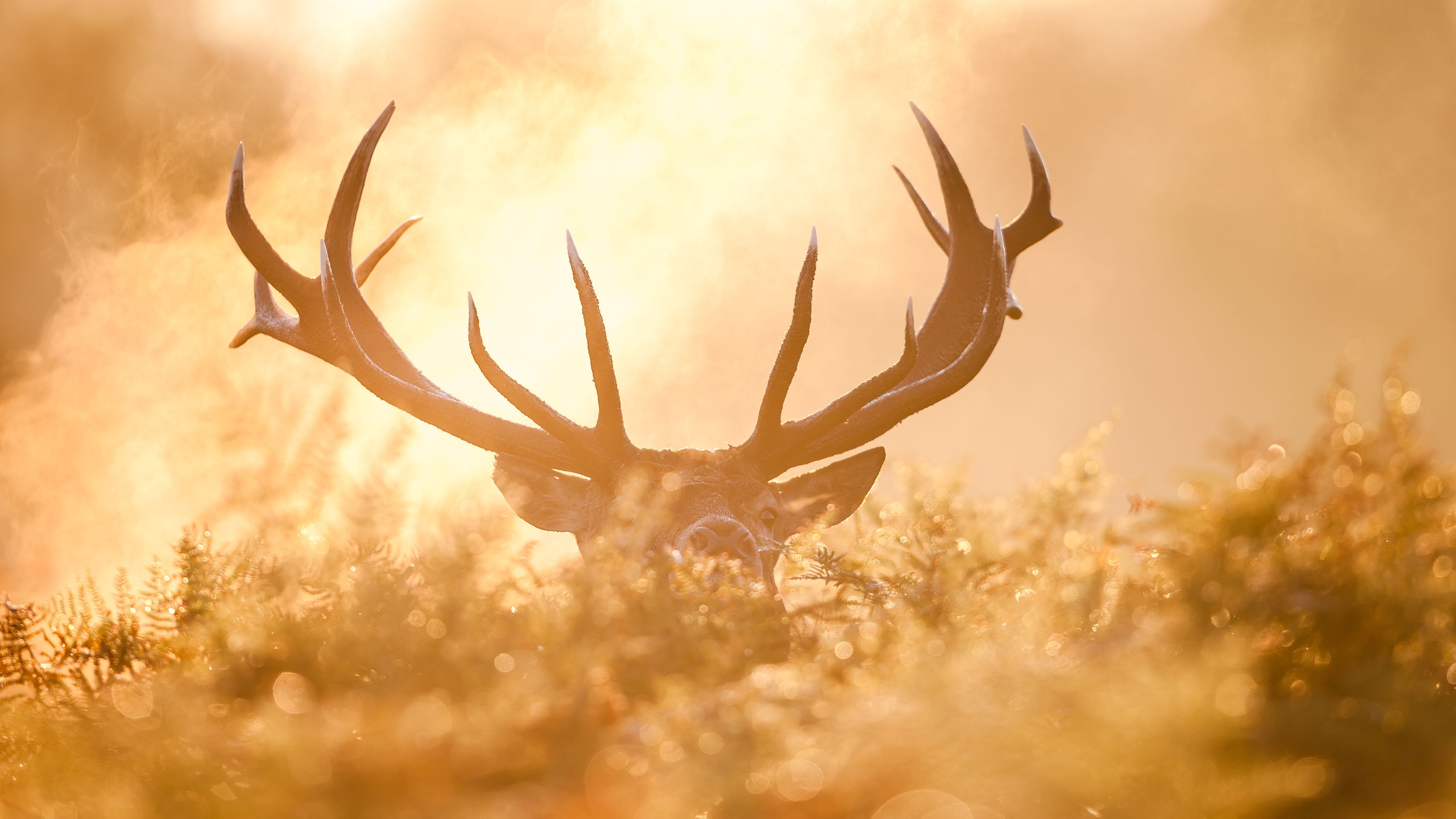 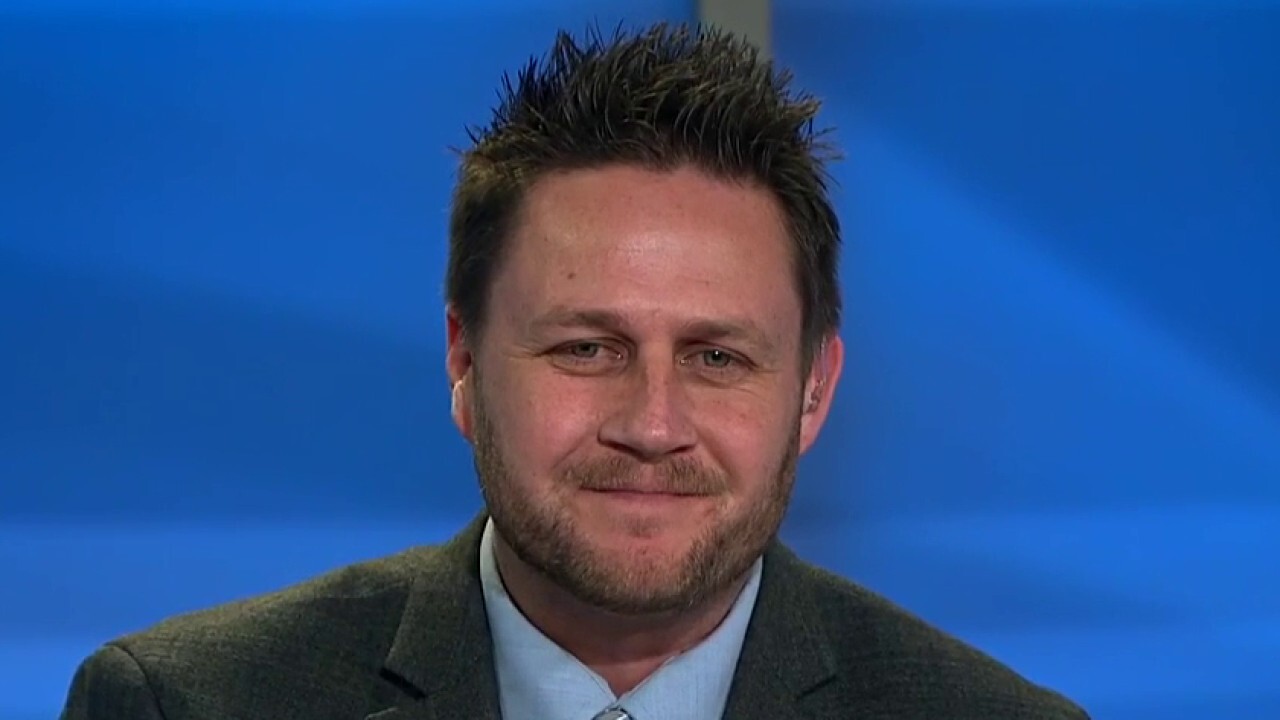 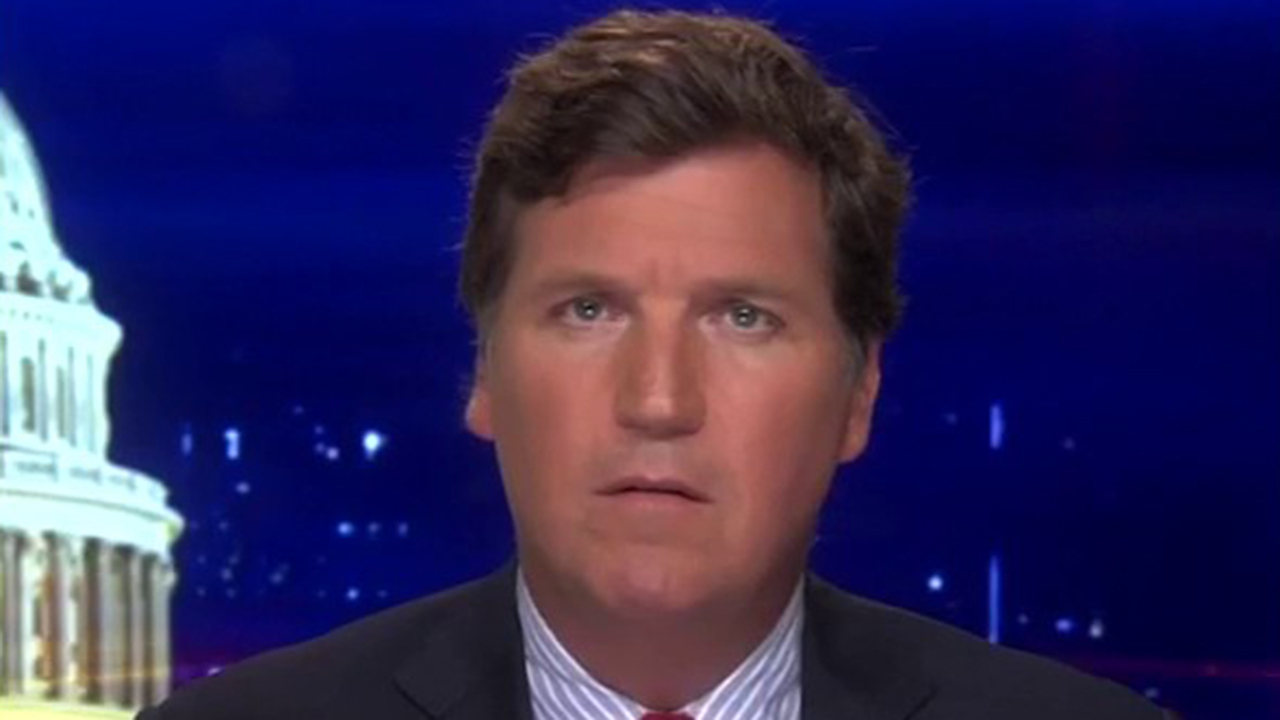 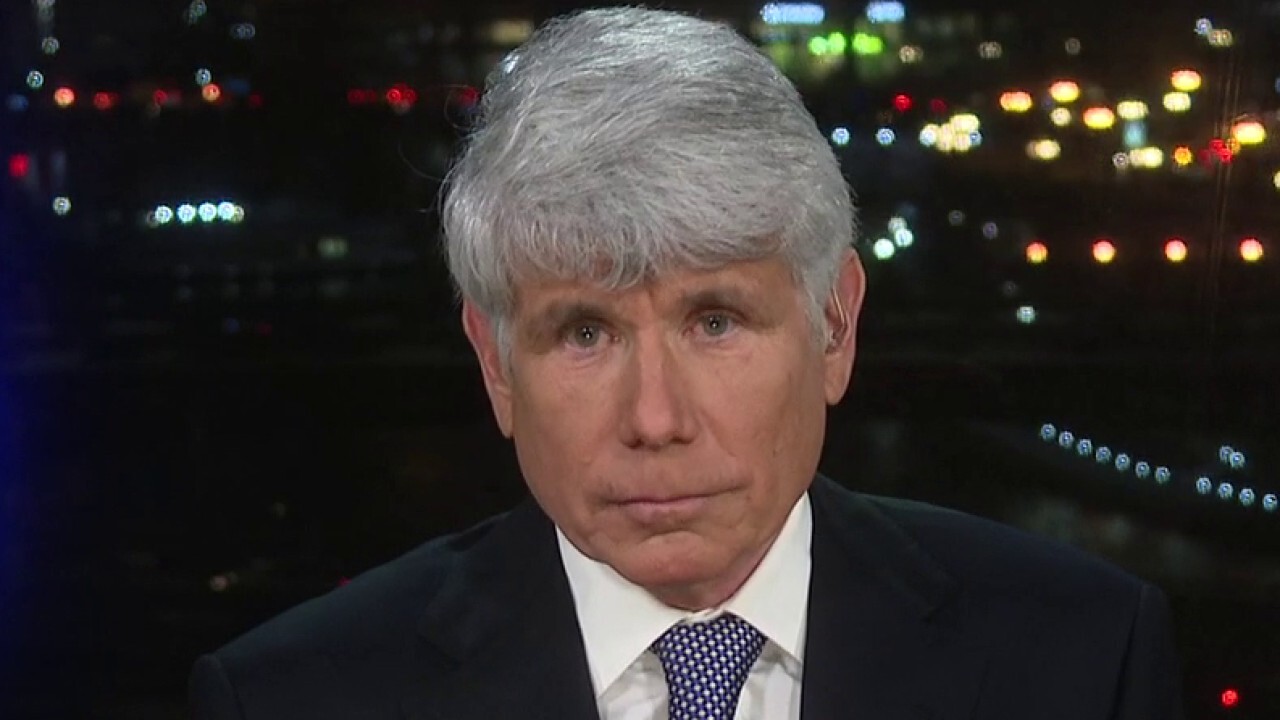 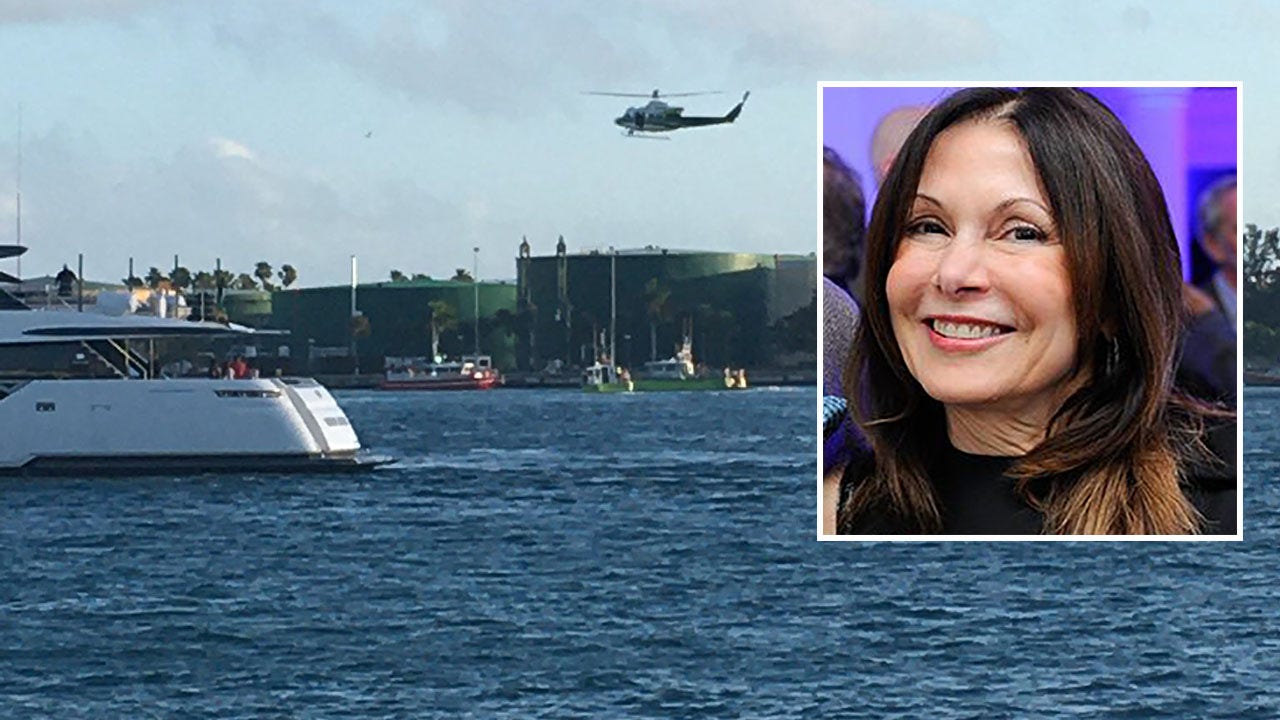