In an effort to promote a reduction in abortion, President Donald Trump declared Wednesday, January 22nd, National Sanctity of Human Life Day, which is also the 47th anniversary of the Roe V. Wade Supreme Court decision.

“Every person — the born and unborn, the poor, the downcast, the disabled, the infirm, and the elderly — has inherent value,” Trump’s declaration read. “Although each journey is different, no life is without worth or is inconsequential; the rights of all people must be defended.

“On National Sanctity of Human Life Day, our Nation proudly and strongly reaffirms our commitment to protect the precious gift of life at every stage, from conception to natural death.”

Trump trumpeted a decline in the abortion rate from 2007-2016, along with a decline in teen pregnancies, “contributing to the lowest rate of abortions among adolescents since the legalization of abortion in 1973.”

“All Americans should celebrate this decline in the number and rate of abortions, which represents lives saved,” Trump’s declaration continued. “Still, there is more to be done, and, as president, I will continue to fight to protect the lives of the unborn.”

Trump also vows to build “international coalition to dispel the concept of abortion as a fundamental human right,” announcing 24 nations have signed on.

“I call on the Congress to join me in protecting and defending the dignity of every human life, including those not yet born,” Trump concluded. “I call on the American people to continue to care for women in unexpected pregnancies and to support adoption and foster care in a more meaningful way, so every child can have a loving home.

“And finally, I ask every citizen of this great nation to listen to the sound of silence caused by a generation lost to us, and then to raise their voices for all affected by abortion, both seen and unseen.”

Trump also plans to be the first president to attend the March for Life on Friday, and will address the expected hundreds of thousands of attendees live.

Jeanne Mancini, president of the March for Life said “We are deeply honored to welcome President Trump to the 47th annual March for Life. He will be the first president in history to attend and we are so excited for him to experience in person how passionate our marchers are about life and protecting the unborn, ” according to LifeNews.

Source: Trump Will Be First President to Attend March for Life in Person | Newsmax.com 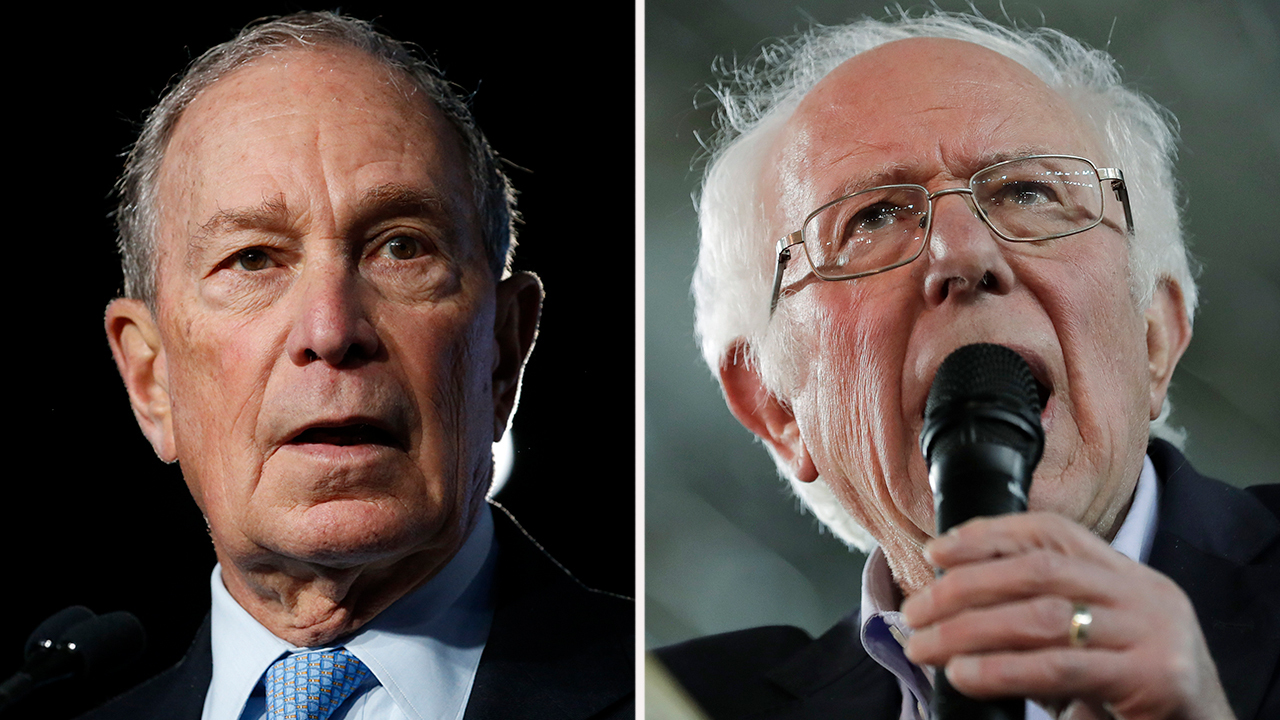 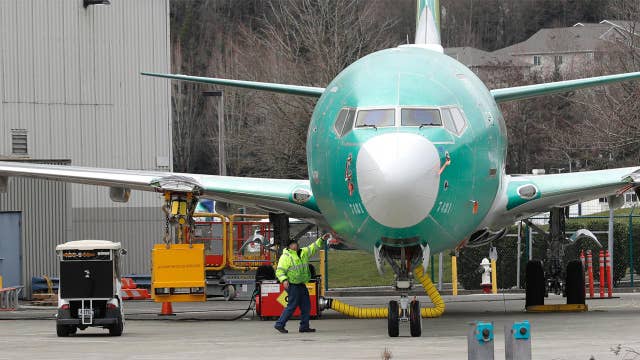 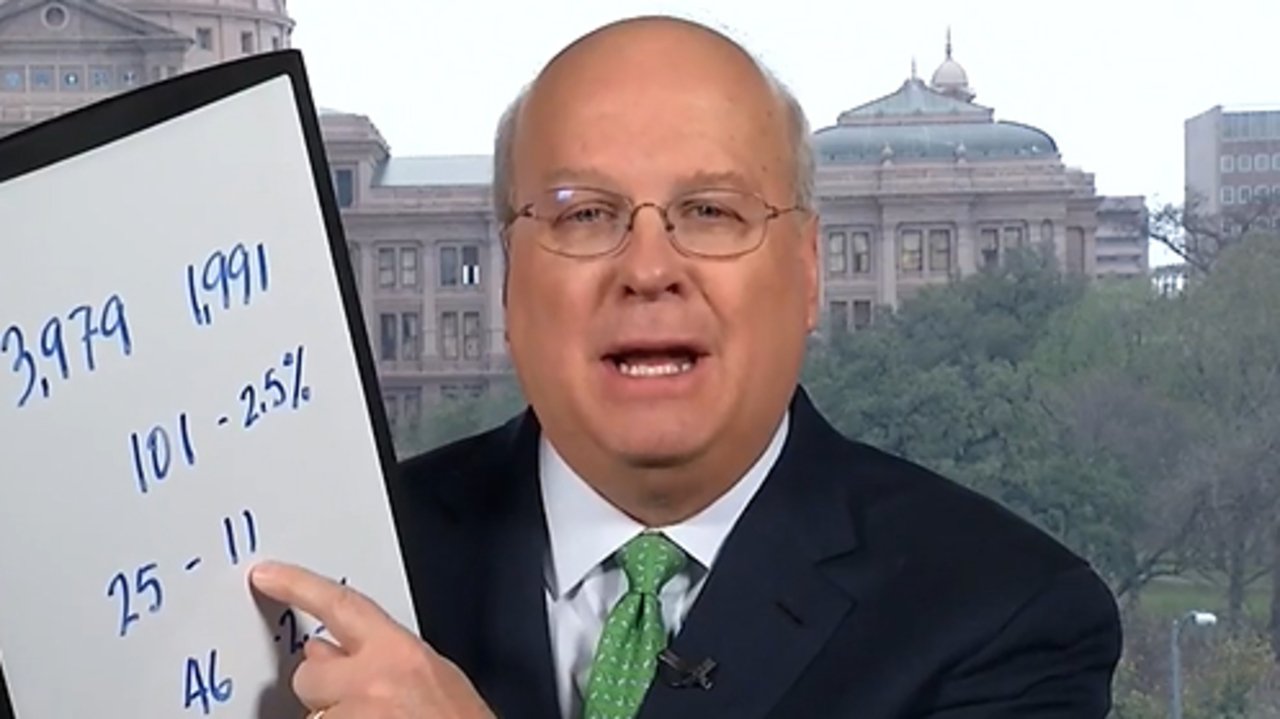 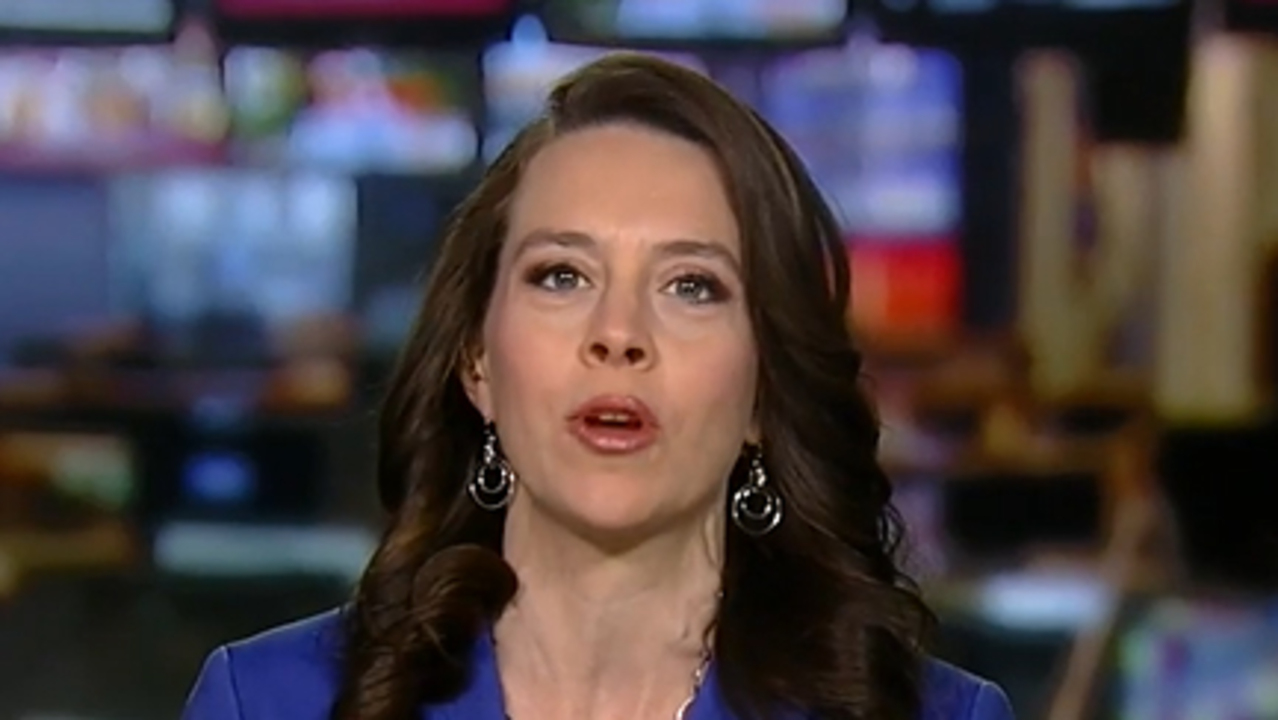 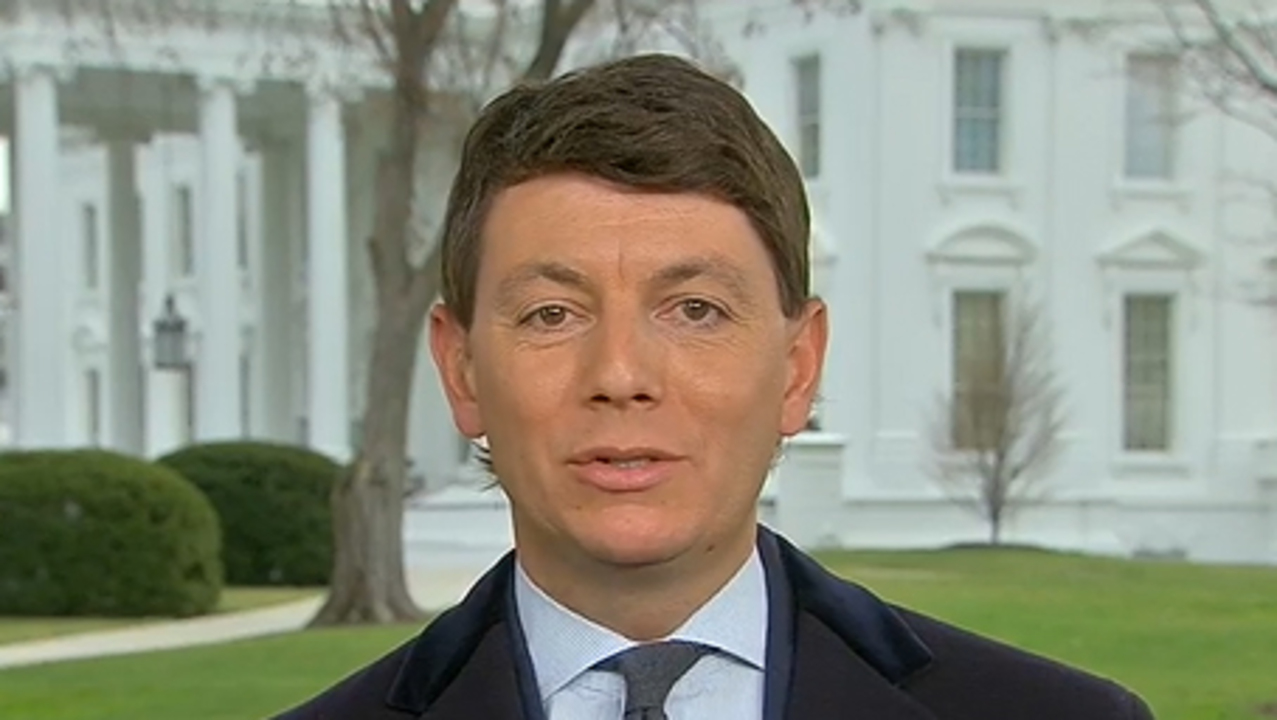 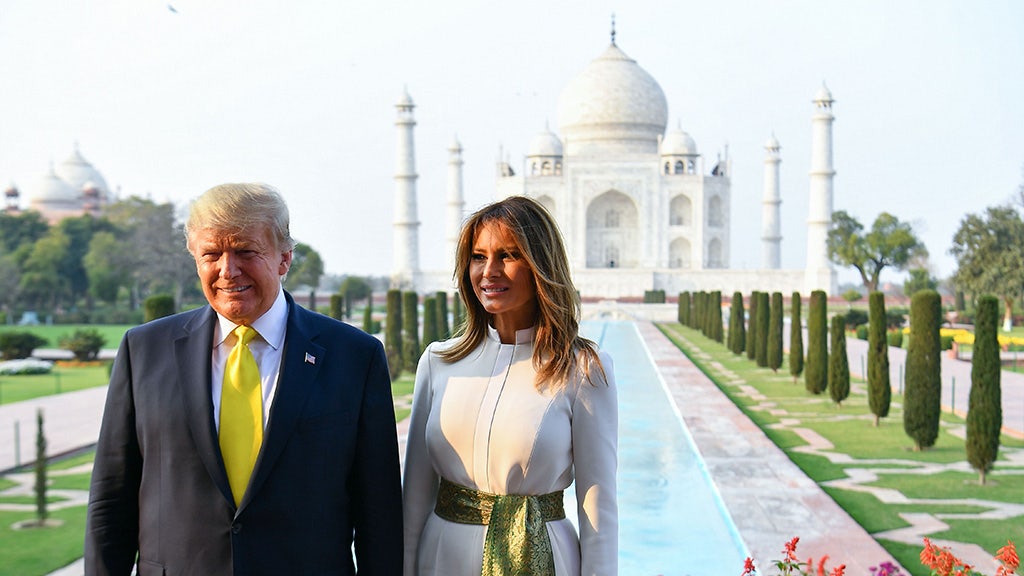 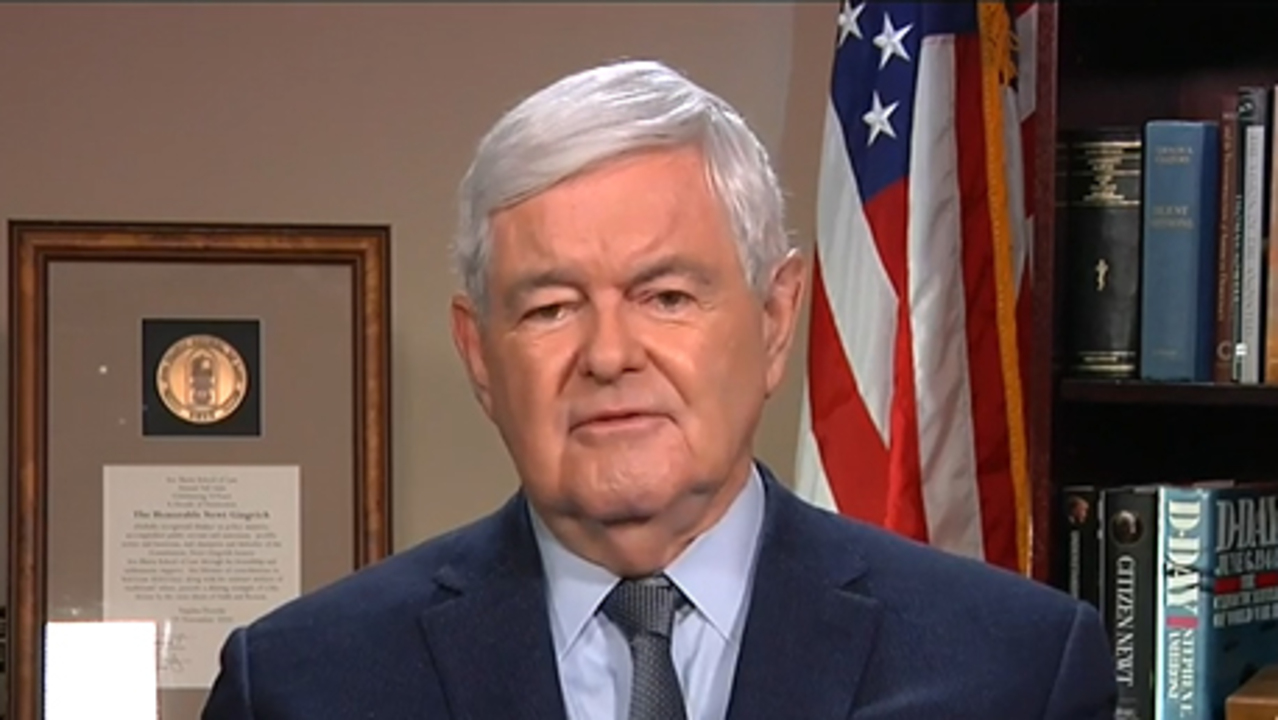 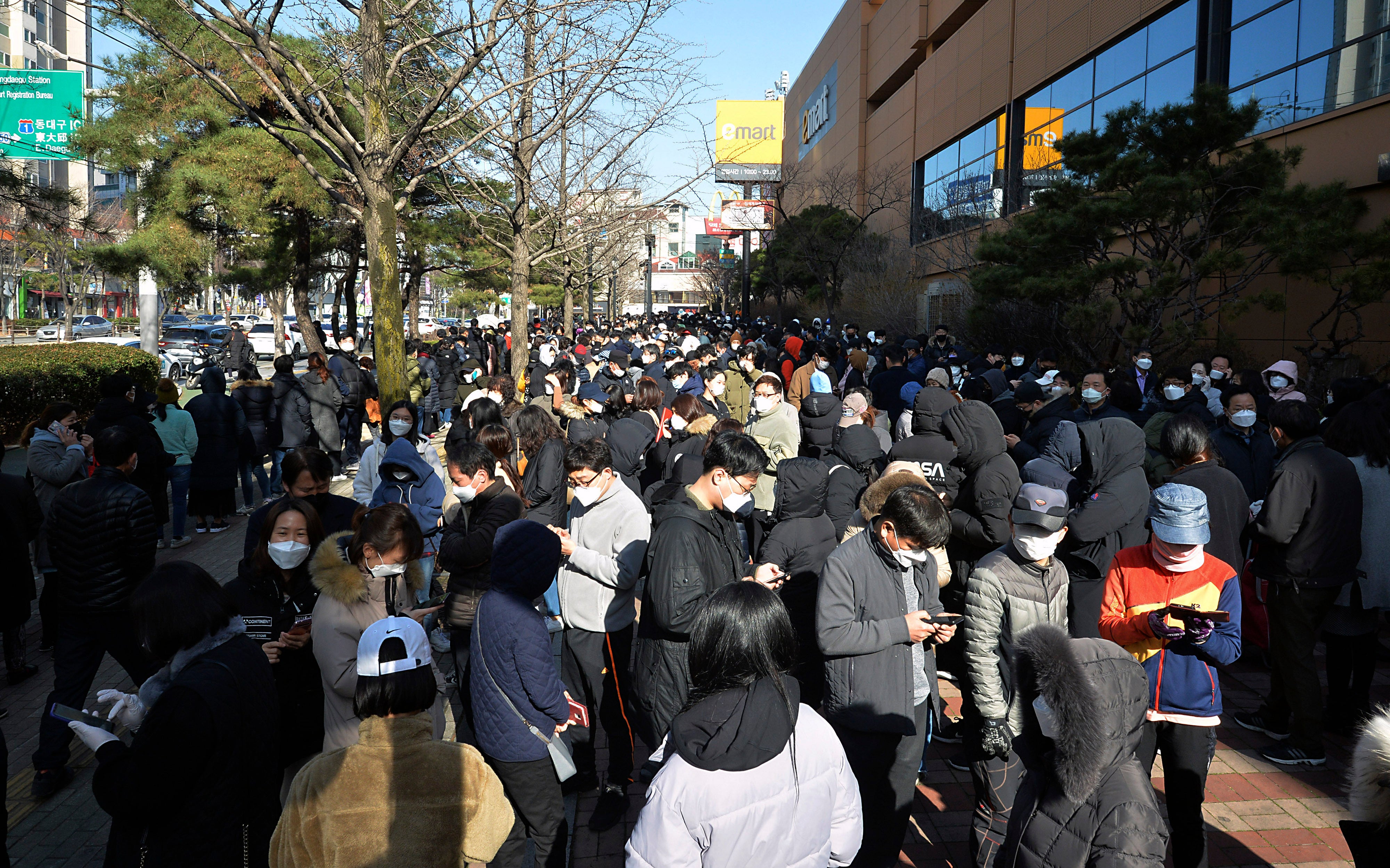