The World Health Organization (WHO) has called for an Emergency Committee meeting on Thursday to determine whether the coronavirus constitutes a public health emergency of international concern.

The committee will consider issuing a global alarm — as the death toll from the fast-spreading virus has reached 170 — representing a 38 percent increase in deaths in the past 24 hours. It was unclear where the meeting will be held. The WHO is headquartered in Geneva.

There have been 1,737 new cases since yesterday, marking a total of 7,771. Of the new deaths, 37 occurred in the Hubei province — the epicenter of the outbreak.

“Most of the 6000+ new #coronavirus cases are in #China – just 1%, or 68 cases, have been recorded to date in 15 other countries,” said Tedros Adhanom Ghebreyesus, the Director-General of the WHO. “But some person-to-person transmission in 3 countries outside of has been recorded. This potential for further global spread is why I called the EC [emergency committee].”

I have decided to reconvene the International Health Regulations Emergency Committee on the new #coronavirus (2019-nCoV) tomorrow to advise me on whether the current outbreak constitutes a public health emergency of international concern. pic.twitter.com/993YBQ6hol

Human to human spread of the virus has reportedly occurred in Japan, Germany, Canada and Vietnam. A reason health officials have expressed “great concern” is because the disease has started to spread outside of China.

The new virus has reportedly infected more people in China than during the SARS outbreak in the early 2000s. Five recorded cases of coronavirus have been confirmed in the U.S.

Roughly 195 Americans were evacuated from Wuhan — the city in Hubei province where the outbreak originated — are undergoing three days of testing and monitoring at a Southern California military base, following a decision to send them there instead of Ontario International Airport in California.

It will reportedly be led by Health and Human Services Secretary Alex Azar, with other members including Robert Redfield, director of the Centers for Disease Control and Prevention, and National Security Adviser Robert O’Brien.

“The task force will lead the administration’s efforts to monitor, contain, and mitigate the spread of the virus, while ensuring that the American people have the most accurate and up-to-date health and travel information,” Grisham said, according to the outlet.

Before the task force, Trump had reportedly used a careful approach to the virus to avoid upsetting stock markets or China by calling too much attention to it, according to some of his aides and confidants.

“We’re very much involved with them, right now, on the virus that’s going around,” Trump said of China before signing a trade deal on Wednesday. He said he talked with Chinese President Xi Jinping and added, “We’re working very closely with China.”

The Chinese government has offered no estimates as to when it can contain the outbreak, although some specialists have speculated that the spread of the disease will reach its peak in about two weeks.

“@WHO is monitoring the new #coronavirus outbreak every moment of every day,” Ghebreyesus said. “My respect and appreciation to my colleagues @WHO who are showing great commitment. We will have more news following tomorrow’s Emergency Committee meeting.”

Superbug genes are floating around in the air of 19 global cities, warn scientists … the next global pandemic is already in the making 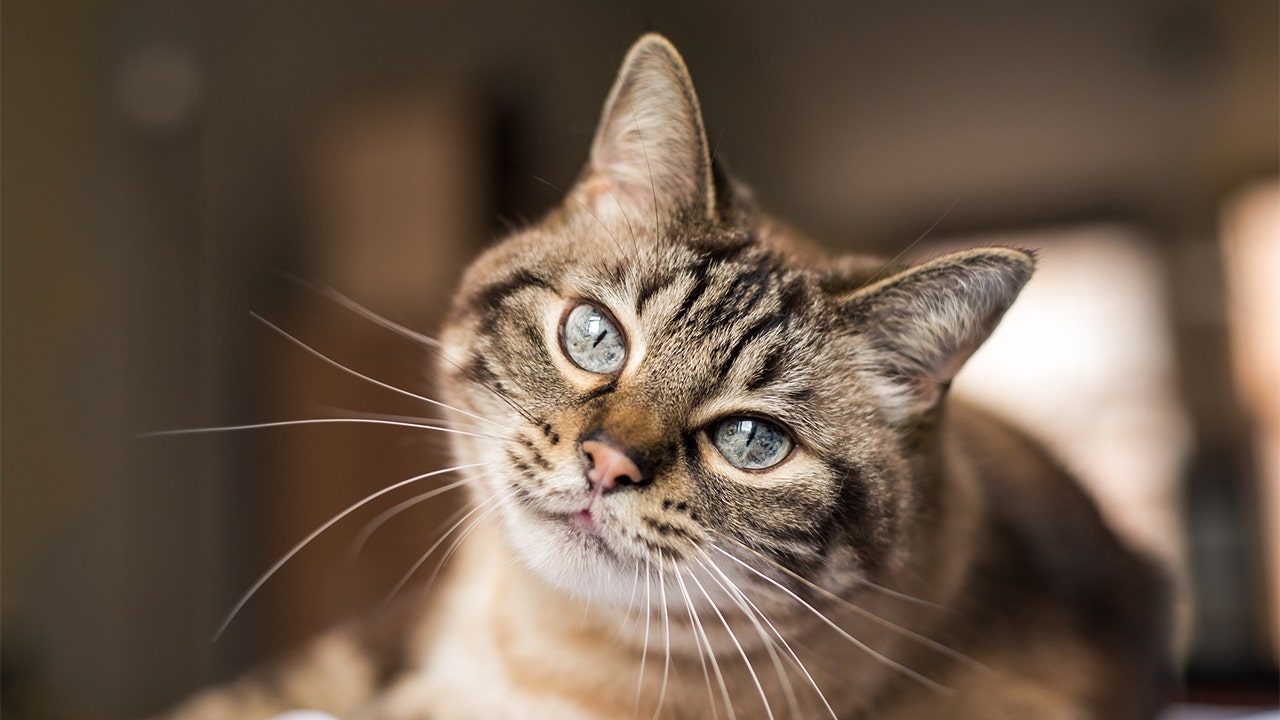 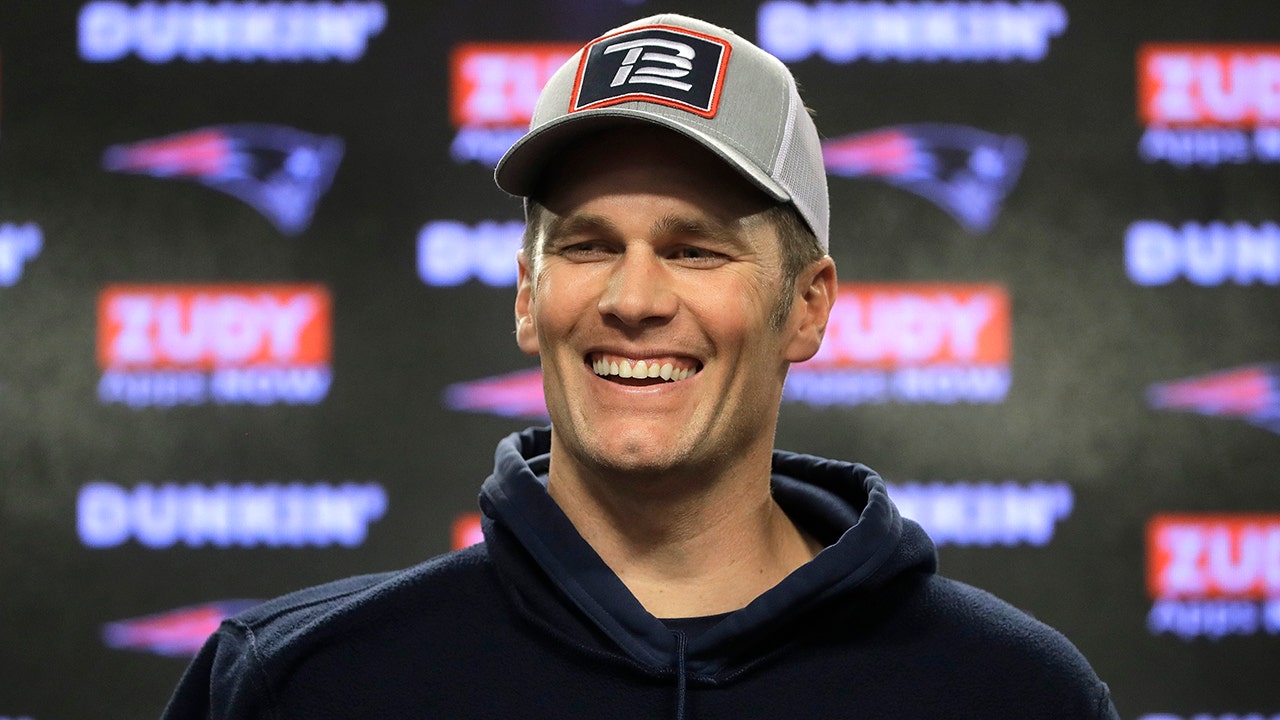