The Resistance Lives On. Former Mueller Prosecutors Resigns After DOJ Intervenes in Their Vendetta Against Roger Stone

Former campaign adviser for President Donald Trump, Roger Stone walks out of the federal courthouse following a hearing, Friday, Jan. 25, 2019, in Fort Lauderdale, Fla. Stone was arrested Friday in the special counsel’s Russia investigation and was charged with lying to Congress and obstructing the probe. (AP Photo/Lynne Sladky)

Four resignations are a good start in fixing a broken agency

Last night federal prosecutors in the Roger Stone case submitted their sentencing recommendation. Where federal sentencing guidelines called for probation-to-21 months for first time offenders with Stone’s record, the prosecution recommendation was for 84-to-107 months. To call the sentence an outrage is an understatement. And it did not go unnoticed:

This is a horrible and very unfair situation. The real crimes were on the other side, as nothing happens to them. Cannot allow this miscarriage of justice! https://t.co/rHPfYX6Vbv

As Bonchie noted, you don’t have to like or respect Roger Stone or think he’s anything other than a sh**bag to see the outlandish nature of the recommended sentence.

But there are some other interesting factors involved. Of the prosecution team. For instance, Jonathan Kravis, Aaron Zelinsky, and Adam Jed all worked Robert Mueller’s prosecution team. When the sentencing recommendation was briefed to the US attorney and to the Department of Justice, both were left with the impression that the extraordinary and vindictive sentence demanded by the prosecution team had been set aside.

A senior Justice Department official said Tuesday afternoon that department leaders were taken by surprise by the recommendation in the prosecution filing. The official, who spoke on condition of anonymity, said the decision to revise the submission was unrelated to Trump’s tweet and took place Monday evening, prior to Trump sending the message.

According to the Washington Post, however, the Muelleristas browbeat their bosses into signing off on the higher sentence:

Front-line prosecutors, some previously from Mueller’s team, argued for a prison sentence on the higher end, while their bosses wanted to calculate the guidelines differently to get to a lower sentence. The debate centered around whether they should seek more prison time for obstruction that impedes the administration of justice, these people said.

In the end, the office filed a recommendation keeping with the line prosecutors’ goals, and rejecting the lighter recommendation sought by their superiors, the people said.

As The Federalist notes, the US Attorney for the District of Columbia Mark Shea seems to have let his bosses be blindsided by a sentencing recommendation that was wildly different from what Department of Justice was told was going to happen:

Sources told The Federalist that Timothy Shea, who was recently appointed to take over as the top federal prosecutor in D.C. earlier this month, was bullied into agreeing to the sentence recommendation by Adam Jed and Aaron Zelinsky, who were originally tapped by Mueller to investigate whether Donald Trump treasonously colluded with the Russian government to steal the 2016 election from Hillary Clinton…

Shea’s acquiescence to the demand by the disgruntled former Mueller operatives raised questions about whether Shea was operationally in control of the D.C. prosecutor’s office, or whether he had effectively outsourced major decisions in high-profile cases to Mueller’s former deputies.

What seems to have happened is relatively clear. The three former Mueller prosecutors, having seen their coup attempt evaporate were just trying to extract vengeance on Roger Stone as a form of payback. They were also clearly sending a big screw-you to President Trump and to Attorney General Bill Barr.

A little earlier today, the Justice Department withdrew the sentencing recommendation. The indispensable @Techn_Fog had this to offer:

It’s not about Stone, really.

It’s about Mueller team members Zelinsky/Jed using the Stone case as a weapon against Barr/Shea.

Recommend an unjust punishment to force their hand.

Wouldn’t be surprised if they use this as their “protest” exit strategy. https://t.co/fWETcQCjBO

And right on cue, we have this:

DOJ Prosecutor Jonathan Kravis has “resigned as an Assistant US Attorney” pic.twitter.com/mdjG6teWEW

DOJ Prosecutor Jonathan Kravis has “resigned as an Assistant US Attorney” pic.twitter.com/mdjG6teWEW

But he has resigned “effective immediately” as a “Special Assistant US Attorney for the District of Columbia.” https://t.co/tH456GoQ5m pic.twitter.com/7DEvA2UrM0

He called himself “Aaron C. Jed” in the filing 🤷‍♂️ pic.twitter.com/L9fSmMfTkv

UPDATE: and now we have four

NBC News: All four prosecutors have now asked the judge to leave the Roger Stone case.

Michael Marando joins Aaron Zelinsky, Jonathan Kravis, and Adam Jed in leaving the case after the Justice Department publicly rebuked the their recommended sentence of 7-9 years.

The new DOJ recommendation castigates the reasoning of the prosecution team, says that the worst recommendation possible would be 37-46 months and ultimately punts it to the court.

The prior filing “does not accurately reflect the DOJ’s position on what would be a reasonable sentence in this matter.”

Attorney General Barr has work to do to make the Department of Justice a functioning agency and not simply a fiefdom or and sincecure for upwardly mobile Democrat operatives. What the prosecution team did to their boss is inexcusable. They not only used a prosecution to carry out a personal vendetta, they put their boss is an indefensible position. Barr needs to have a real come-to-Jesus moment with USA Timothy Shea and give him clear direction to either impose discipline upon the leftwing lynch mob he is currently overseeing or pack his sh** and get off the battlefield and let someone else do the job.

Source: The Resistance Lives On. Former Mueller Prosecutors Resigns After DOJ Intervenes in Their Vendetta Against Roger Stone

Conviction of Roger Stone is the “tipping point for tyranny” as Americans realize the whole system is rigged, dishonest and DANGEROUS to us all 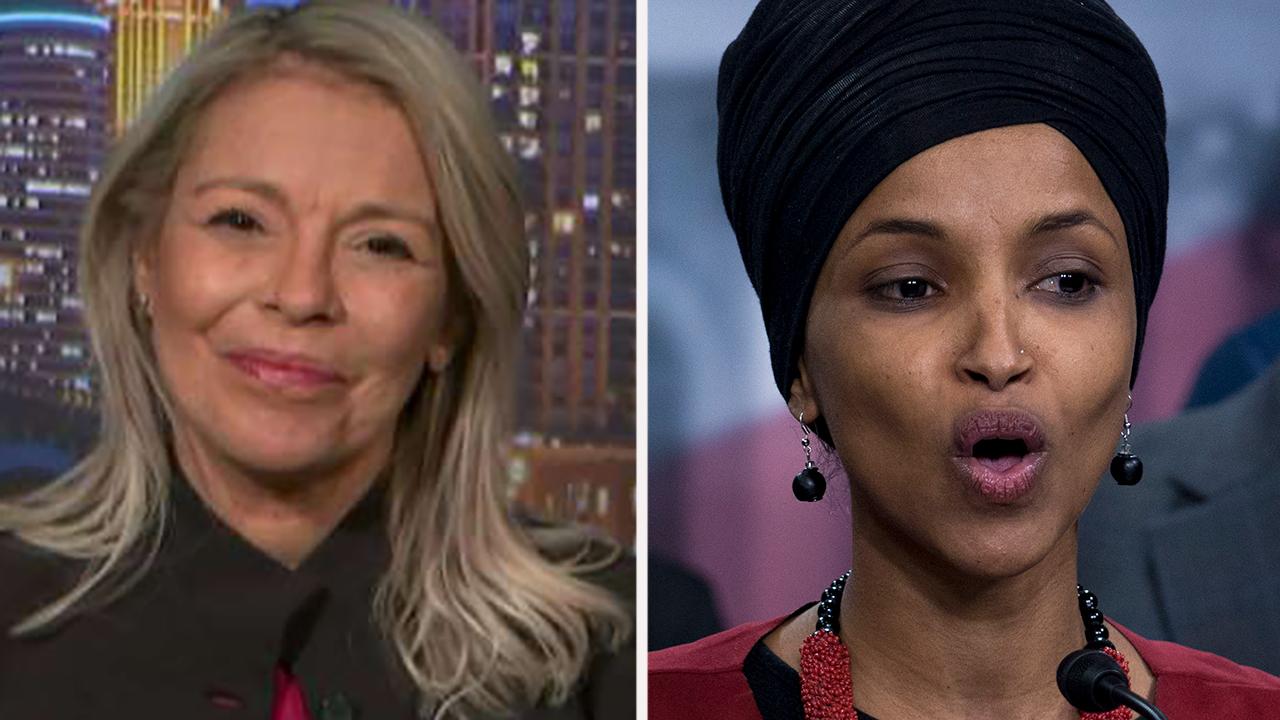