By Robert Barnes, American constitutional lawyer representing high-profile clients in civil and criminal trials, and known for his prescient political prognostications in American and international elections. Follow him on Twitter @Barnes_Law

Panics from pandemics unleash unchecked governmental power. The very premise of popular films like V for Vendetta reveal this: a group uses a virus to seize power and create a totalitarian society. Anyone could witness this from far-off lands, watching the news about China locking people up in their own homes and then removing them screaming from those homes whenever the state wanted. World War I and the Great Depression birthed virulent forms of governments with leaders like Hitler, Mao, Mussolini and Stalin.

Governments across America already used the pandemic, and the media-stoked panic around the pandemic particularly, to limit, restrict or remove First Amendment freedoms of speech and free association, with officials complaining about the potential restraints the freedom of religion imposed upon them. Others denied or declared the right to deny Second Amendment rights of gun purchase for personal safety (at a time governments are issuing no-arrest and no-detention orders for a wide range of crimes in their community while publicly freeing inmates from jails and prisons).

They want to coordinate with tech companies to surveil and spy on your everyday movements and activities, in violation of the Fourth Amendment and potentially waive, unilaterally, your medical right to privacy in multiple contexts. Stay-at-home orders deprive you of your profession, occupation, business and property, without any due process of law at all beyond an executive fiat in violation of the Fifth Amendment right to due process.

Governments request the authority to involuntarily imprison any American on mere fear of infection without any probable cause of crime or clear and present danger of harm by that person’s volitional conduct, deny access to personal counsel in an unsupervised, un-surveilled manner in violation of the Sixth Amendment, and act as judge, jury and executioner in violation of the Seventh Amendment right to a trial by jury, as jury trials themselves get suspended around the country in the nation’s quieted courts and fear-muted public.

The real pandemic threat is here. It’s the panic that will quarantine our Constitution.

Already, governments in America suspended the First Amendment freedom of millions of citizens with shutdown, stay-at-home, curfew orders that prohibit obtaining a petition for a public protest, or even being physically present for a public protest. Indeed, even meetings in “more than ten” are prohibited by various governing jurisdictions within the United States. Surprising places like Missouri did so. Towns like Hartford did so. Maryland soon followed suit. The effect of the stay-at-home orders of New York, California, Nevada, Illinois and Pennsylvania effectively achieve the same outcome. Other governing officials recognized the dubious lawlessness of these orders, but remain outliers. Remember the Hong Kong protests? Gone. Remember the Yellow Vest protests? Soon to be gone. Seen any protests on American streets today? A pandemic is here. Protests gone. Constitution quarantined.

But that is not all. Under the guise of “unnecessary businesses,” “emergencypowers,” or simply by furloughing or reducing staff in the background checks department, governments show the willingness to limit Second Amendment rights as well as First Amendment protections. Mayors declare the right to ban gun sales, governments declare no background-check personnel to process a background check, delaying gun sales indefinitely, and other governments simply shut down all gun sales businesses entirely.

Most worrisome, this happens while governments release inmates into the streets, and discussreleasing even more, and, at the same time, issue no-arrest and no-detention orders from Philadelphia to Fort Worth for a wide range of criminals. Want to defend yourself, give yourself a deep sense of personal protection that comes with gun ownership for many, as the Second Amendment safeguards? Well, no luck, according to too many of our governing overlords. A pandemic is here. Self-protection sacrificed. Constitution quarantined.

Few protections are more American than the right to privacy against coerced, compelled, secretive, subversive invasion. The government operates like a virus in a case of a pandemic panic, infecting our minds and bodies, monitoring speech, association and movement, with tools of surveillance unthought-of to the founders.

Coordinating with private companies (unrestrained by the Fourth Amendment; why do you think NSA uses them to gather all your emails, conversations, texts, and internet searches, at the first stage?), governments used the panic about the pandemic, a panic the government itself stoked with aid of a compliant, complicit press, to waive your medical privacy and invade your personal privacy, looking for tools to monitor your every movement, associations, activities, and behavior. The watching eye in the sky can now be the Alexa in your home, the camera on your computer, and the phone in your hand. A pandemic is here. Privacy ended. Constitution quarantined.

The protection for our right to make a living arises from the Fifth Amendment right to property without deprivation by due process of law, and the obligation for the government to compensate any such takings. Yet, governments across America did just that to millions of businesses, workers, and property owners, stripping them of their ability to make a living, or even to engage in a free market of commerce, by shutdown orders, curfews, and stay-at-home orders. The political and professional class ensconced in its work-from-home environs fails to appreciate the hardship this imposes on working people. No compensation. No substitution. No wages. No revenues. No opportunity.

Labor lost that can never be recovered, ever, while it leaves our economy teetering on the edge of a worst-ever depression. The foundation of government is to protect the pursuit of happiness. Now all we get to pursue is Netflix-and-chill and hope miracles happen to pay next week’s bills, and pray the market doesn’t crash like in 1929. A pandemic is here. Opportunity & property gone. Constitution quarantined.

Our founders were intimately familiar with pandemics, viruses and plagues, yet they did not allow any to suspend our Constitutional liberties. Not one word in the Constitution about plagues or pandemics to exempt the government from any of our Bill of Rights. Why do our current courts allow it? Because the public is asleep at the wheel. Think the pandemic threatens to kills us all? A review of the data shows the pandemic is more panic than plague.

Time to wake up. Maybe it is time in the motto of V for Vendetta, to “Remember, remember the fifth of November, the gunpowder treason and plot.” As that film’s lead character well said: “People shouldn’t be afraid of their government. Governments should be afraid of their people.” Only when an awake public asserts their human liberties to protest the loss of their liberties will, then, governments quit using public health crises to seize power that does not belong to them. The answer to 1984 is still 1776.

Source: I am an American constitutional lawyer – and I see our government using Covid-19 to take away our fundamental rights 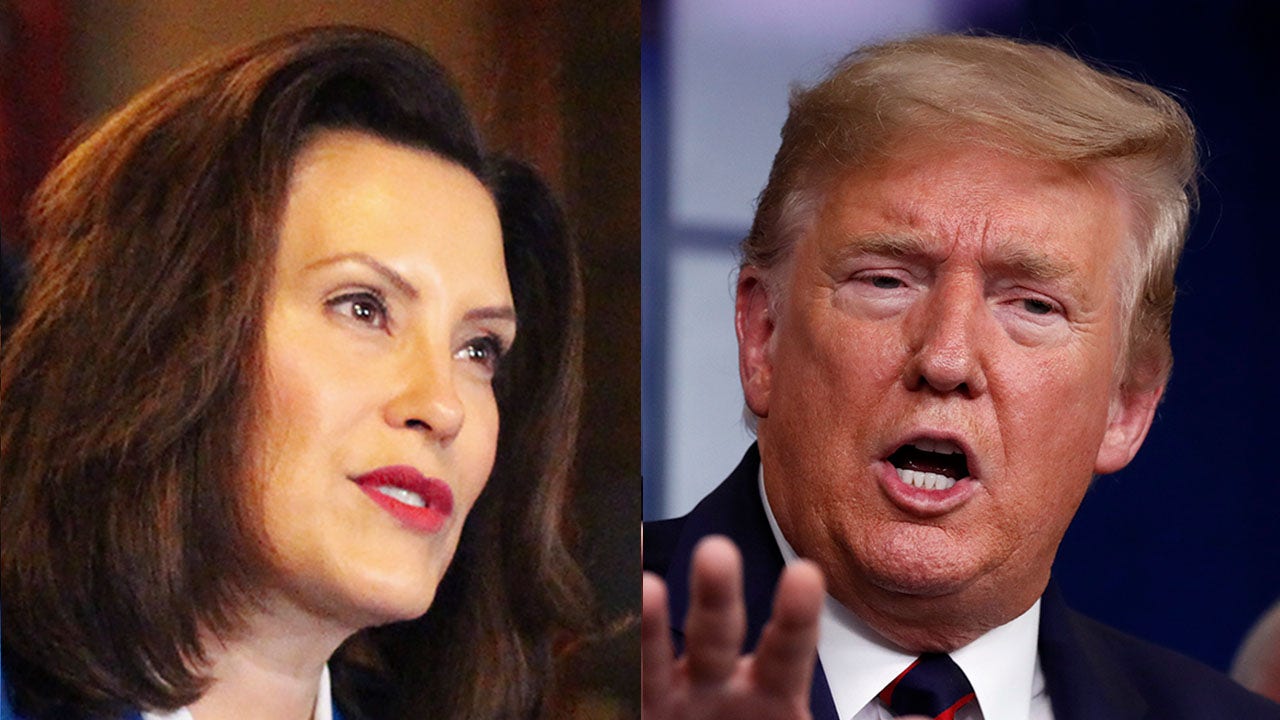 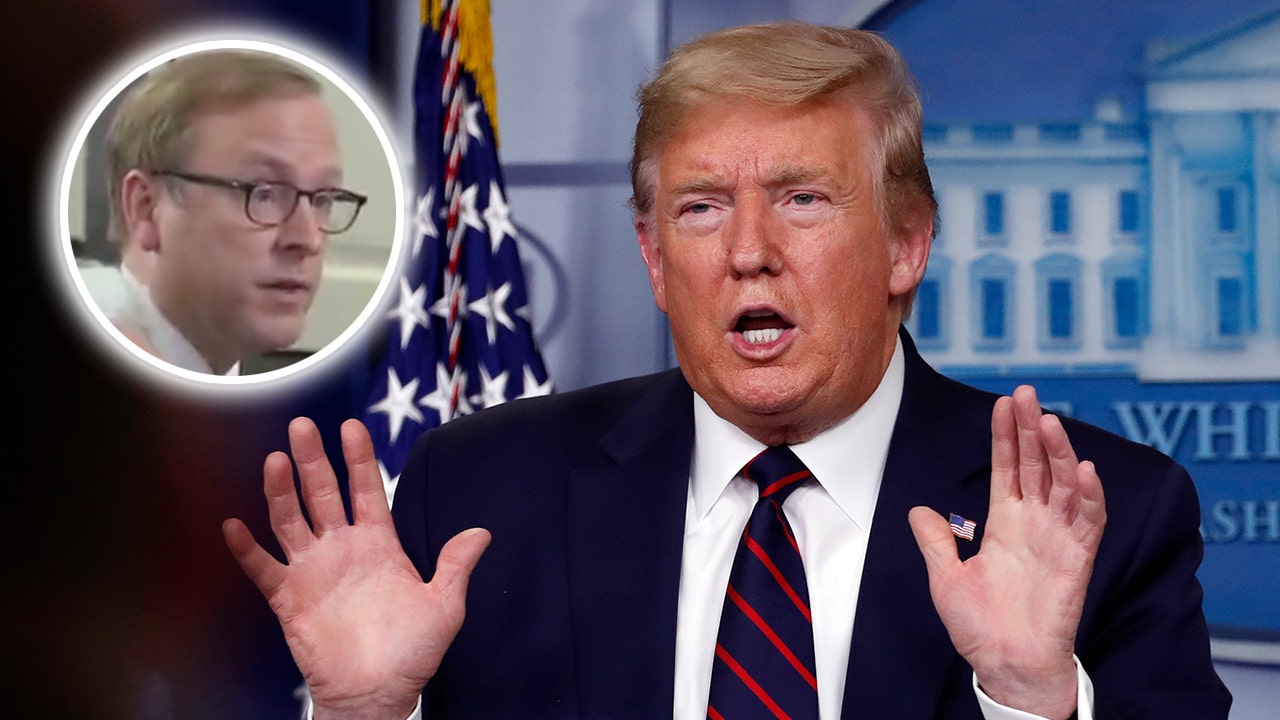 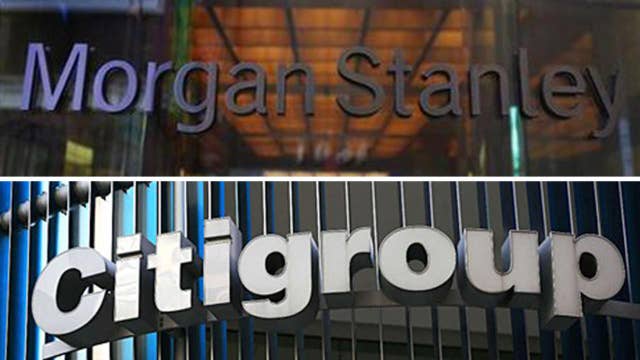 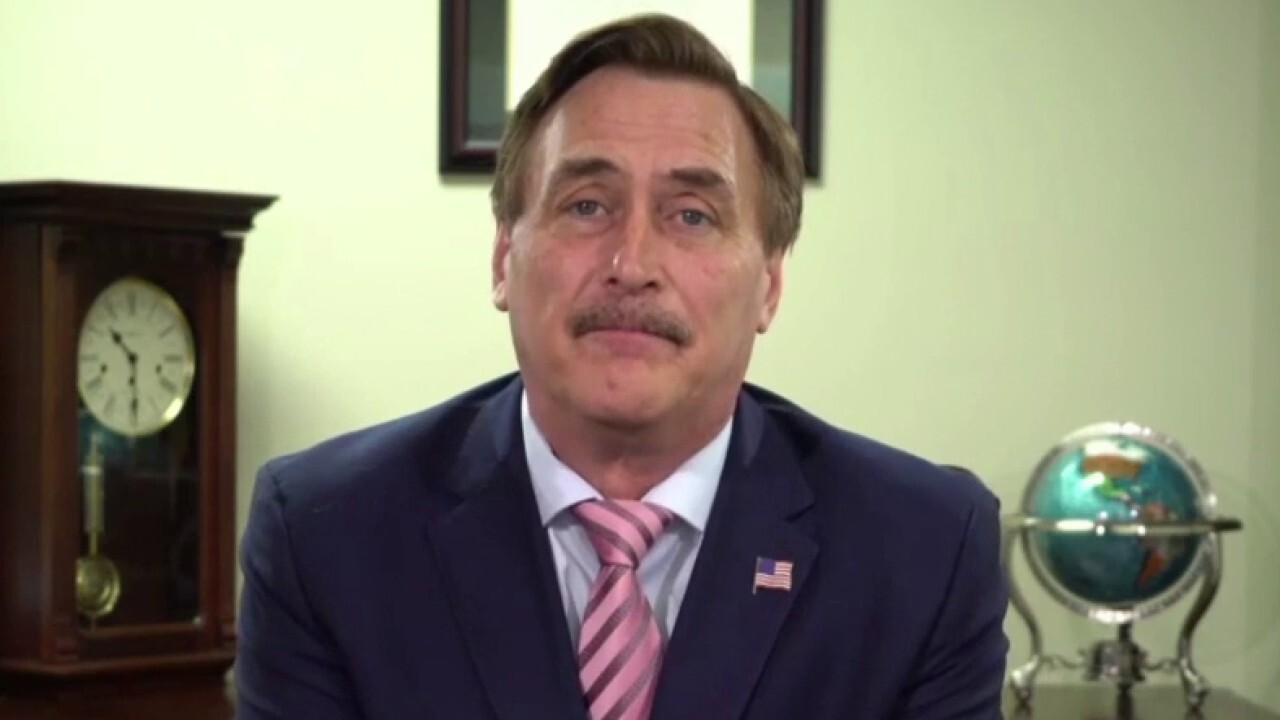 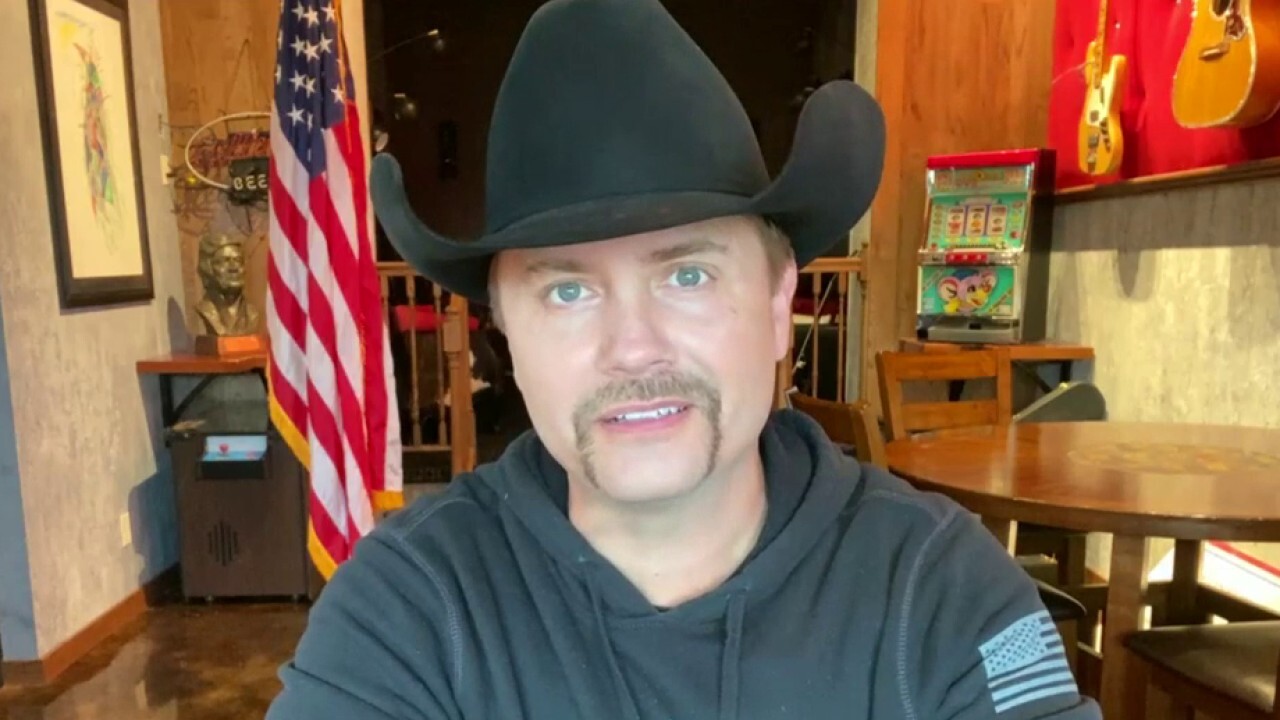